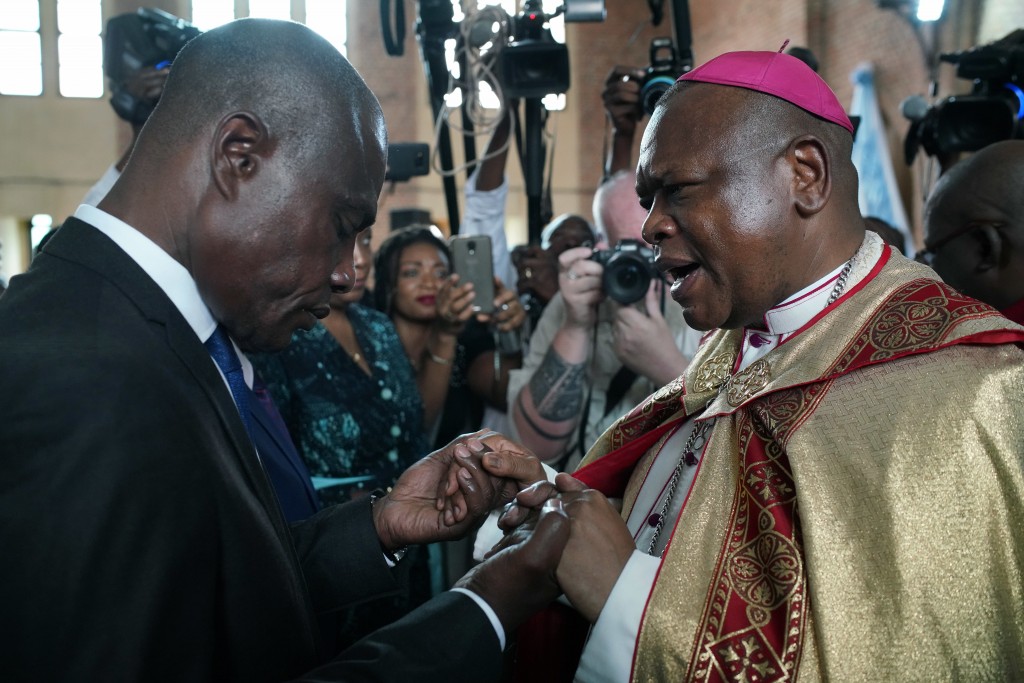 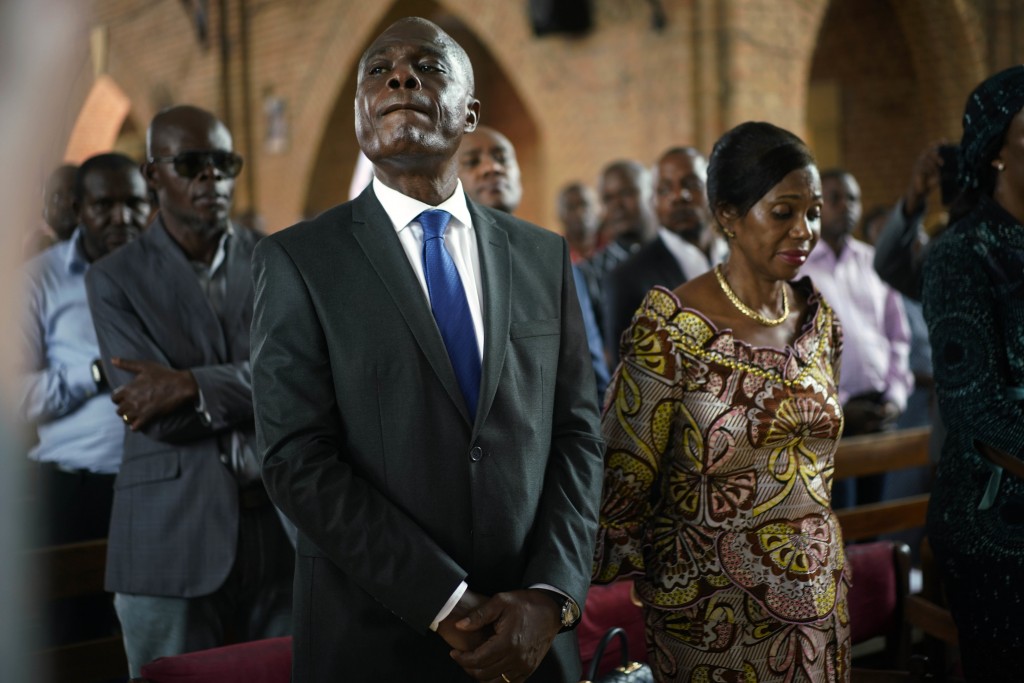 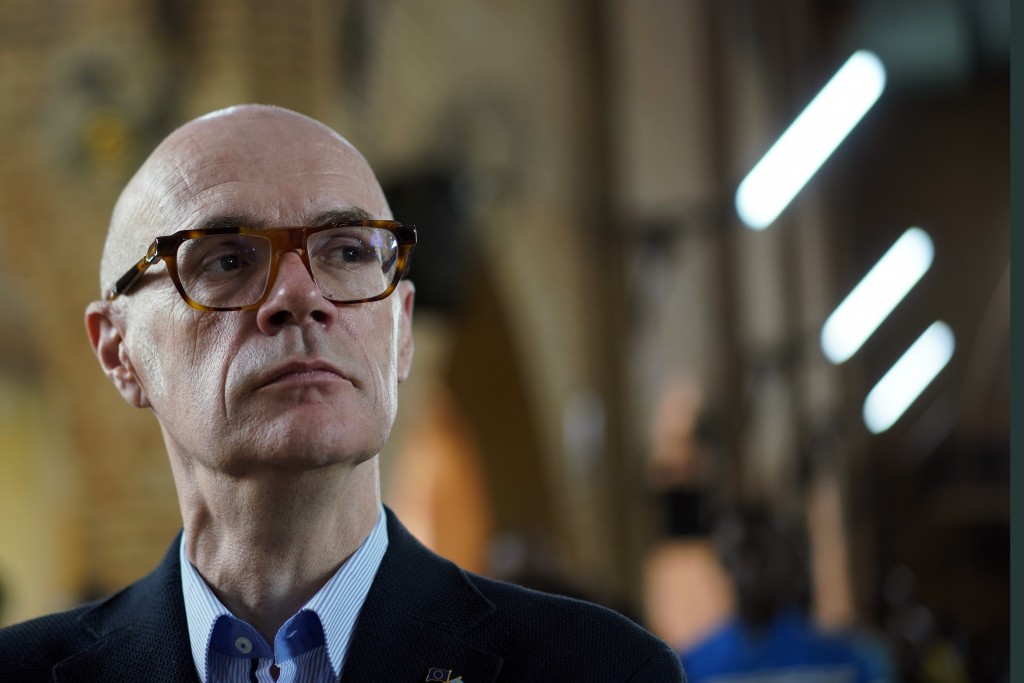 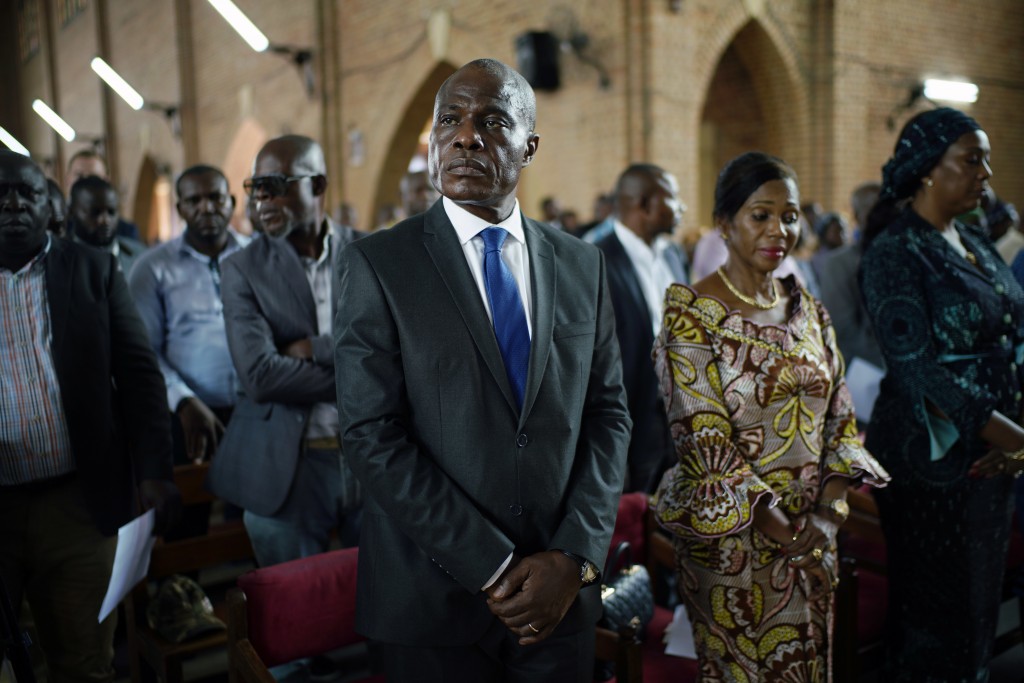 KINSHASA, Congo (AP) — The archbishop of Kinshasa is urging peace on the eve of Congo's long-delayed presidential election, saying differences of opinion are no reason to "light the country on fire."

Archbishop Fridolin Ambongo held a Mass in the capital on Saturday attended by leading opposition candidate Martin Fayulu and a representative of ruling party candidate Emmanuel Ramazani Shadary. They and sole female candidate Marie-Josee Ifoku held hands during prayer in a spirit of reconciliation.

The archbishop said "unfortunately, some of our compatriots give the impression they want to hold the country hostage to violence."

He also called the decision to bar some 1 million people from voting because of an Ebola outbreak a "denial of justice." They will vote in March, long after Congo's new president is inaugurated. Protests followed the decision.