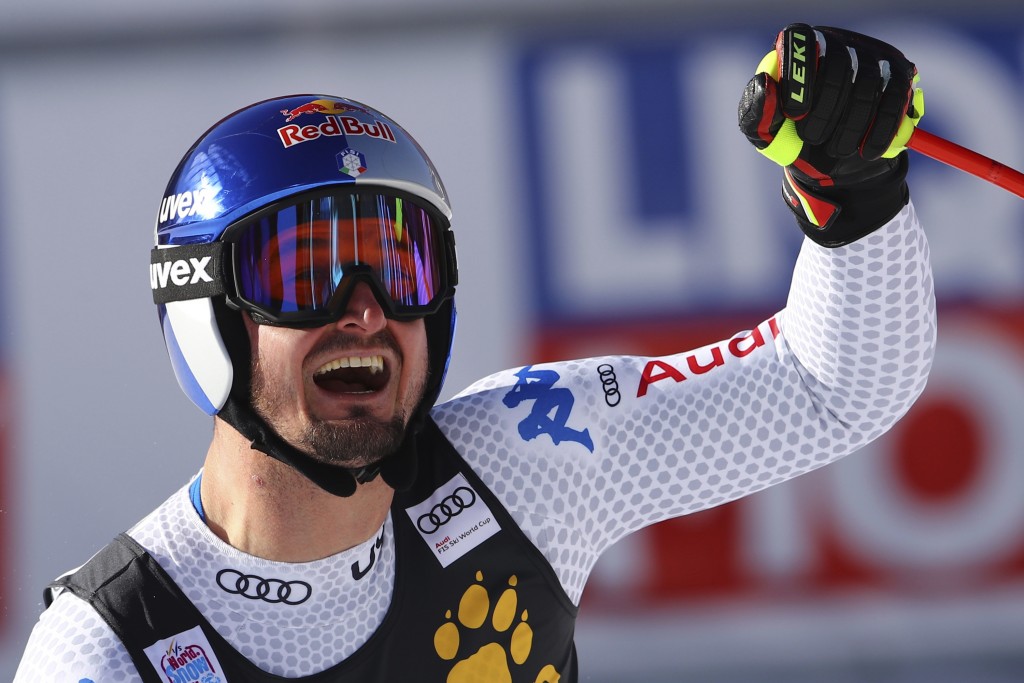 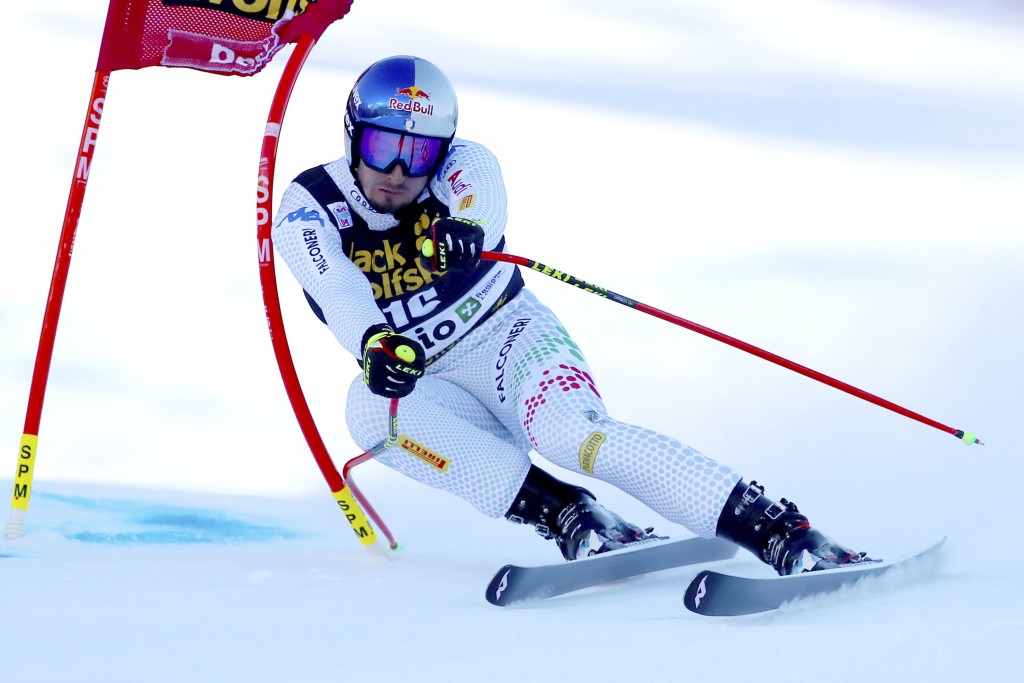 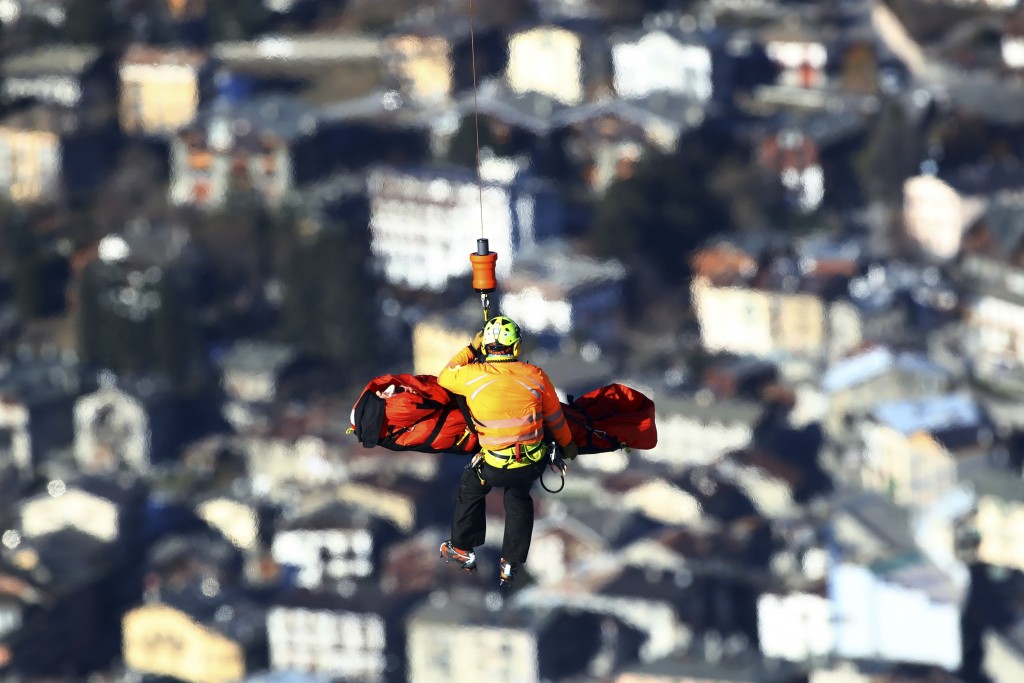 BORMIO, Italy (AP) — Italy's Dominik Paris made it two World Cup victories in two days on home snow by winning a men's super-G by the slimmest of margins on Saturday.

Paris, who won a downhill on Friday, beat Olympic champion Matthias Mayer of Austria by 0.01 seconds for a record fourth victory on the Stelvio course, eclipsing Austrian greats Hermann Maier and Michael Walchhofer.

Paris trailed Mayer by 0.33 at the final checkpoint but used his massive thighs to absorb all of the rolls and bumps over the final gates and maintain a smoother line.

It was the 11th career win for Paris, including two victories in the famed downhill in Kitzbuehel, Austria.

Norwegian racer Stian Saugestad crashed midway down and banged his back and neck on the snow before hitting the safety nets.

Saugestad stood up and had a collar applied to his neck before being airlifted off the course by helicopter to a local hospital.

Injury details were not immediately available.