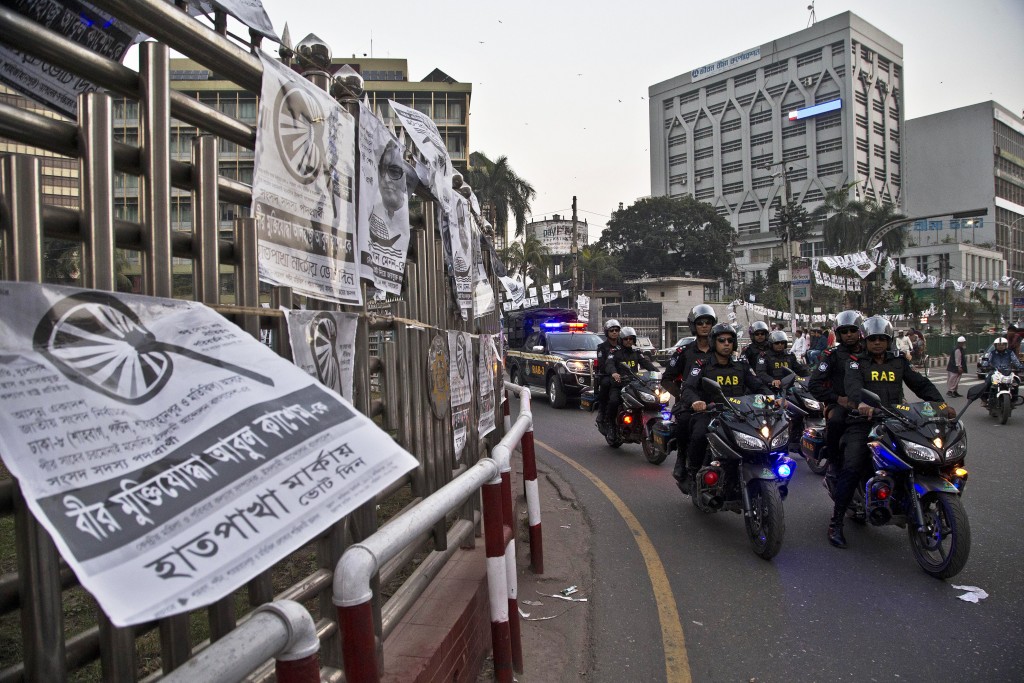 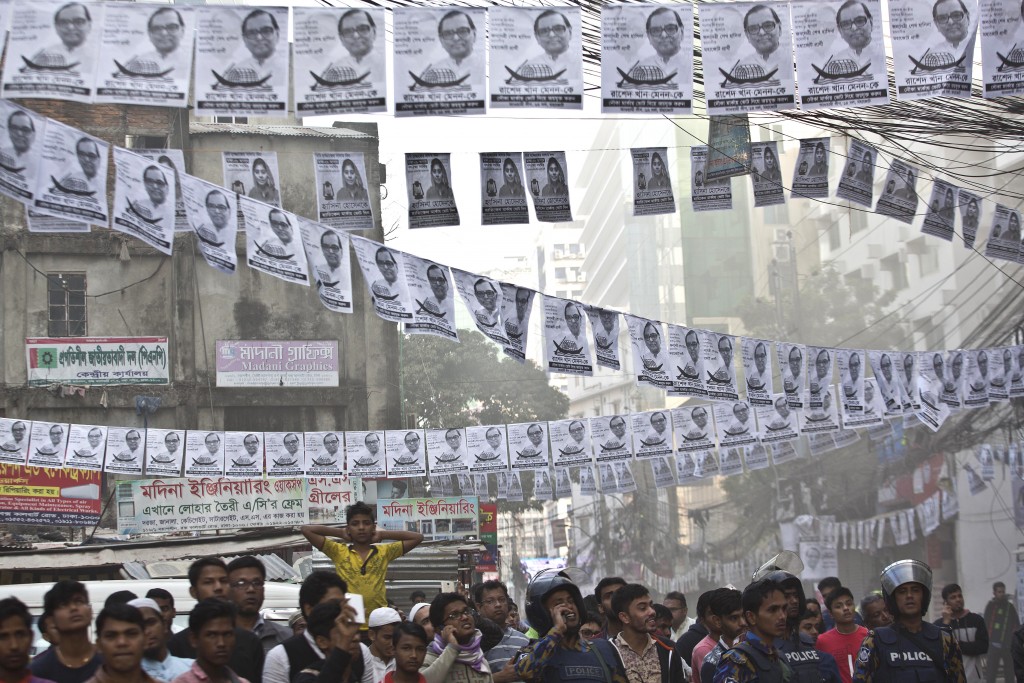 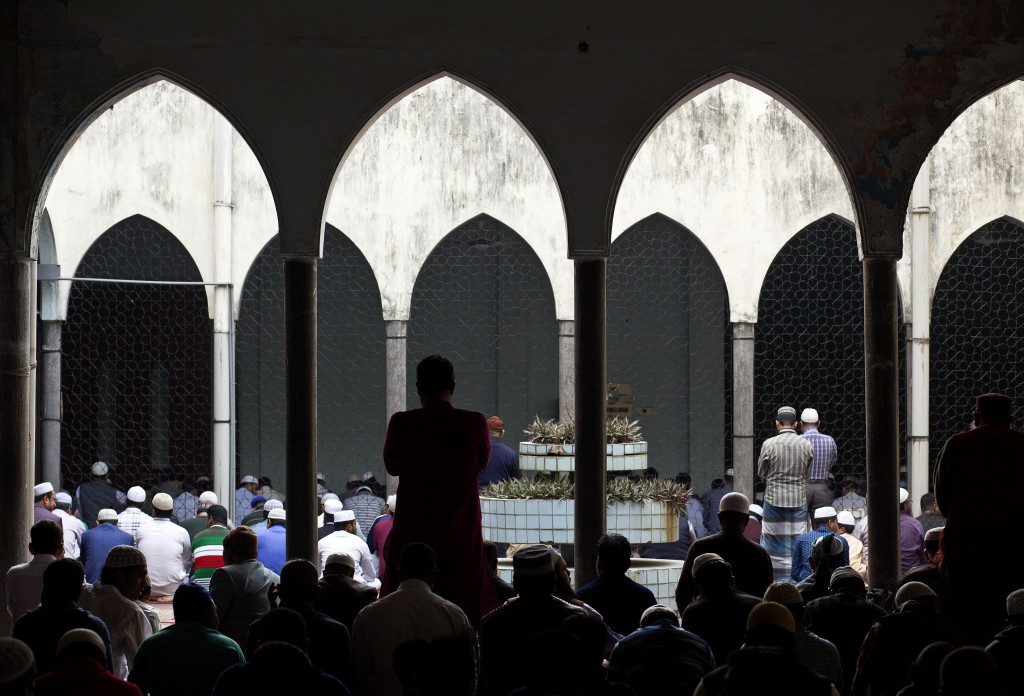 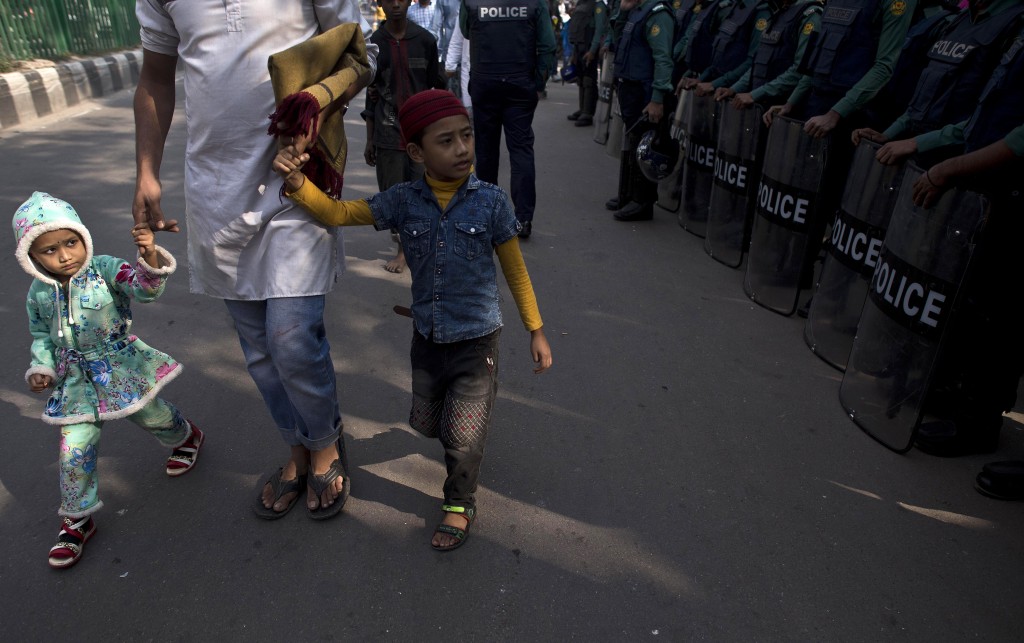 DHAKA, Bangladesh (AP) — As Bangladeshis get set for Sunday's parliamentary elections, there are fears that violence and intimidation could keep many voters away.

The decade-long tenure of Prime Minister Sheikh Hasina, whose ruling party hopes to retain power in the elections, has been marred by allegations of mass arrests and jailing of activists and critics, forced disappearances and extrajudicial killings.

Zahiruddin Swapan, a lawmaker from the opposition Bangladesh Nationalist Party, said Friday that security officials cordoned off his house, preventing him from campaigning. Sheikh Farid Ahmed, another BNP candidate, said Saturday that police and ruling party activists had taken positions around his compound.

The BNP led the campaign for the deployment of over 600,000 soldiers, border patrol, paramilitary and police officers who have fanned out across the country in advance of the elections.