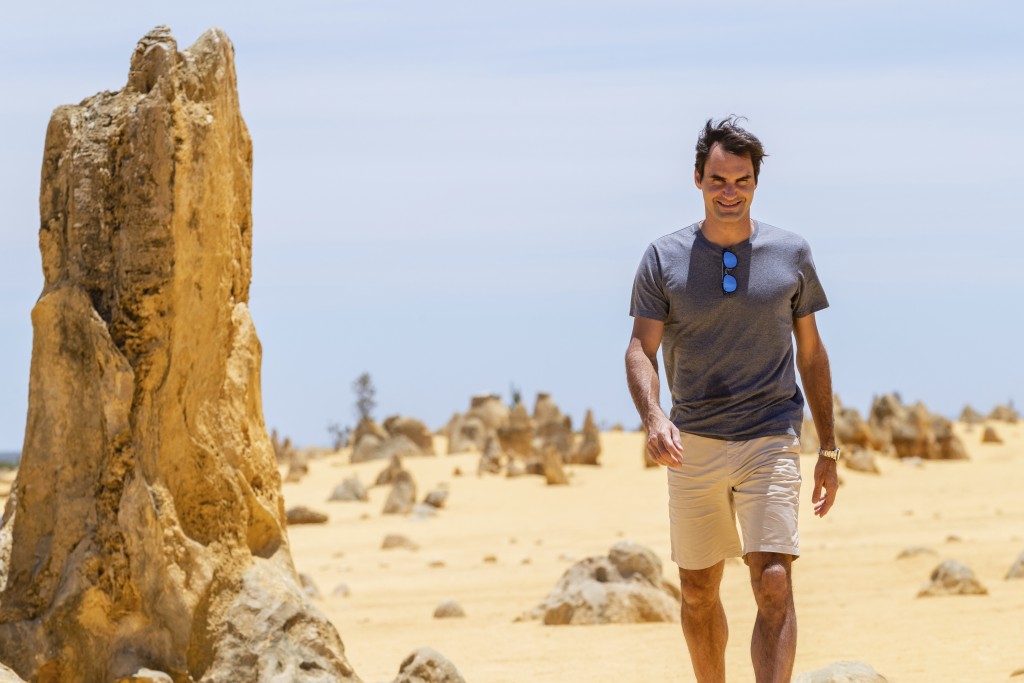 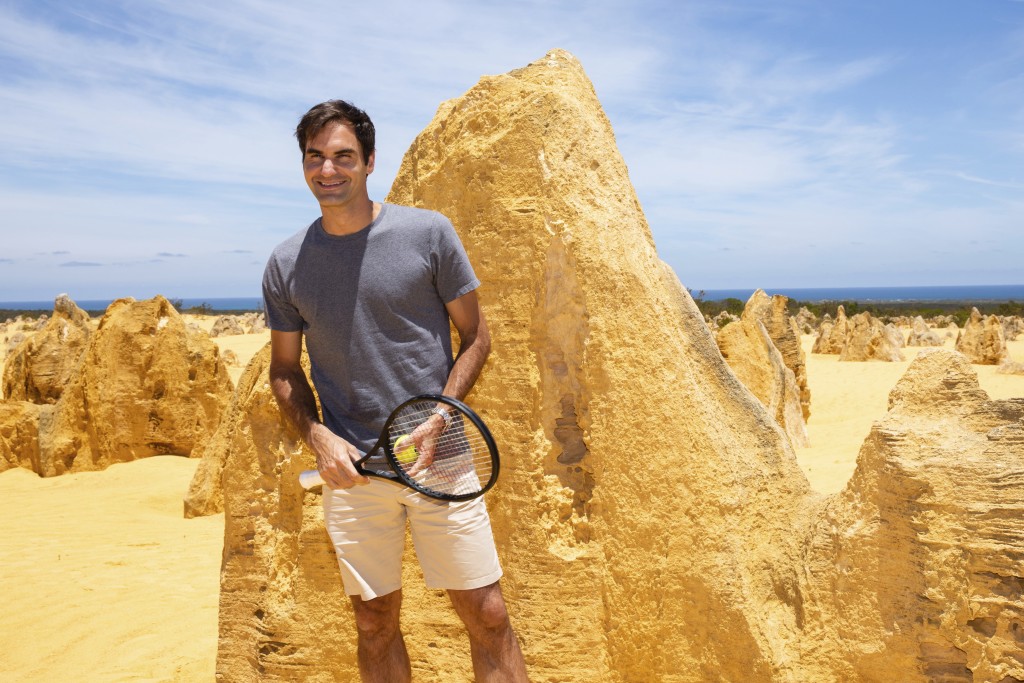 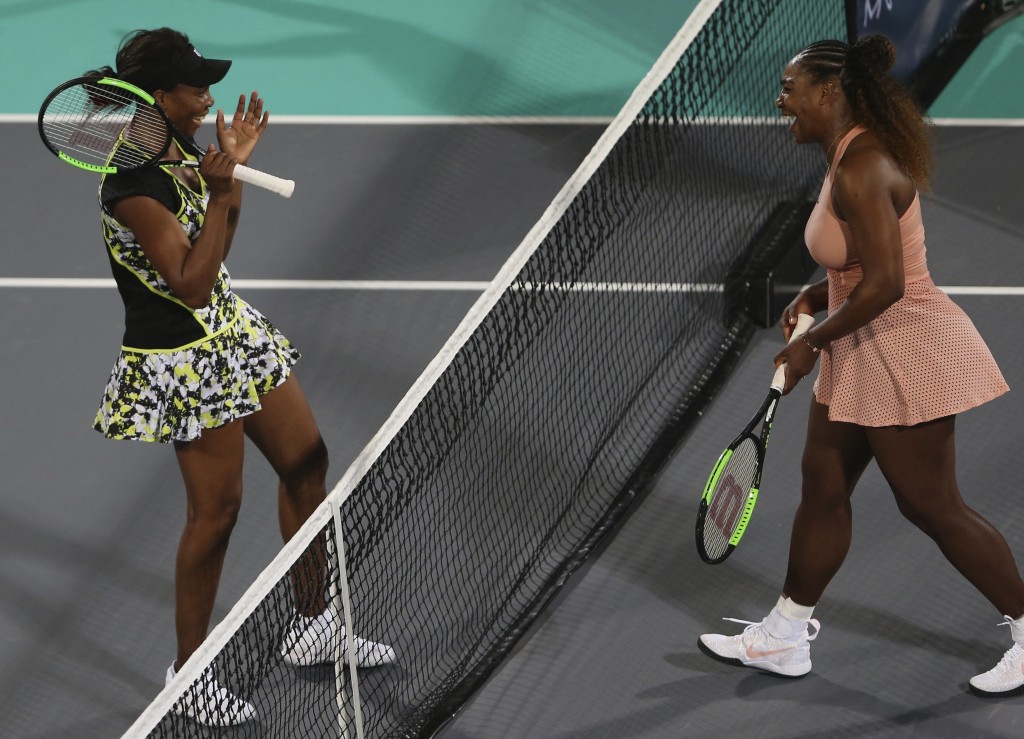 PERTH, Australia (AP) — Cameron Norrie and Katie Boulter beat Stefanos Tsitsipas and Maria Sakkari 4-3, 3-4, 4-3, including 5-4 in a tiebreaker in the deciding mixed doubles set in the Fast4 format, to give Britain a 2-1 win over Greece in the opening match of the eight-team Hopman Cup tennis tournament on Saturday.

The most anticipated match of the eight-team tournament is scheduled Tuesday when Switzerland's Roger Federer and Belinda Bencic play Americans Serena Williams and Frances Tiafoe. It means Federer and Williams will play against each other in the mixed doubles portion of that match.