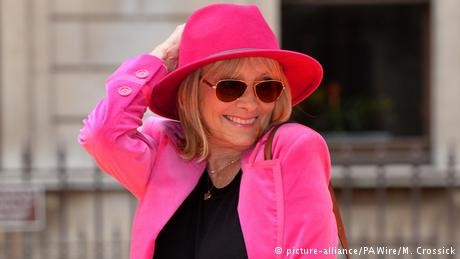 British divers who rescued young soccer players trapped in a flooded cave in Thailand are among those being recognized in Britain's New Year's Honours List, along with 1960s model Twiggy and Monty Python star Michael Palin.

The honors process starts with public nominations, which are then selected by committees and sent to the prime minister before the various honors are bestowed by Queen Elizabeth II or senior royals.