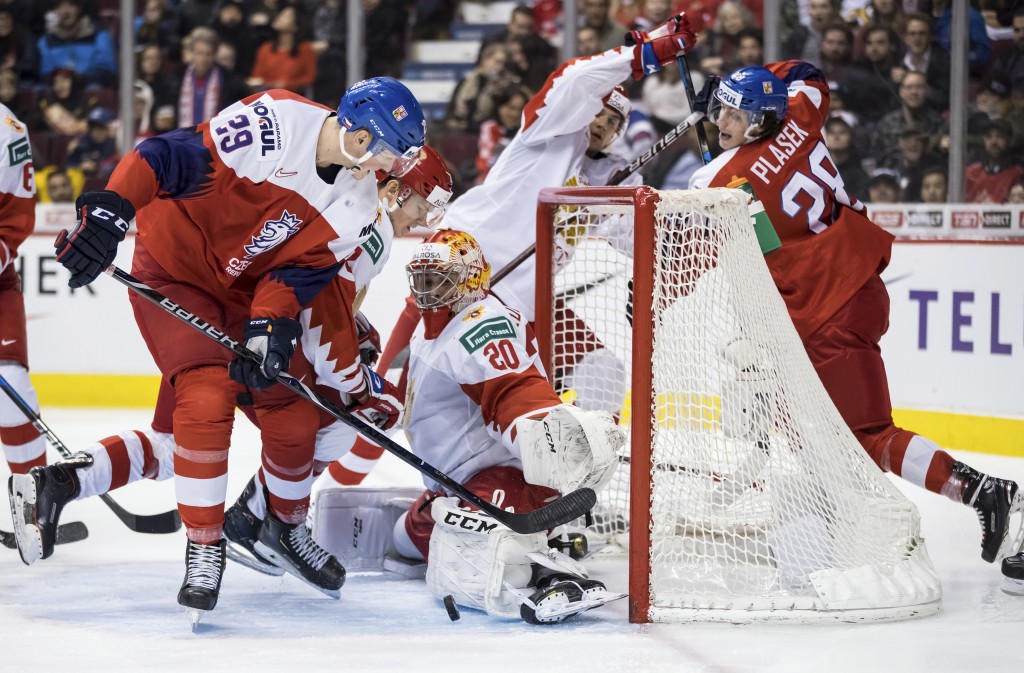 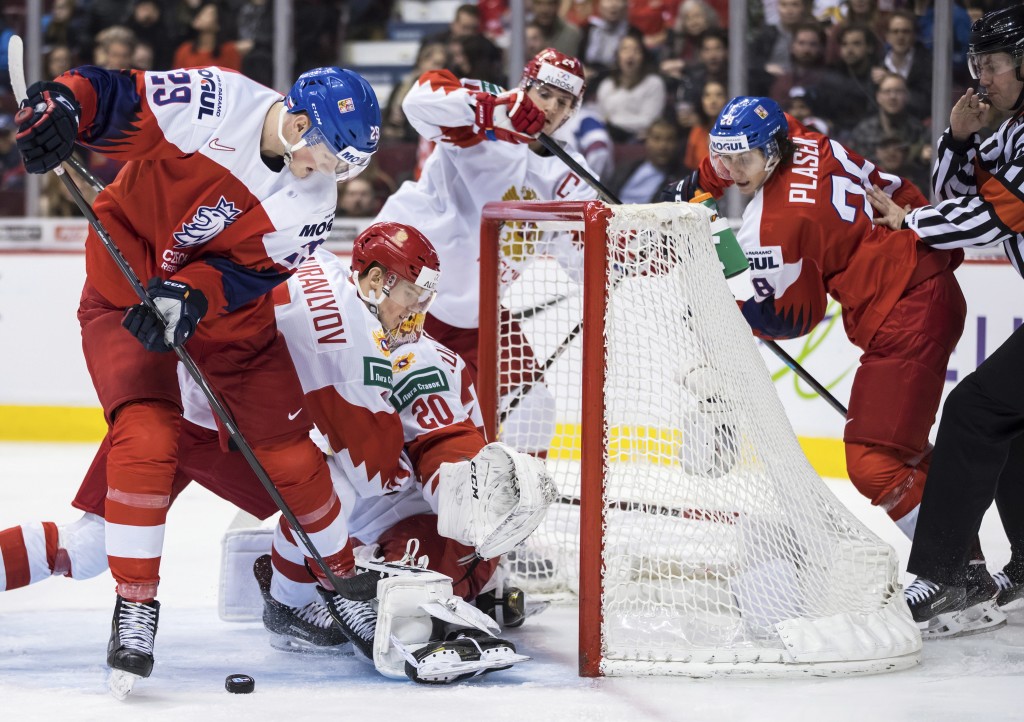 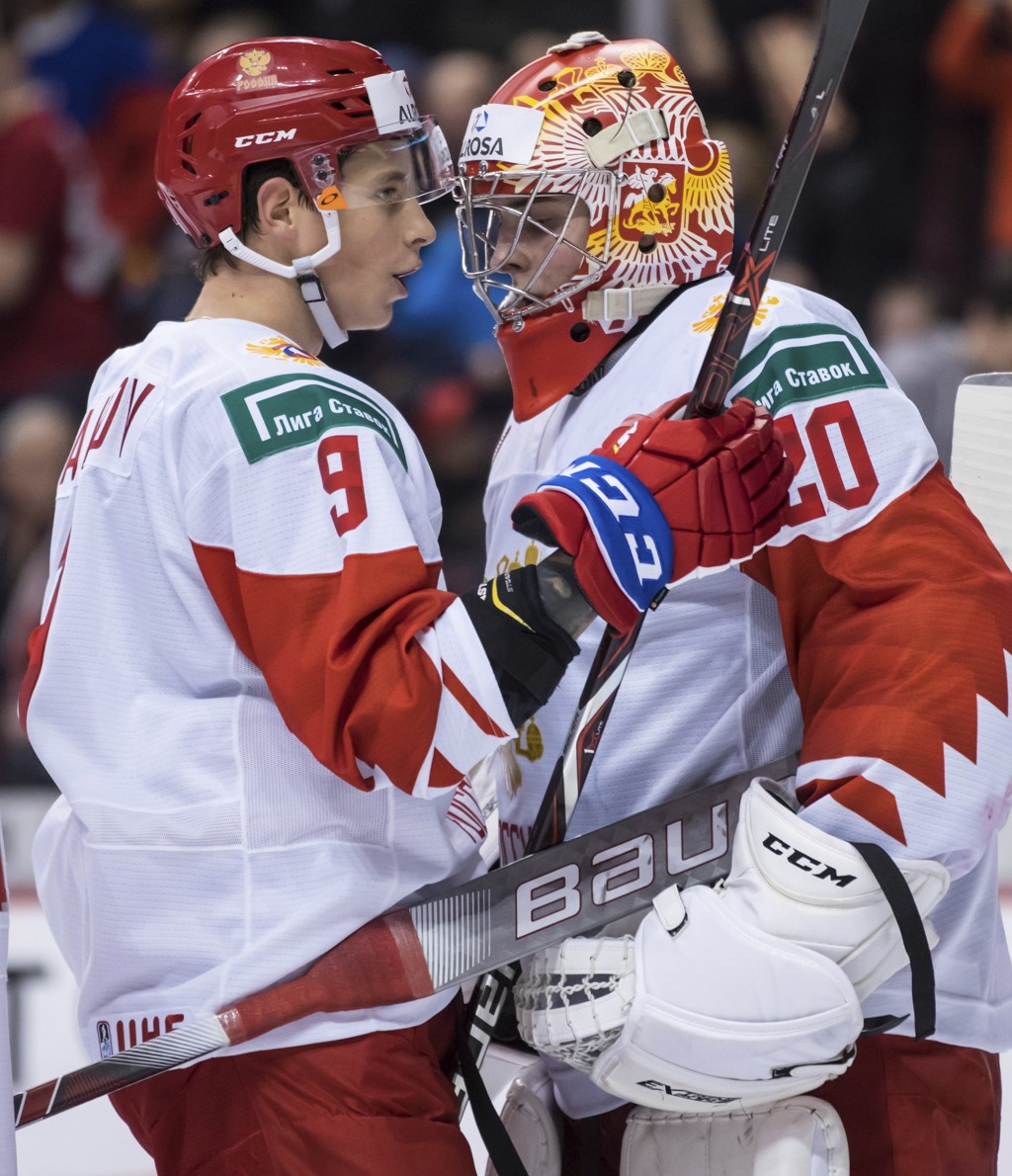 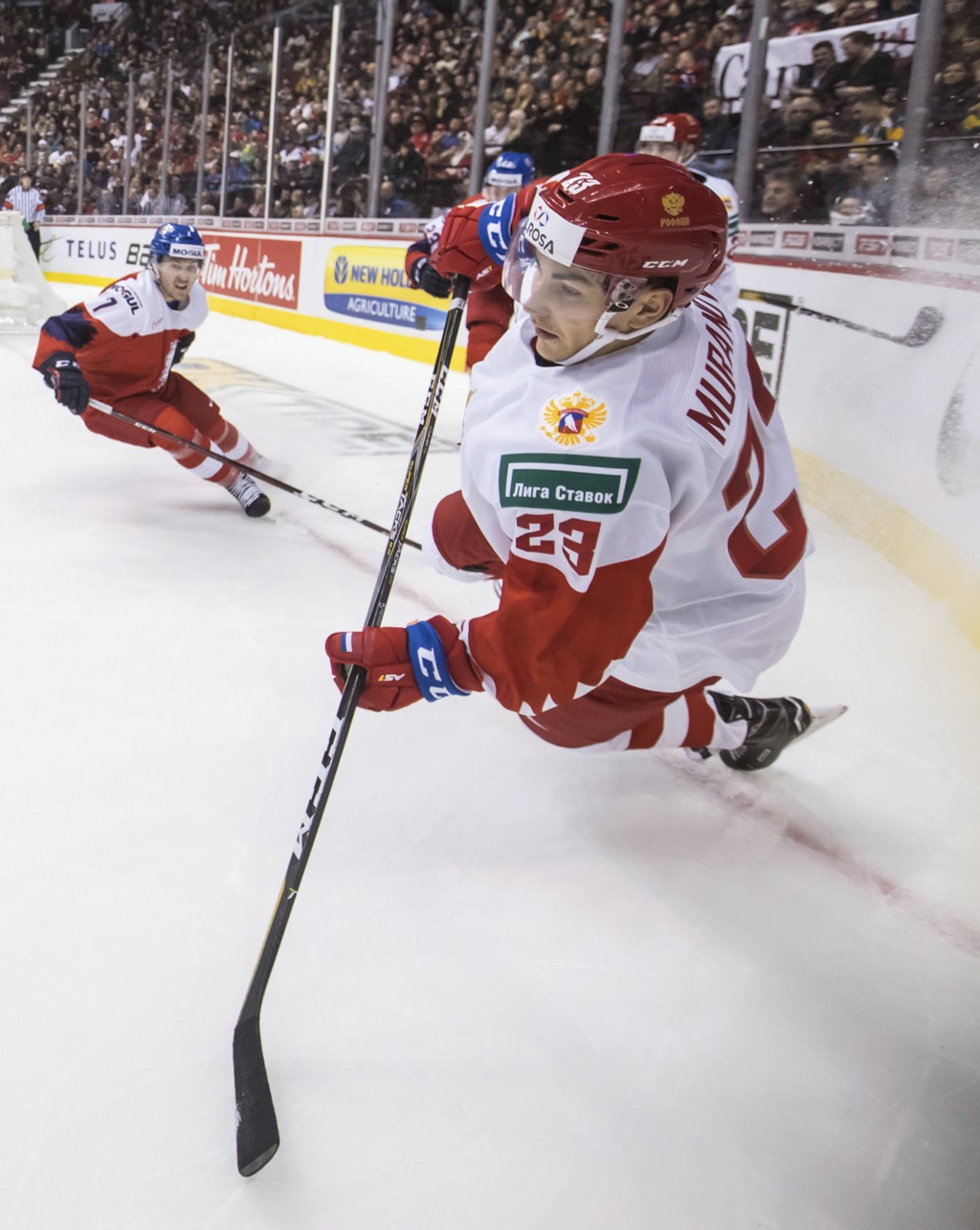 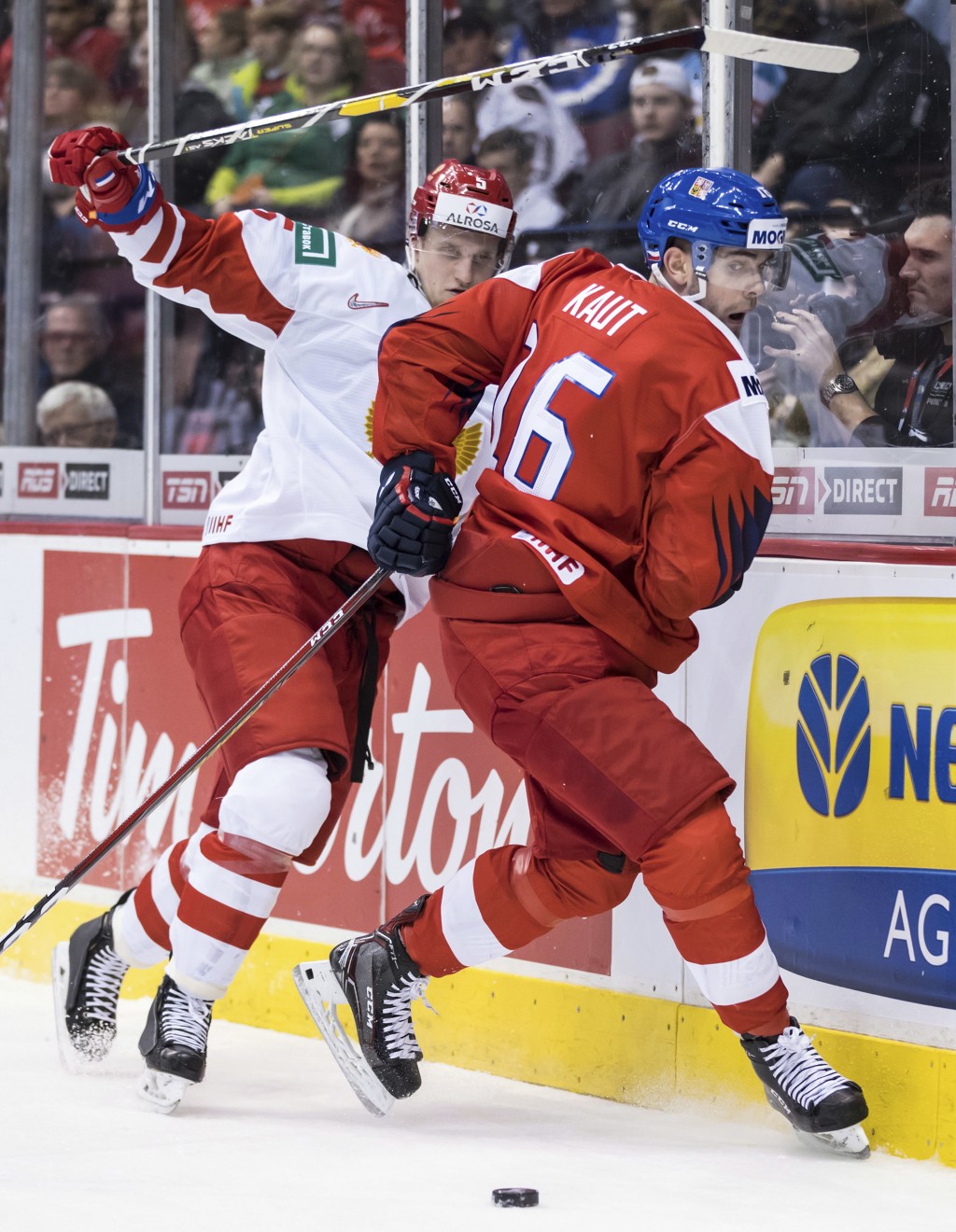 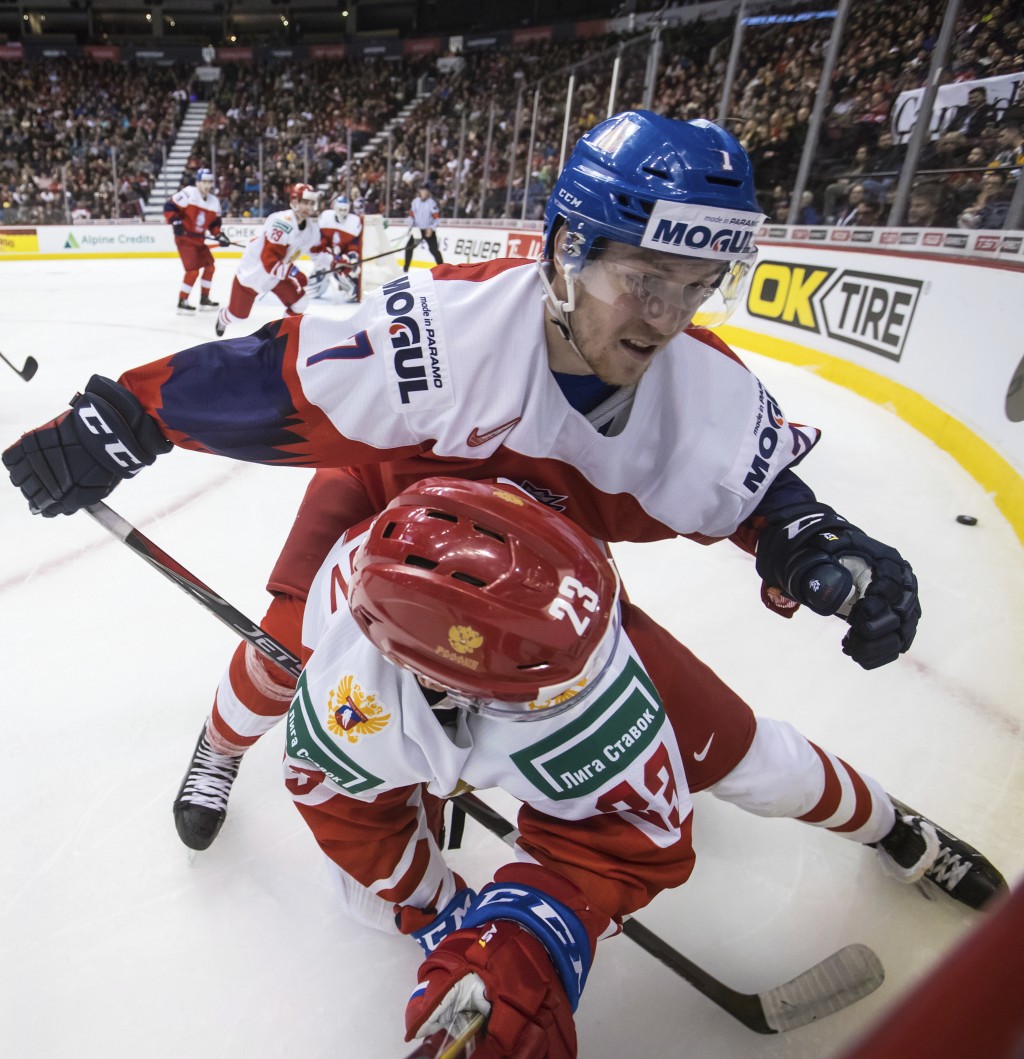 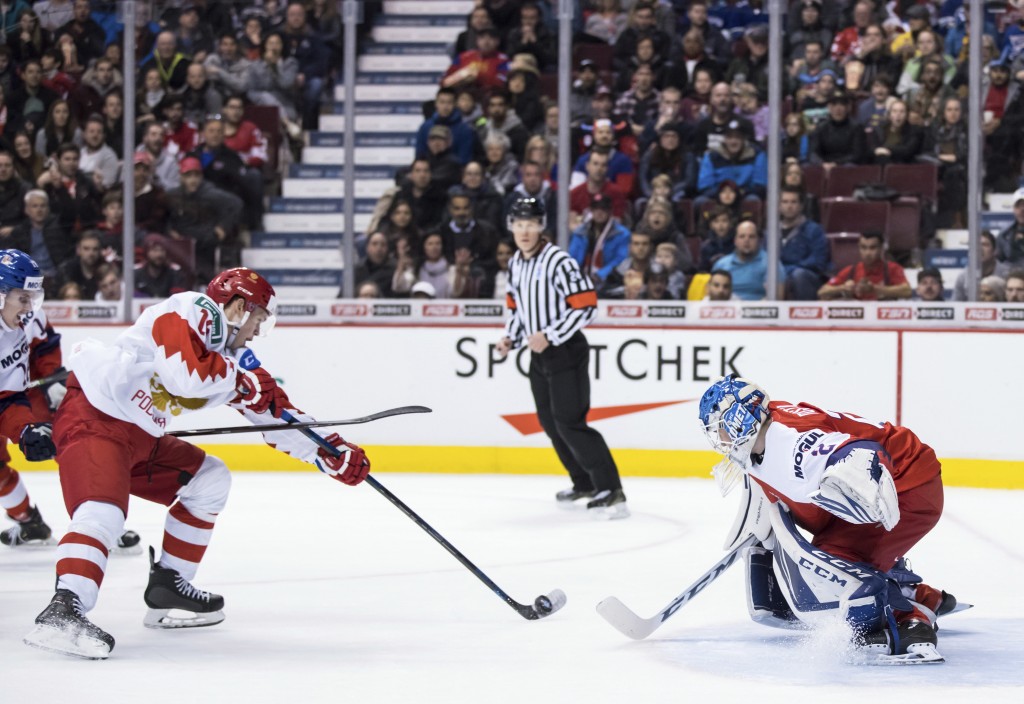 Tied with Canada for the Group A lead, Russia opened Thursday with a 4-0 victory over Denmark. The Czech Republic was coming off a 2-1 overtime victory over Switzerland on Wednesday.

In the late game in Victoria, the United States faced Kazakhstan in Group B.

The United States opened Wednesday night with a 2-1 victory over Slovakia. The Americans will play Sweden on Saturday night and complete round-robin play against Finland on Monday night.