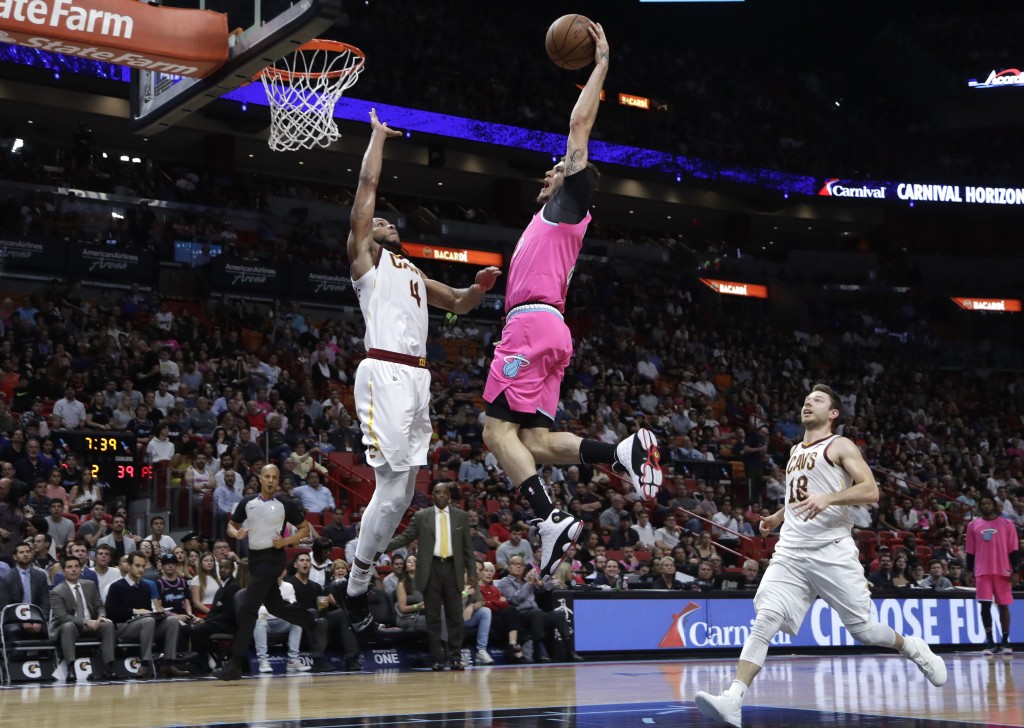 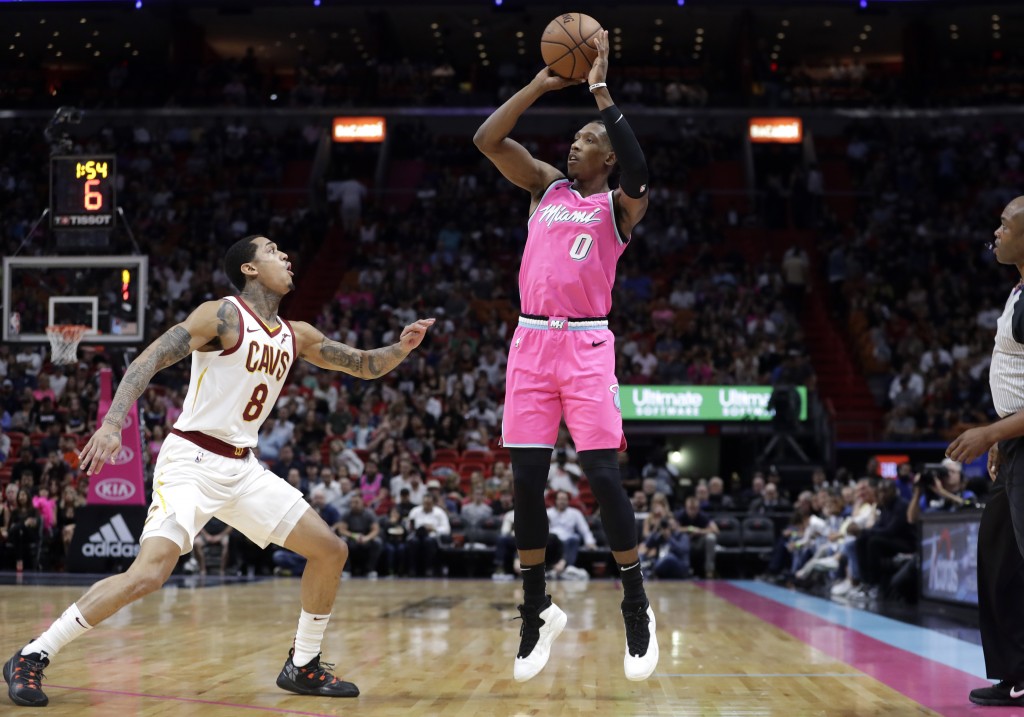 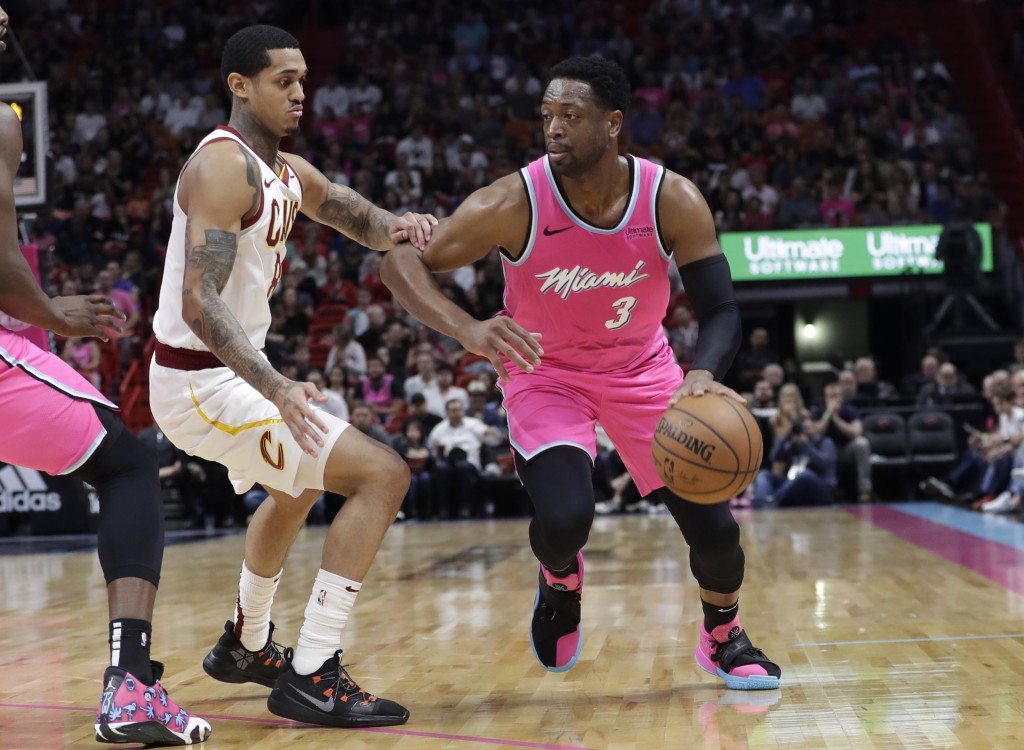 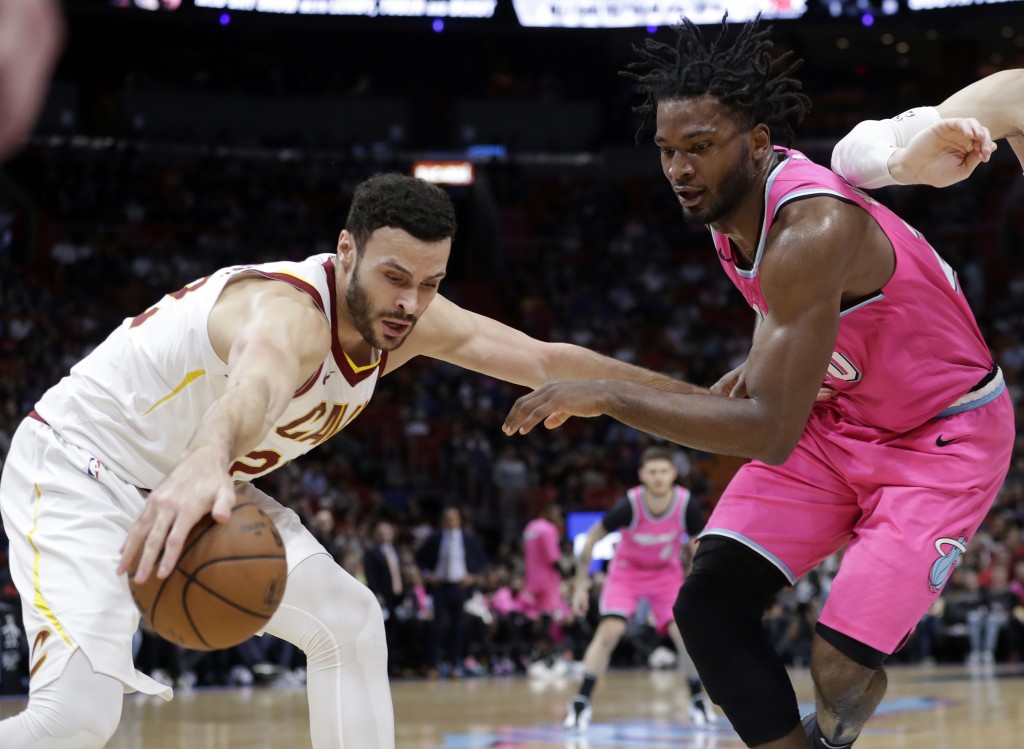 MIAMI (AP) — Justise Winslow had 24 points and 11 rebounds, Bam Adebayo made all eight shots and scored 18 points, and the Miami Heat beat the Cleveland Cavaliers 118-94 on Friday night.

Josh Richardson added 16 points and Rodney McGruder chipped in 13 as seven players scored in double figures for the Heat, who have won six of seven.

Jordan Clarkson had 18 points for the Cavaliers, who have lost five straight.

Winslow, who recently made the move to be the team's starting point guard with Goran Dragic sidelined with an injury, added seven assists.

The Heat opened the third quarter on a 12-4 run to push the lead to 68-56. The lead grew to 16 following a jumper by Tyler Johnson.

Miami entered the fourth with an 82-69 lead and led by double digits the rest of the way.

Cavaliers: C Ante Zizic (knee) was held out, leaving the Cavs with nine players who dressed. . Cleveland's bench entered the game sixth in the NBA, averaging 43.5 points. Its reserves scored 42. . The Cavs' first game of 2019 will be Wednesday, at home against Miami.

Heat: F James Johnson (illness) did not play after the first quarter, while F Udonis Haslem (illness) was not at the game. . SG Dion Waiters is on a G League rehabilitation assignment with Sioux Falls. "It's a great opportunity for him to get some 5-on-5 work," Heat coach Erik Spoelstra said. "We haven't been able to do that here. He's been putting in great work, but it hasn't been 5-on-5 and that's the next step for him. . This is a great step for him in his recovery." There is no timetable announced for Waiters's season debut with the Heat. . SG Josh Richardson made two 3-pointers, extending his streak to a career-best 16 games with at least one made.