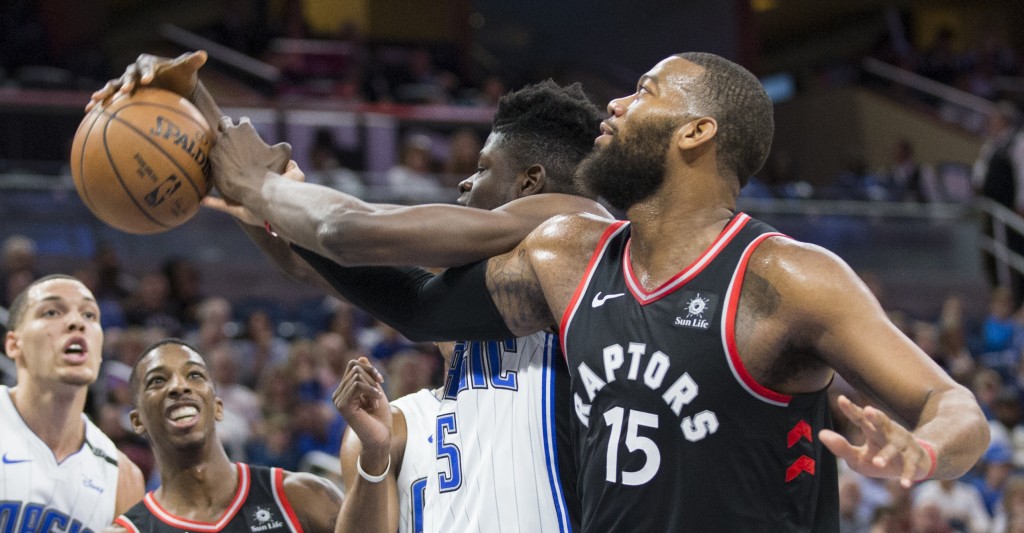 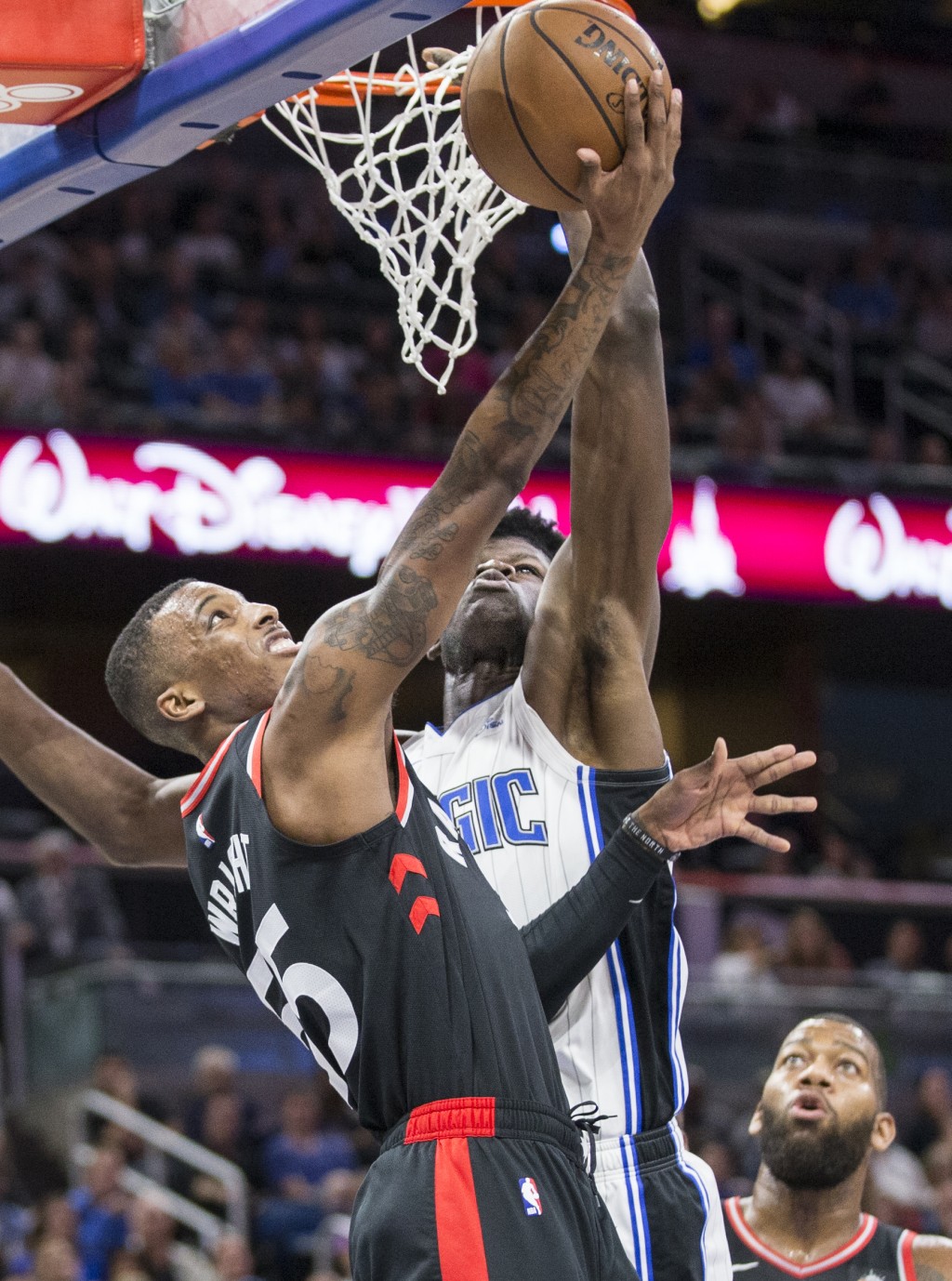 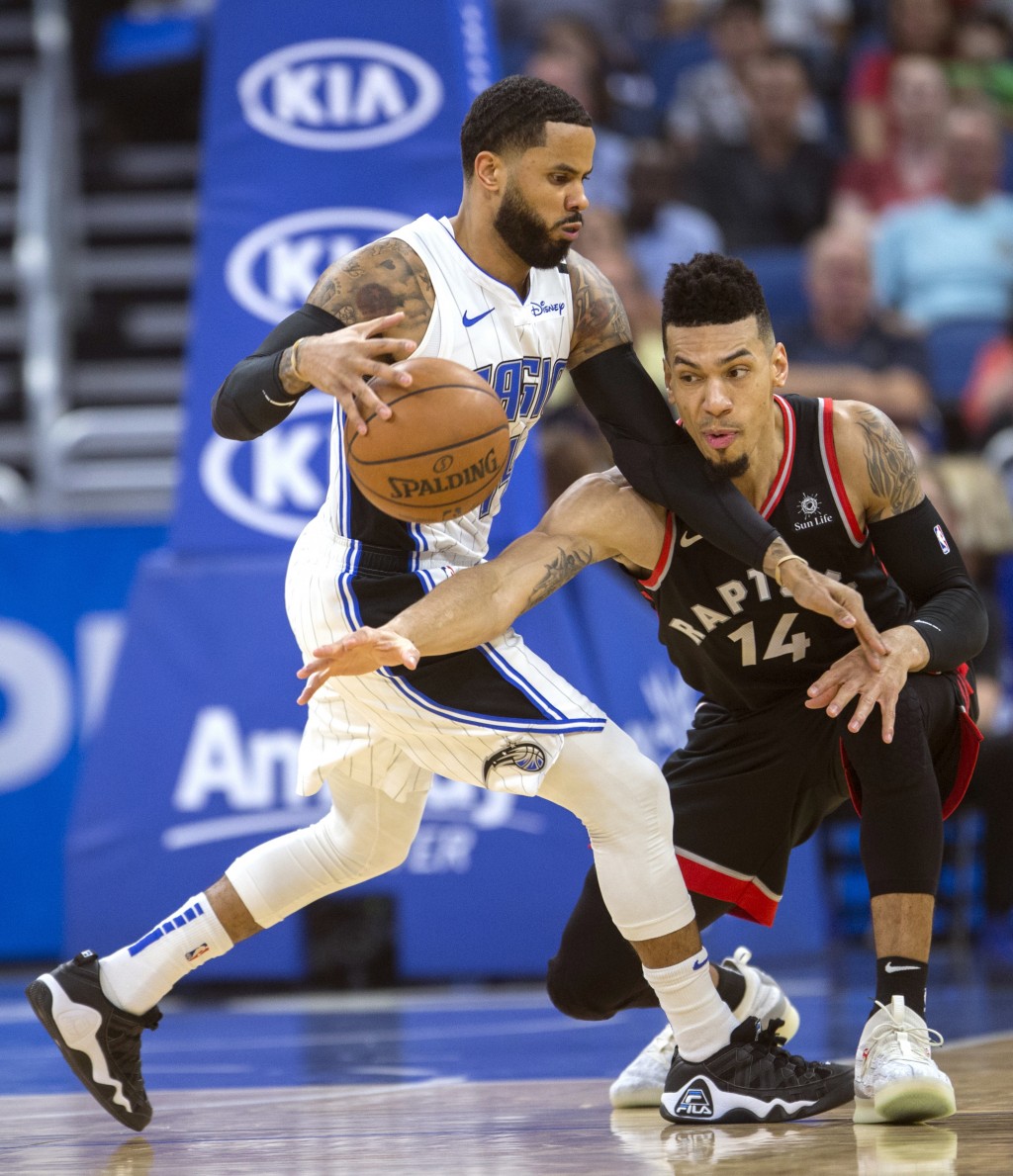 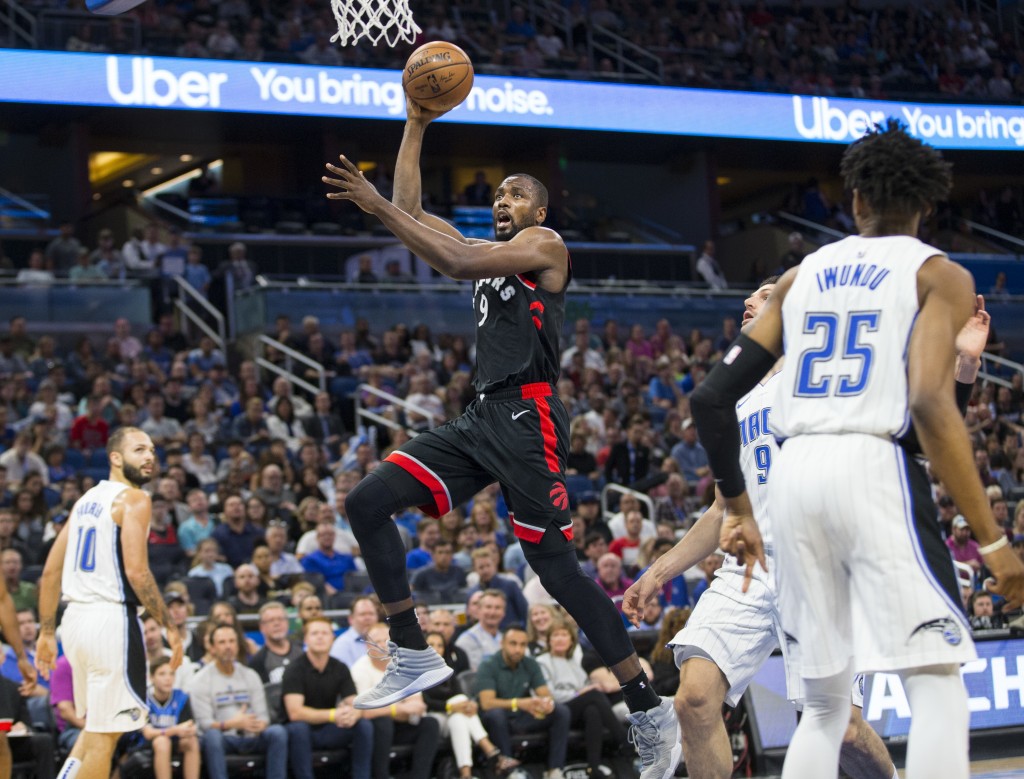 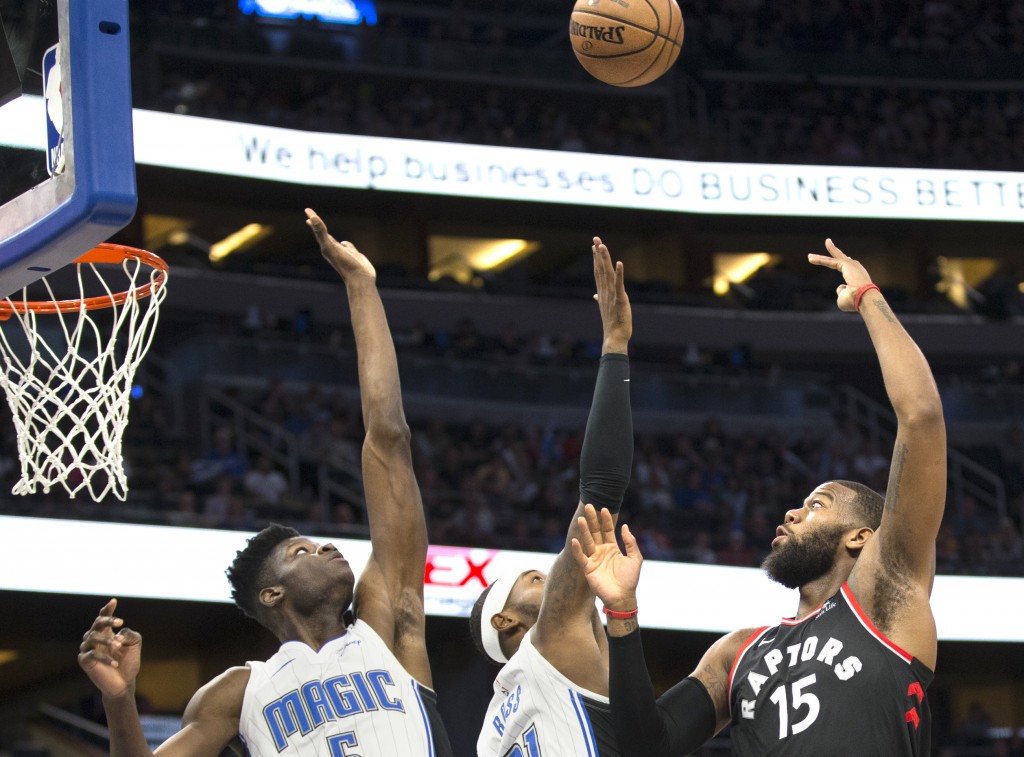 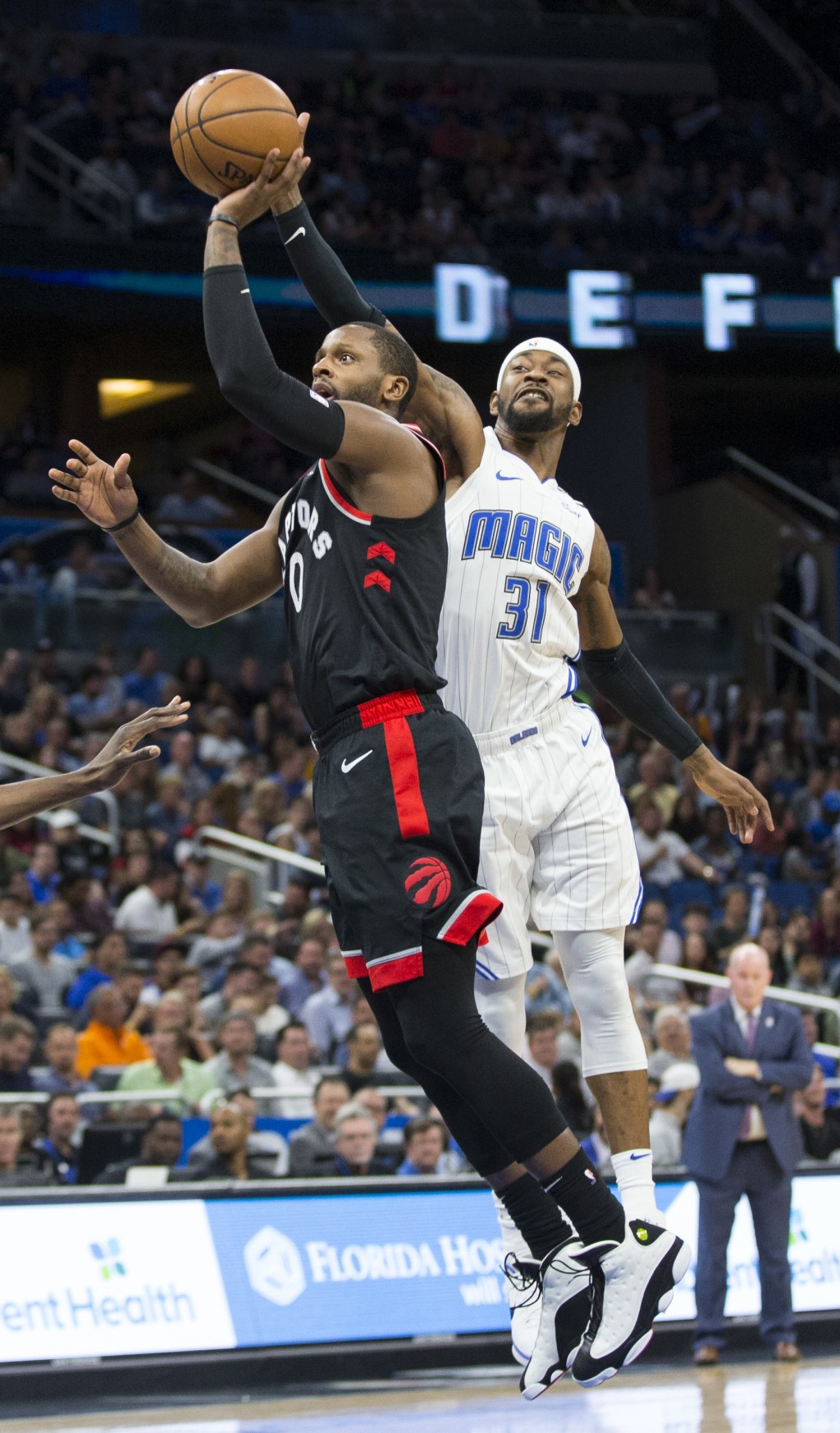 ORLANDO, Fla. (AP) — Nikola Vucevic had 30 points and 20 rebounds and the Orlando Magic snapped a four-game losing streak with a 116-87 rout of the Toronto Raptors on Friday night.

D.J. Augustin had 17 points and six assists for Orlando, which had five players in double figures and a 60-41 rebounding advantage.

The Magic, who had lost five straight to Toronto, outscored the Raptors 51-16 over a 16-minute span of the middle periods and led by as many as 31 points late in the third quarter.

Kawhi Leonard scored 21 points for the Raptors, who shot 29.5 percent in the final game of a three-game trip. Serge Ibaka added 17 points and eight rebounds.

The Raptors (26-11) came into the game with the best record in the Eastern Conference, but fell percentage points behind Milwaukee with the loss.

Vucevic scored 12 points during a 21-6 run late in the first half that helped the Magic to a nine-point lead.

After making eight of their first 12 shots, including a couple of 3-pointers by Fred VanVleet, the Raptors took a 19-9 lead. But Toronto made just 11 of its next 51 shots, until Leonard dunked late in the third quarter with Orlando leading 91-60.

Raptors: G Kyle Lowry sat out a second straight game with lower back pain. Lowry has played only once since Dec. 12. ... The Raptors entered the game with the NBA's best record and as the only team in the top 10 in scoring offense and defense.

Magic: Jonathon Simmons played 20 minutes as the backup point guard. ... The Magic won in their home arena for the first time since Nov. 18. They won two "home" games in Mexico City in mid-December.

Raptors: At home against Chicago on Sunday night.

Magic: At home against Detroit on Sunday night.