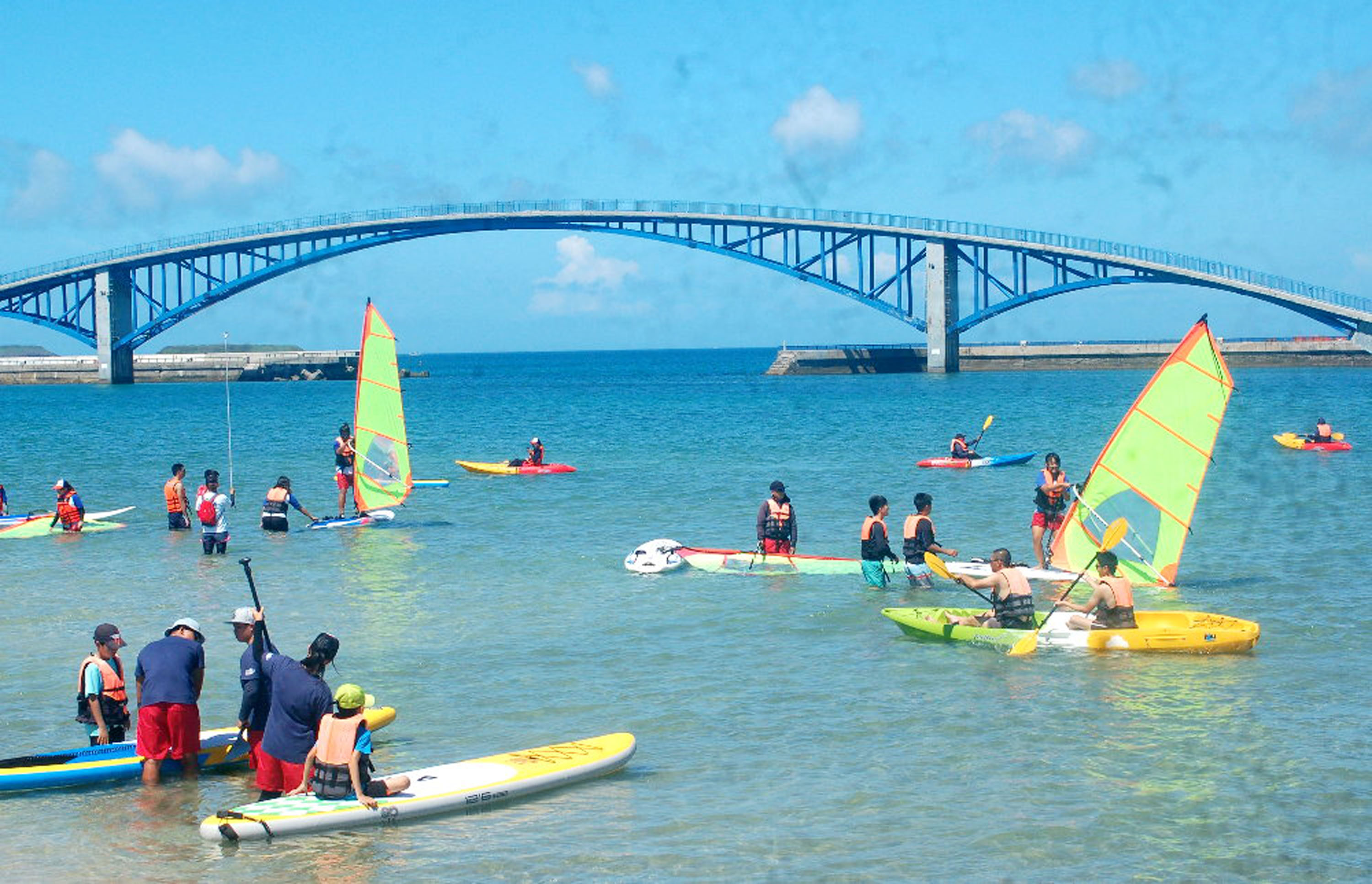 Taipei, Dec. 28 (CNA) The average mercury so far for December hit the highest level for this month since 1897, the Central Weather Bureau (CWB) said Friday.

In a news conference, Lu Kuo-chen (呂國臣), director of the bureau's Weather Forecast Center, said that between Dec. 1-26, the average temperature around Taiwan was 21.4 degrees Celsius, the highest level since the CWB started setting up weather monitoring stations in 1897.

The temperature was about 2.4 degrees higher than the average for December as recorded by the bureau, Lu said.

According to the CWB, 15 out of its 18 monitoring stations recorded the highest December temperatures, in particular in southern Taiwan.

Among them, the average mercury so far this month reached 24.0 degrees on the Hengchun peninsula on Taiwan's southern tip, 23.9 degrees in Kaohsiung, 22.2 degrees in Tainan and 21.2 degrees in Chiayi, according to CWB data.

Even in Taichung, central Taiwan, the average was 21.4 degrees, while the figure for Taipei was recorded at 20.3 degrees, the data indicates.

Lu said it is possible that Taiwan will experience falling temperatures in the first quarter of next year, with cold spells likely to hit the country.

However, due to the El Niño effect, a warmer winter is possible, Lu said. He said that before the plum rain season arrives in spring, central and southern Taiwan remain in a dry season.

As for the ongoing cold front, the CWB said, the mercury could fall to as low as 12 degrees in the early hours of Saturday, with northern and northeastern Taiwan likely to experience rain and chilly weather.

The mercury is expected to rise by 1-2 degrees Sunday, with rain expected around the country.