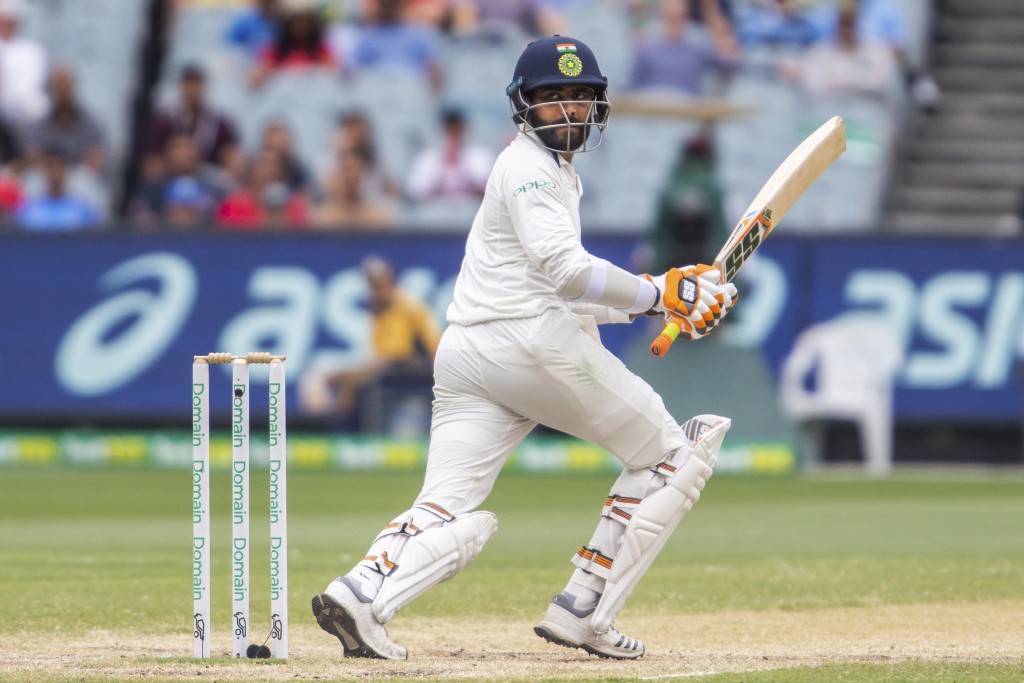 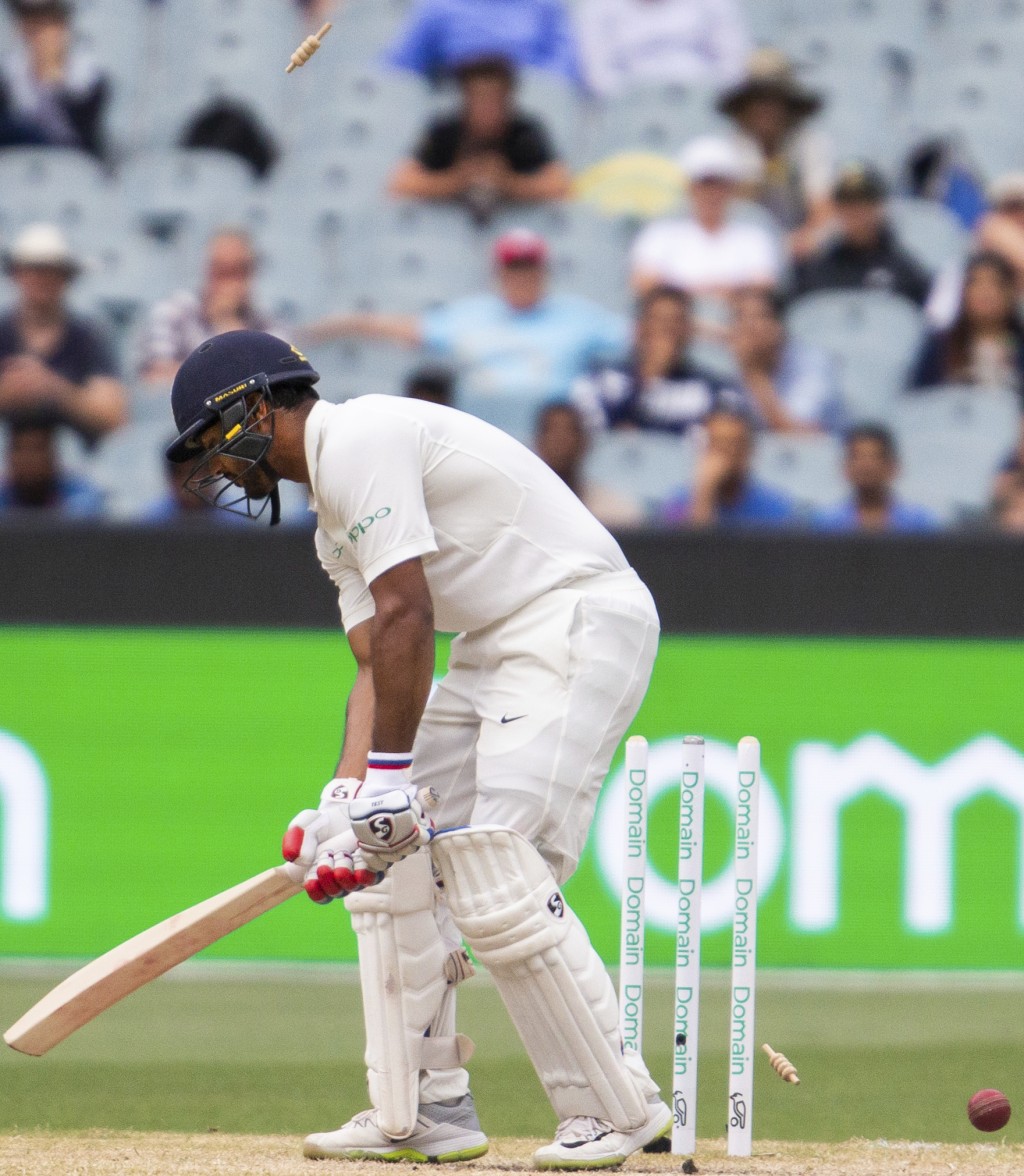 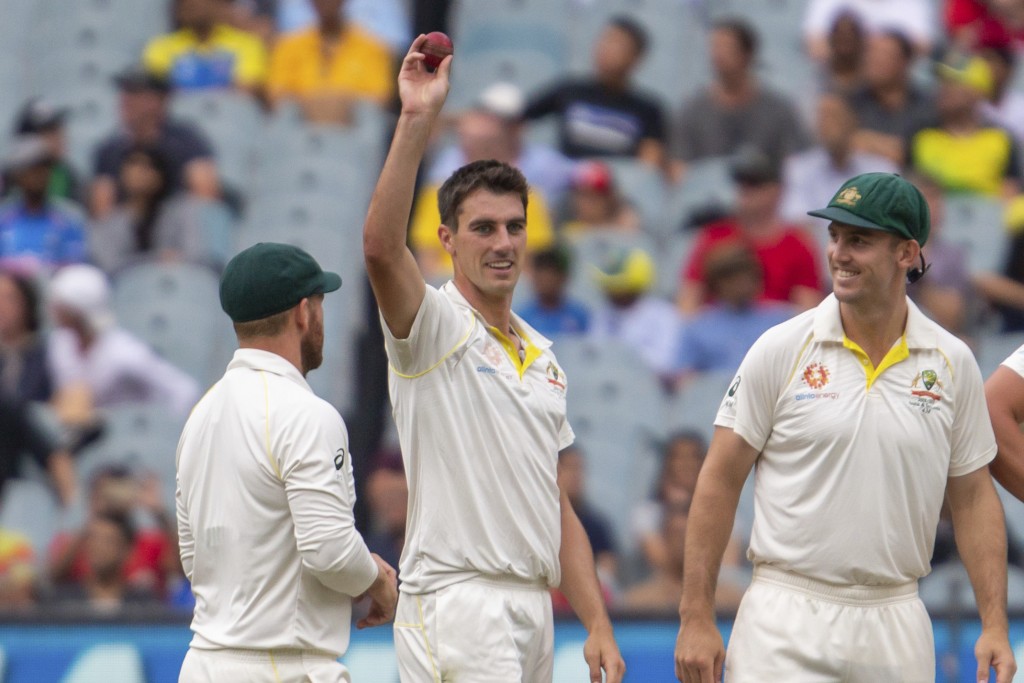 MELBOURNE, Australia (AP) — India has set Australia a target of 399 runs to win the third cricket test after India declared its second innings at 106-8 inside the first hour of play on the fourth day.

Australia quick Pat Cummins claimed a career-best 6-27 in a brilliant display on a Melbourne Cricket Ground pitch that was offering variable bounce.

Resuming on 54-5 on Saturday, India was determined to move rapidly towards a lead of around 400, as Mayank Agarwal (42) and Rishabh Pant (33 off 43 balls) both cleared the rope.

Agarwal hit two thumping drives for six from the bowling of offspinner Nathan Lyon in the third over of the day.

But Agarwal added only one more run to his total before he was bowled by the in-form Cummins with a delivery that kept low.

It was the third time in 17 tests that 25-year-old Cummins had claimed a five-wicket haul, in an injury-interrupted career which started in 2011 at the age of 18.

Cummins took four wickets in eight balls but India retained the upper hand after an action-packed Friday, as 15 wickets fell on the third day.

Earlier, fast bowler Jasprit Bumrah, in his first year in test cricket, took a career-best 6-33 as Australia's brittle batting lineup was bowled out for 151 in reply to India's 443-7 declared, giving the tourists a 292-run lead on the first innings .

The four-test series is level at one-all. India has never won a test series in Australia.