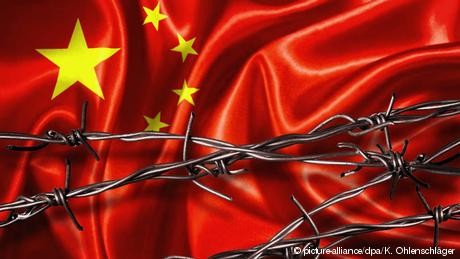 The Canadian government has confirmed that China has freed Sarah McIver, a Canadian teacher who was detained earlier this month over issues with her work permit.

Richard Walker, a spokesman for Global Affairs Canada, said Friday that McIver "was released and has now returned to Canada."

McIver was arrested in early December over a problem related to her teaching job. Her arrest was announced shortly after the detention of two other Canadian nationals — former diplomat Michael Kovrig, employed by think tank International Crisis Group, and Michael Spavor, a consultant on North Korea. Both men have yet to be released.

Both China and Canada had said McIver's case was not related to those of Kovrig and Spavor, who were detained on allegations of harming China's national security.

Many observers believe the detentions of the two Canadians were in response to Canada's arrest of Meng Wanzhou, the chief financial officer of Chinese telecommunications giant Huawei.

Meng was released on bail in Vancouver earlier this month and faces charges in the United States for violating Iranian sanctions.

Relations between Ottawa and Beijing have been tense since Meng's arrest, although Canada has repeatedly said her detention was not political but rather in keeping with an extradition treaty with the US.

Every day at 1830 UTC, DW's editors send out a selection of the day's hard news and quality feature journalism. You can sign up to receive it directly here.