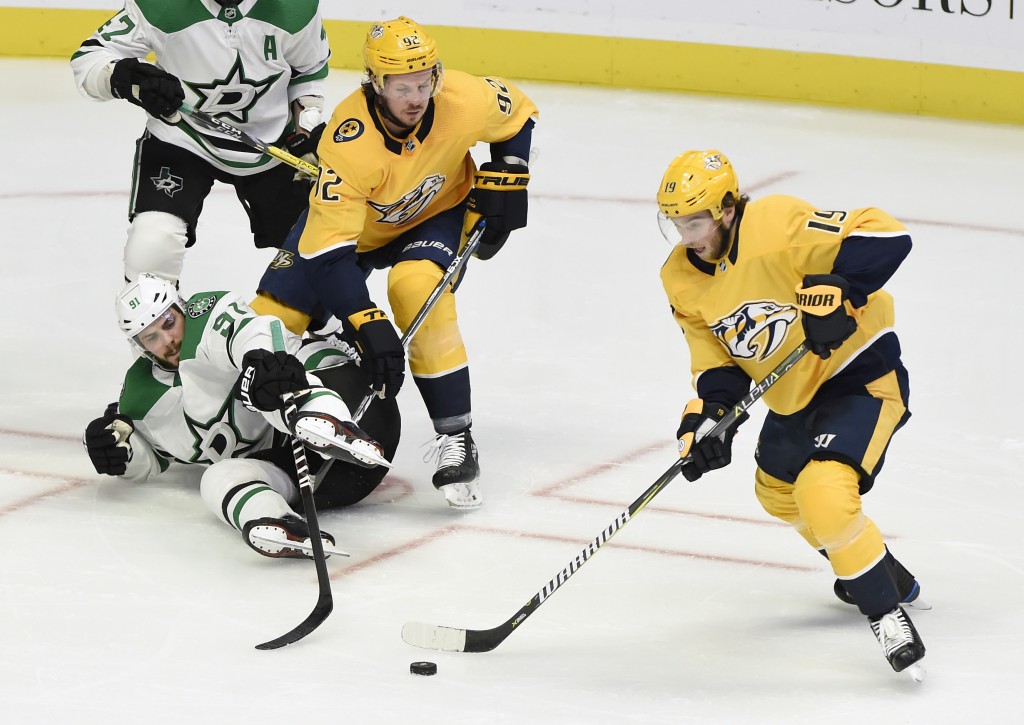 The longtime Stars executive told The Athletic that Dallas would be in danger of missing the playoffs for the ninth time in 11 seasons without better play from Benn and Seguin. Lites told The Dallas Morning News both players "think it's easy, and that's what bothers me."

Both players said they needed to improve after being told Lites was critical of them.