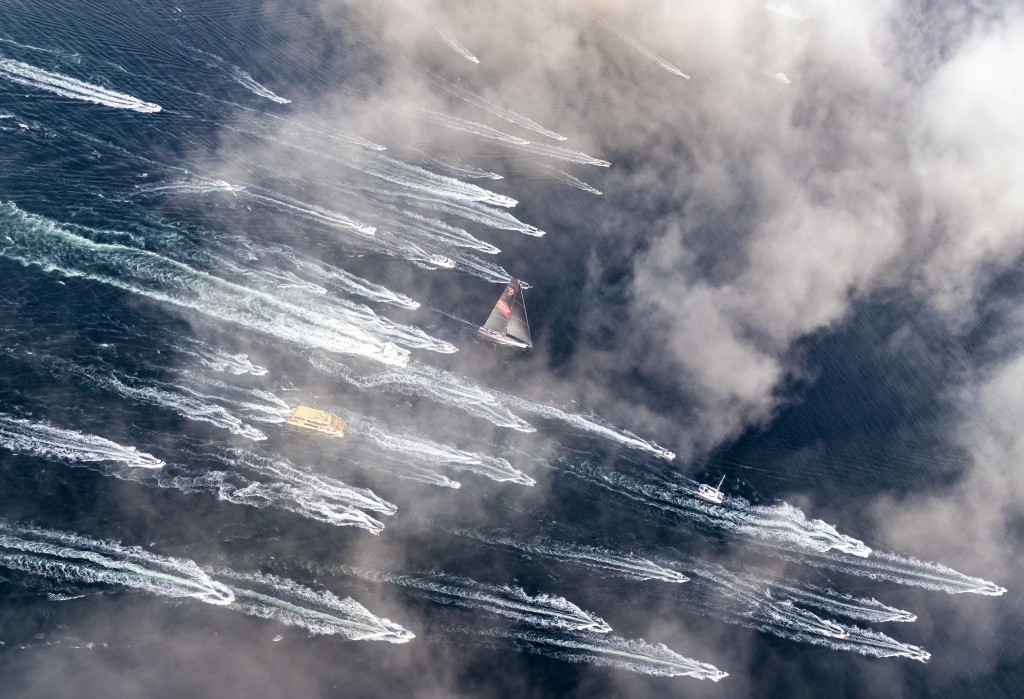 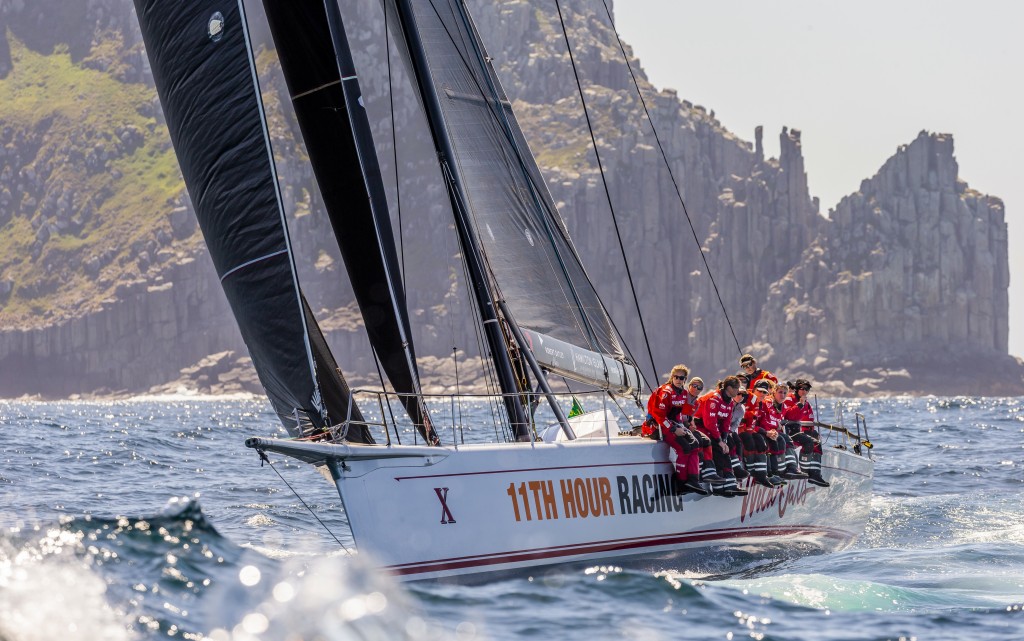 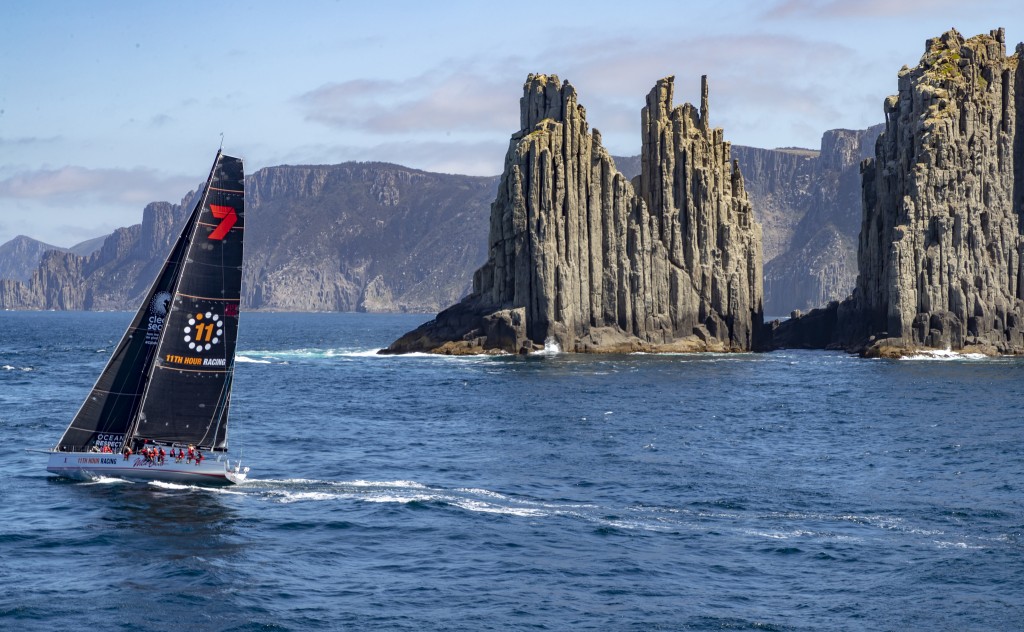 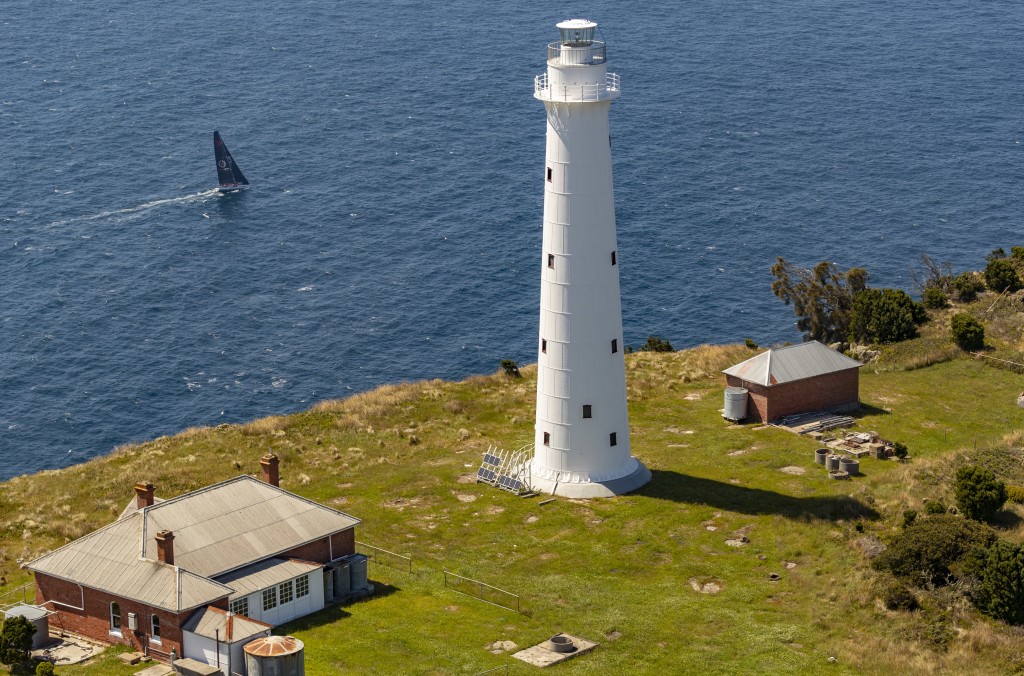 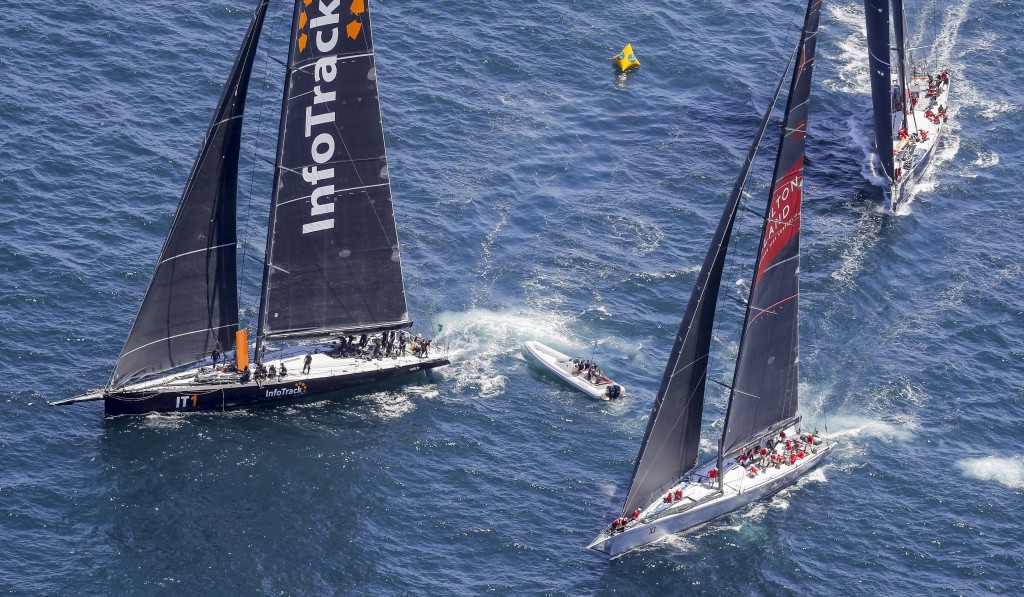 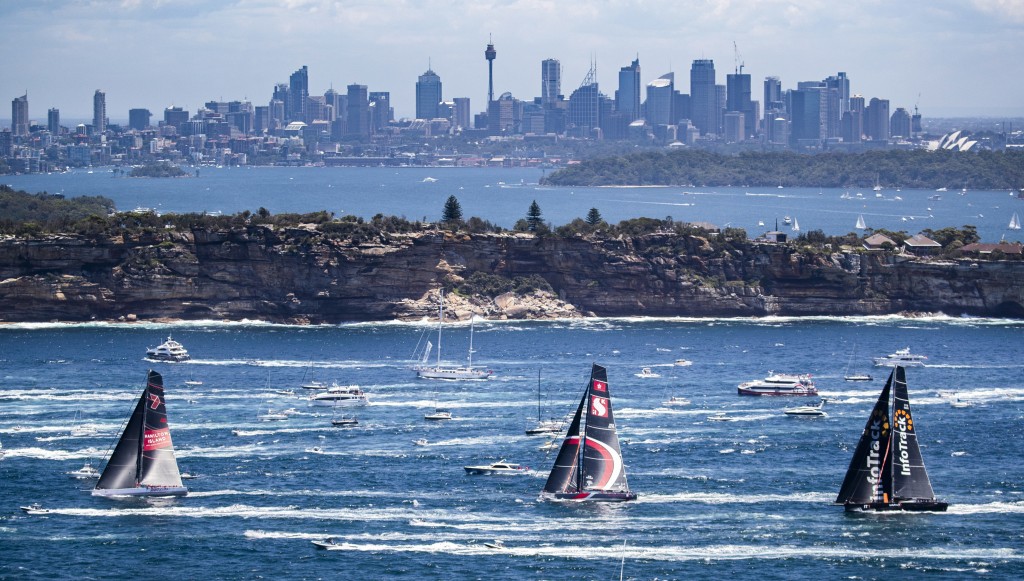 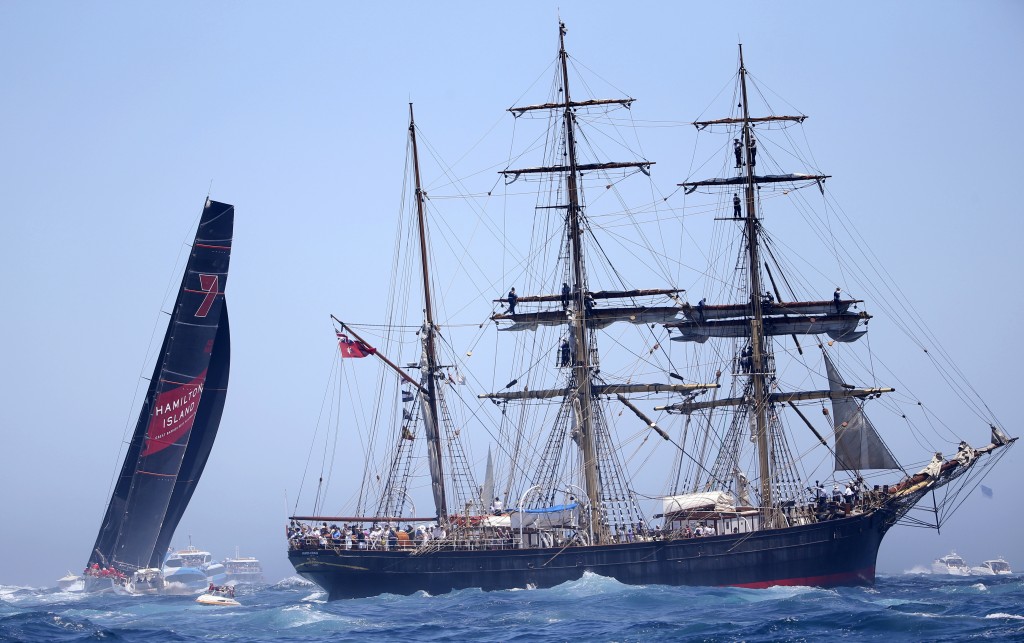 HOBART, Australia (AP) — A protest lodged by the race committee against Sydney to Hobart line honors winner Wild Oats XI will go before a five-person international jury on Saturday.

Runner-up Black Jack has claimed the Automatic Identification System (AIS) on nine-time winner Wild Oats XI was not switched on during the race, giving the yacht an unfair advantage — rival yachts did not know its location.

The event's race committee late on Friday lodged a protest against the super maxi, with a hearing to be held by the Cruising Yacht Club of Australia in Hobart on Saturday afternoon.

The race committee said it received a report from Black Jack saying the AIS had not transmitted "throughout the race.

"The race committee took an internal review into the information provided and from other sources and decided there was a case to answer," CYCA Commodore Paul Billingham said.

Wild Oats XI won by just 28 minutes ahead of Black Jack on Friday morning. Wild Oats XI could be hit by a time penalty or even disqualification if the protest is upheld.

It's the second time in two years a protest has been lodged against Wild Oats XI. The yacht was also first to the finish line in 2017 but lost line honors to Comanche, who finished third this year, after receiving a time penalty for an illegal tack at the start of the race in Sydney Harbour.

This year's fleet in the 628-nautical mile race was reduced to 80 yachts from the starting 85 due to race retirements.