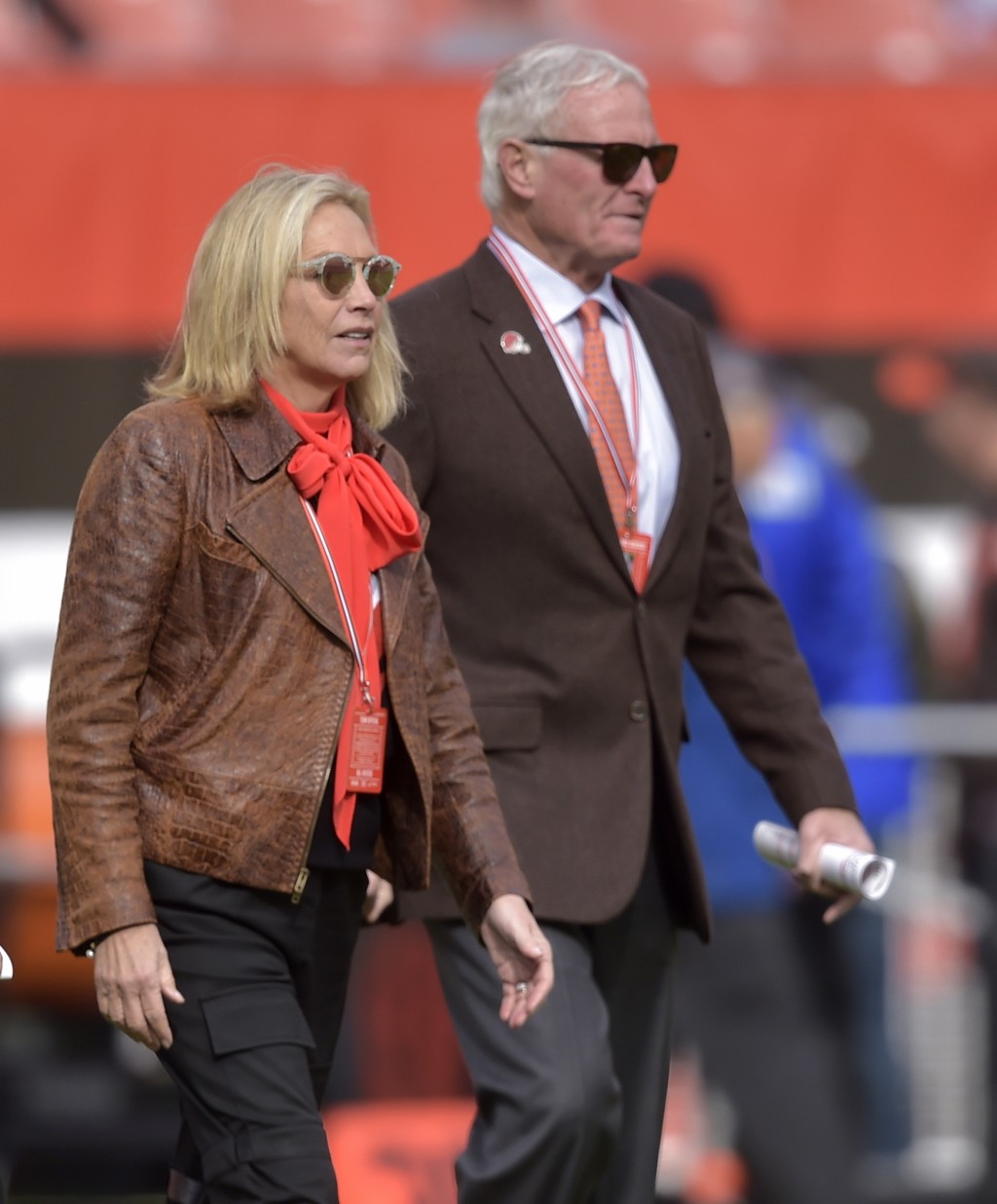 CLEVELAND (AP) — The Cleveland Browns have agreed to buy the Columbus Crew, guaranteeing the soccer team will not relocate.

Browns owners Dee and Jimmy Haslam have been working for months with a group headed by former Crew team doctor Peter Edwards to keep the Major League Soccer franchise in Ohio while exploring the possibility of buying the team.

The Haslams said in a statement Friday they will "always be focused on building a championship-caliber team that makes the city proud, creating dynamic and memorable fan experiences and deeply engaging the community to make a positive impact."

Before the Haslams became involved, there was a strong chance the Crew, one of the MLS's founding franchises, was moving to Austin, Texas.

Columbus officials this month announced that Mapfre Stadium, the Crew's home since 1999, is being repurposed as a community sports park and training facility.