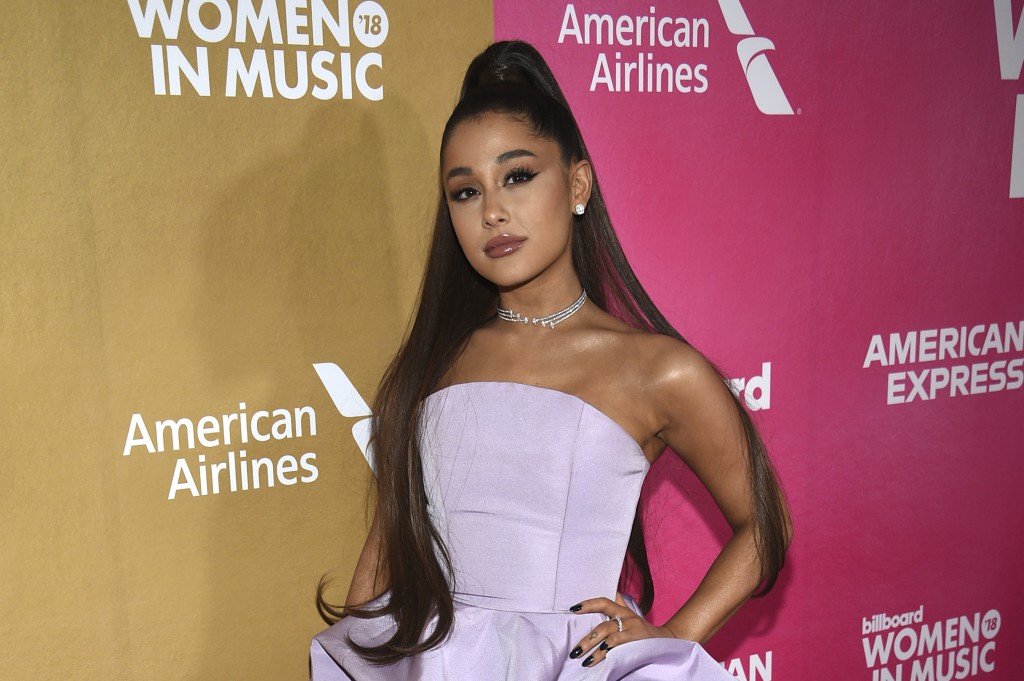 Grande was originally scheduled to perform at The Chelsea at The Cosmopolitan of Las Vegas on Saturday. The hotel said Friday in a statement to The Associated Press that the pop star will not perform.

The hotel said guests can receive refunds at their point of purchase.

Grande has had a busy year: Her song "Thank U, Next" is spending its sixth week at No. 1 on the Billboard Hot 100 chart, she recently earned two Grammy nominations and was named woman of the year by Billboard. Her year also included the end of her relationship with comedian-actor Pete Davidson and the death of her former boyfriend, the rapper Mac Miller.