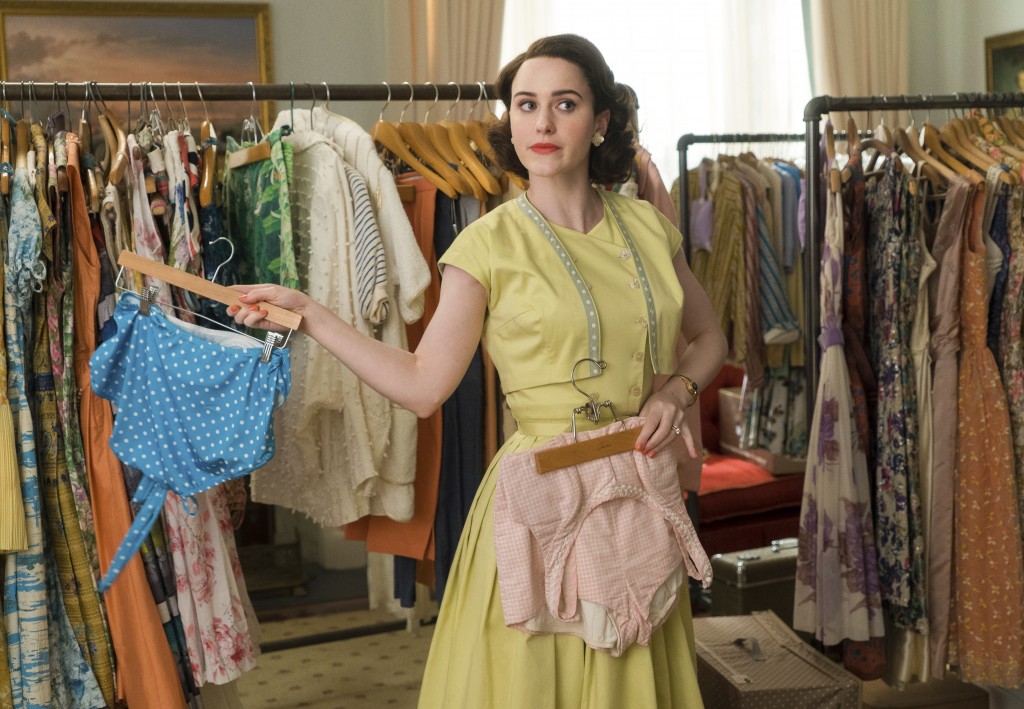 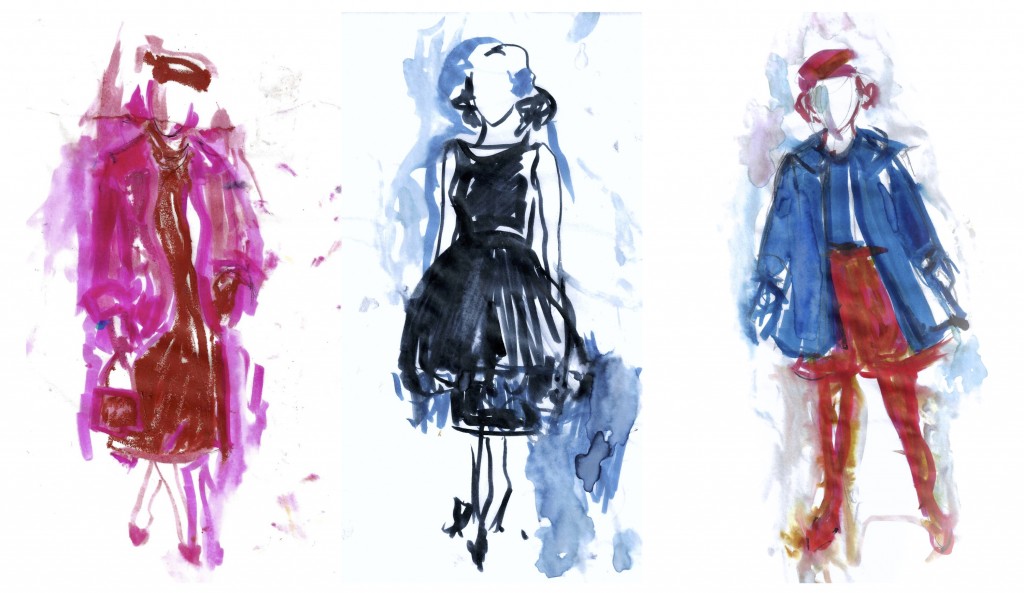 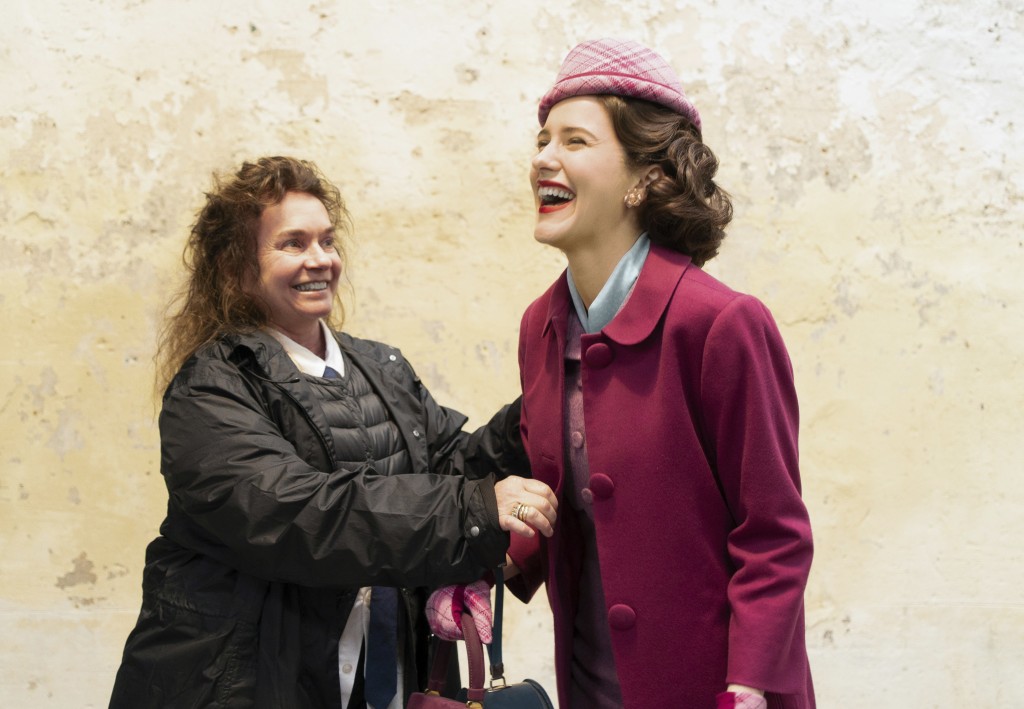 The series star says the clothes help drive the story, and get into the characters' story arcs in some ways more deeply than the actors do.

The meticulous costumes of the 1950s-era show are crafted by designer Donna Zakowska, who series creator Amy Sherman-Palladino affectionately calls a "mad scientist."

Zakowska matches characters' clothes to their moods. One prominent example: the baby pink coat Brosnahan's Maisel character wears in season one of the Amazon Prime series is ditched for darker clothing after her husband leaves her.

The designer leads a crew of at least 25 people on set to dress the principal players and the extras.