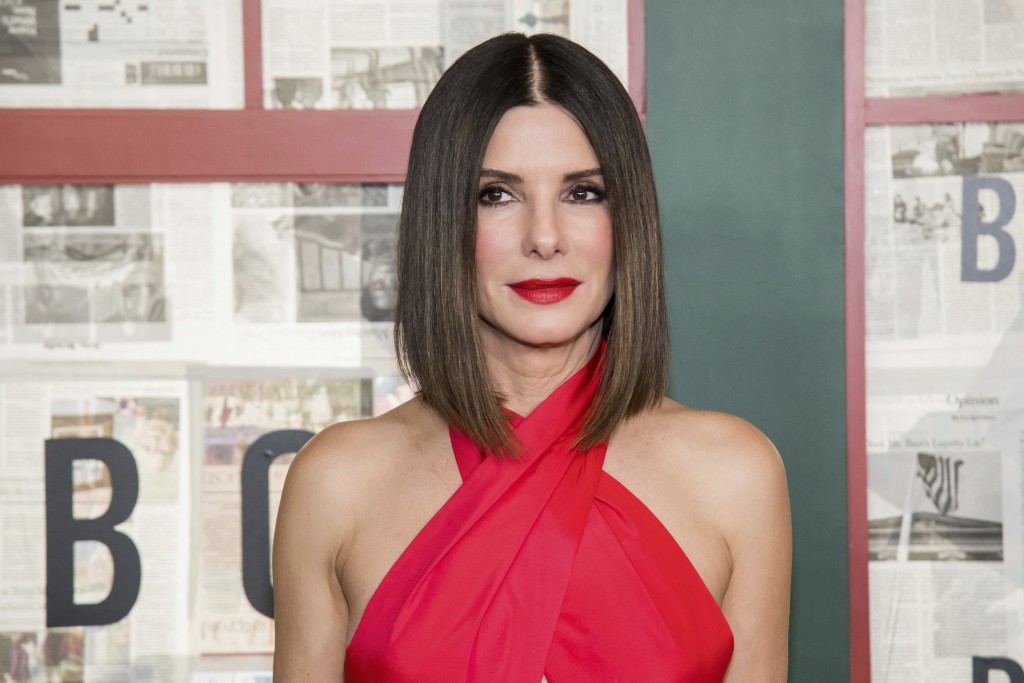 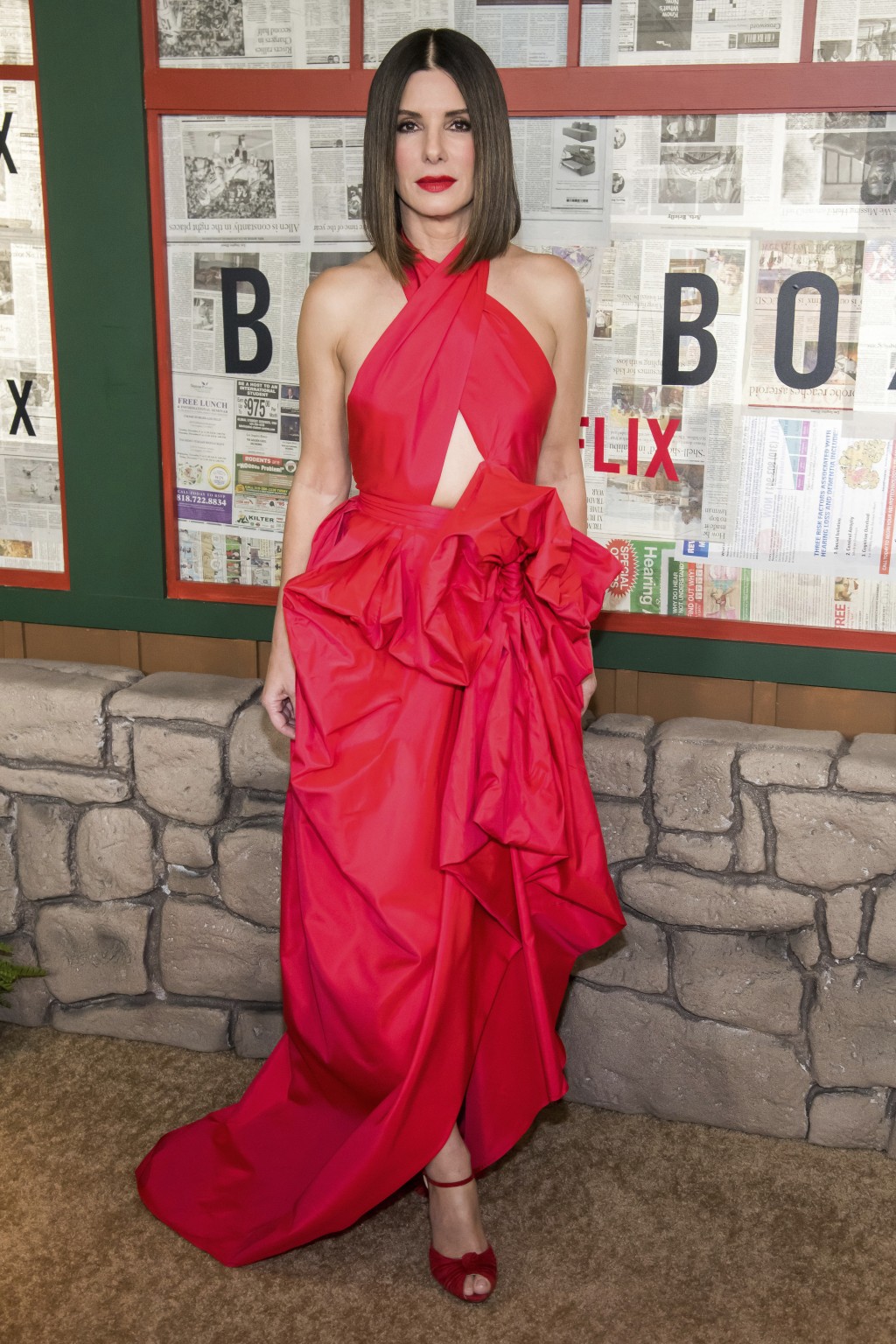 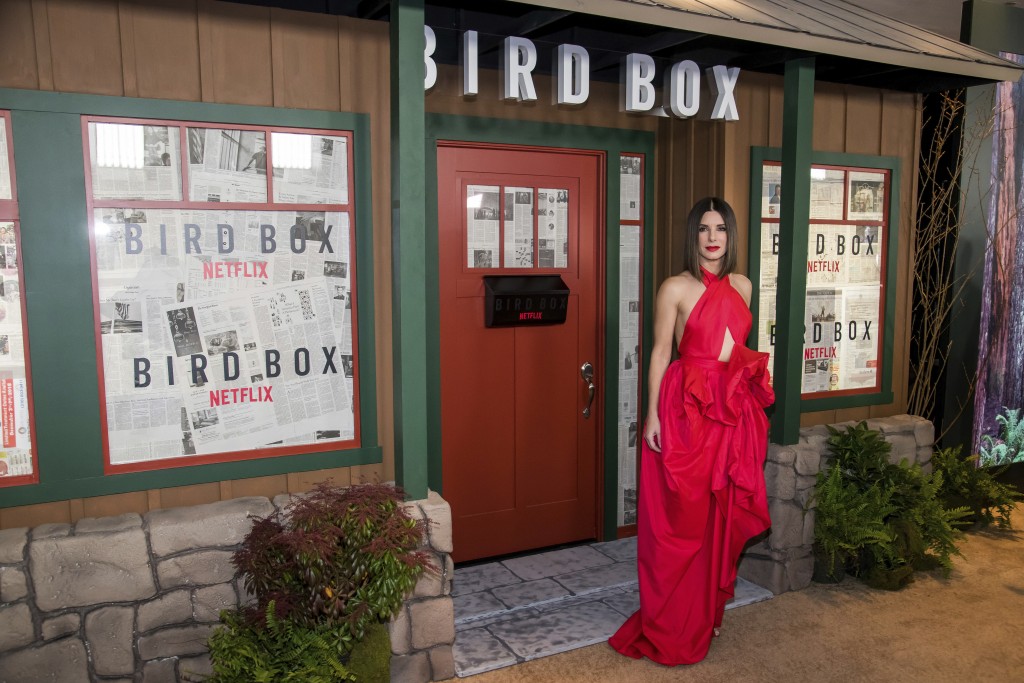 Released just days before Christmas on Netflix, the Sandra Bullock-led thriller "Bird Box" is about monstrous entities that compel any human who sees them to try to kill themselves.

Even though Netflix declines to release viewership numbers, "Bird Box" seems to have struck a nerve, triggering the creation of memes and online chatter.

In some ways, it shouldn't come as a surprise that a film about monsters that attack people showed up on the online video streamer on Dec. 21. Alternate Christmas movies are all the rage these days, "From Die Hard," ''In Bruges," ''Kiss Kiss Bang Bang" and "Lethal Weapon."