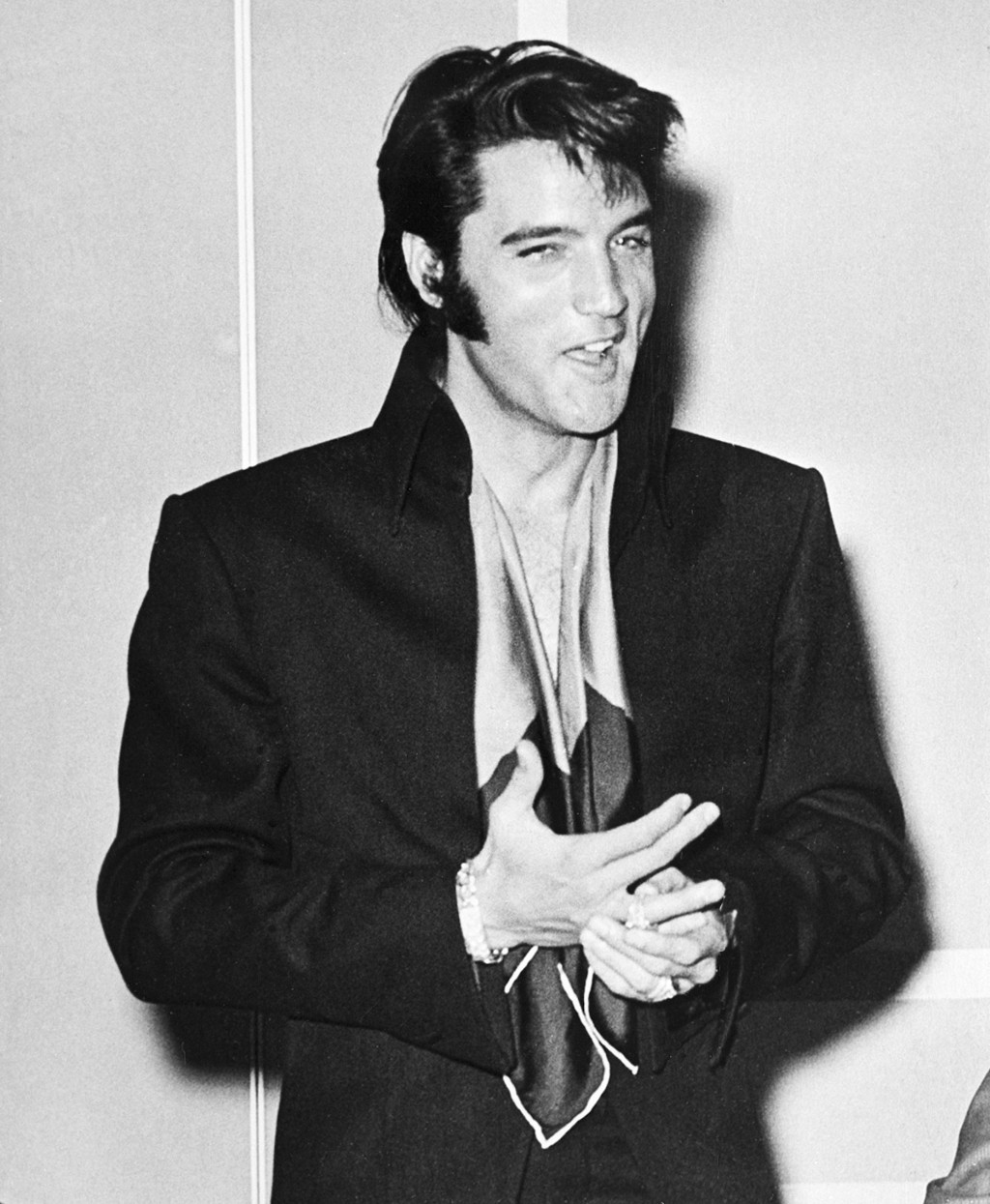 MEMPHIS, Tenn. (AP) — The 1968 television show known as Elvis Presley's comeback special is experiencing its own return and revitalization.

Producer Steve Binder, who worked with Presley to create the show that helped return the singer the prominence, says he never expected the "Singer Presents...Elvis" special to endure. But endure it has, with NBC planning a tribute to the special in February. The network has said the "Elvis All-Star Tribute" will be hosted by Blake Shelton and will include well-known performers re-creating songs and staging of the original program.

The all-star tribute has also brought the release of a box set that includes a Blu-ray edition of the show and a book by Binder on its creation.

Presley was meeting Binder for the first time in Binder's office in Los Angeles in 1968. A music and television producer, Binder had been asked to put together an NBC television special featuring Presley, who had become more of a movie actor than a rock 'n' roll singer in the 1960s when the Beatles and the Rolling Stones were dominating the rock world.

Presley and Binder talked for about an hour about music and established a rapport, Binder recalls. Then Presley popped the question: "What do you think of my career?"

"I was young and brash in those days," Binder told The Associated Press in a phone interview. "I said, 'I think it's in the toilet.'"

According to Binder, Presley said: "Well finally, somebody's talking straight to me."

That meeting became a meaningful step in the creation of the one-hour TV show "Singer Presents...Elvis," better known today as the '68 Comeback Special. Aired on Dec. 3, 1968, the program was a rapturous return for the 33-year-old Presley, whose music had mostly stuck to soundtrack songs from his often pulpy, saccharine films. It was sponsored by Singer, the sewing machine company.

Relaxed at some points, energetic during others — and always inspired — a still-handsome Presley sounds strong and soulful. He appears genuine: He sweats, his black hair gets messed up.

The finale features an emotional Presley singing "If I Can Dream," a moving piece written for the show that served as a response to the tumult of 1968, when the Vietnam War served as the backdrop for the assassinations of the Rev. Martin Luther King Jr. and Robert F. Kennedy.

Presley returned to prominence. He began performing for sold-out crowds in Las Vegas and produced "From Elvis in Memphis," an album that included "Suspicious Minds" and "In the Ghetto."

Presley's career would slow down. He divorced his wife, Priscilla, and began abusing prescription drugs. He died of a heart attack on Aug. 16, 1977, in Memphis.

Still, his popularity has remained high. Graceland, the tourist attraction built around his former Memphis home, draws 500,000 visitors a year. HBO recently released a documentary, "Elvis Presley: The Searcher." And his image and voice are regularly used in films, TV shows and commercials.

Much has been said about the importance of the '68 Comeback Special to Presley's career. In a 2008 Los Angeles Times article, writer Robert Lloyd calls it a "moment of change."

"He regains his voice," Lloyd writes.

Television had been an early friend to Presley. He made groundbreaking appearances on variety shows hosted by Ed Sullivan and Milton Berle. Later, however, they became sources of embarrassment. Binder says Presley complained that hosts openly made fun of him.

"The colonel handed me a box with 20 Christmas songs in quarter-inch tape that disc jockeys all over America were playing on their radio stations as Elvis' Christmas gift to America," Binder said. "There was no Elvis in it, other than him singing these Christmas songs."

Binder would have no part of a Christmas show. The typically hard-nosed Parker relented. The special included only a small reference to the holiday, with "Blue Christmas."

Musical director Billy Goldenberg, who preferred music from "West Side Story" over Presley's "Hound Dog," said he had to find a path to Presley's "subconscious character, the things that were going on that he didn't say, but did."

"He was tender and lovely and polite," Goldenberg said during a forum during Elvis Week in August.

Goldenberg said he also noticed "a lot of rage" in Presley.

Goldenberg wanted to "bring Elvis into the 1960s" and make him "valid."

NBC's investment was validated. The special became its top-rated show of the year and has grown in stature since. The network hopes to replicate the magic in February. The "Elvis All-Star Tribute" will feature Blake Shelton as host and will include well-known performers recreating the original program.

A box set released in late November includes a Blu-ray version of the program, and Binder has written a book about the show.

A show he never thought would endure.

"Nothing is dated. That show could have been shot yesterday," Binder said. "I had no idea it would ever be seen again."