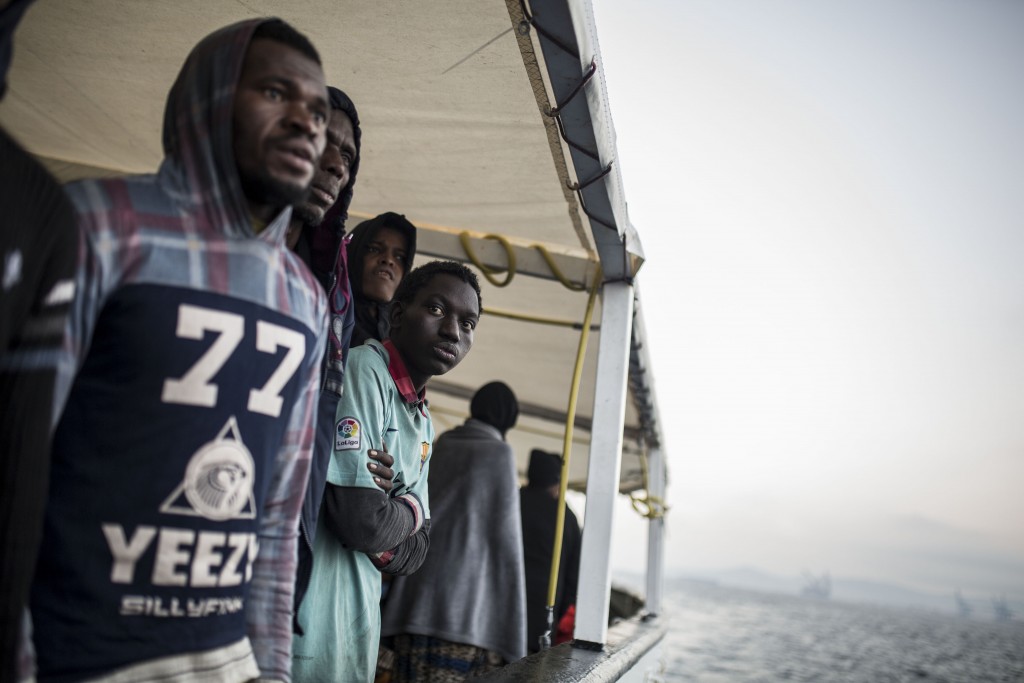 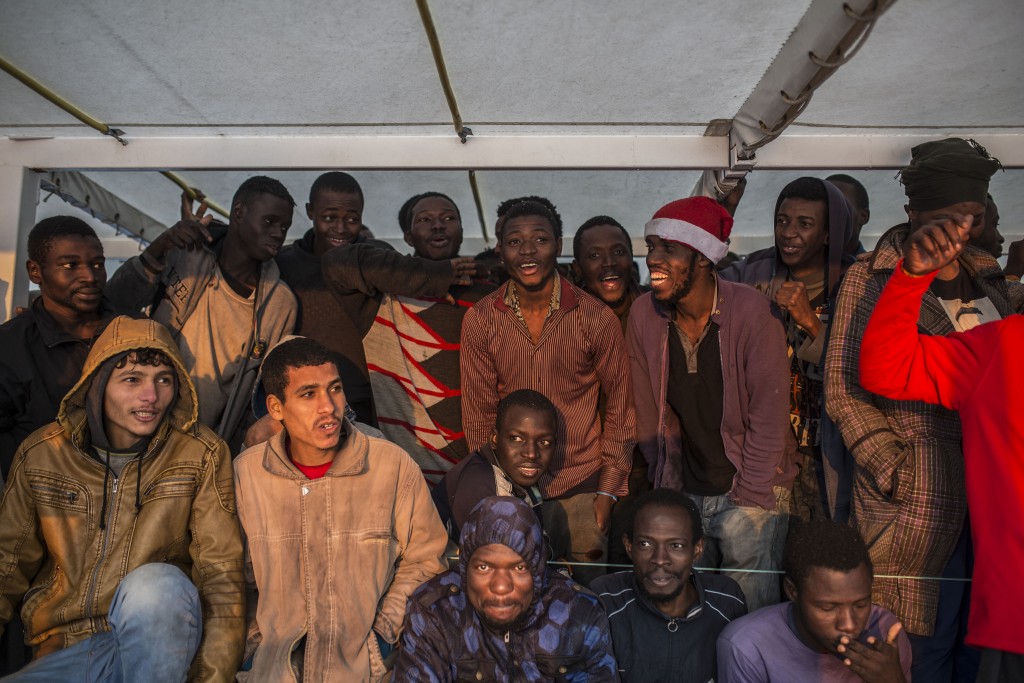 MADRID (AP) — The Latest on migrants and asylum-seekers in Europe (all times local):

British Border Forces have intercepted 12 men from Syria and Iran who were trying to get to England in two inflatable boats.

The men were brought ashore at Dover Friday and are being interviewed by immigration officials.

The intervention follows a recent upsurge in small boats trying to cross the English Channel from France to the English shore.

Some 40 migrants were detained trying to transit the channel on Christmas Day, when the perilous trip was made slightly easier because ferry traffic was suspended.

A Spanish aid boat carrying over 300 migrants rescued at sea has arrived in Spain, ending a weeklong journey across the western Mediterranean.

The boat, operated by the nonprofit group Proactiva Open Arms, docked at the Spanish port of Algeciras on Friday.

The boat rescued the migrants in waters near Libya last week, but had to travel to Spain after Malta denied it permission to dock and Italy and other countries refused to help.

In June, Spain opened its ports to another aid ship belonging to SOS Mediterranee Sea and Doctors Without Borders carrying over 600 rescued migrants after Italy and Malta refused to let it dock.

According to the U.N. refugee agency, over 2,200 migrants have died trying to cross the Mediterranean this year in unseaworthy smugglers' boats.