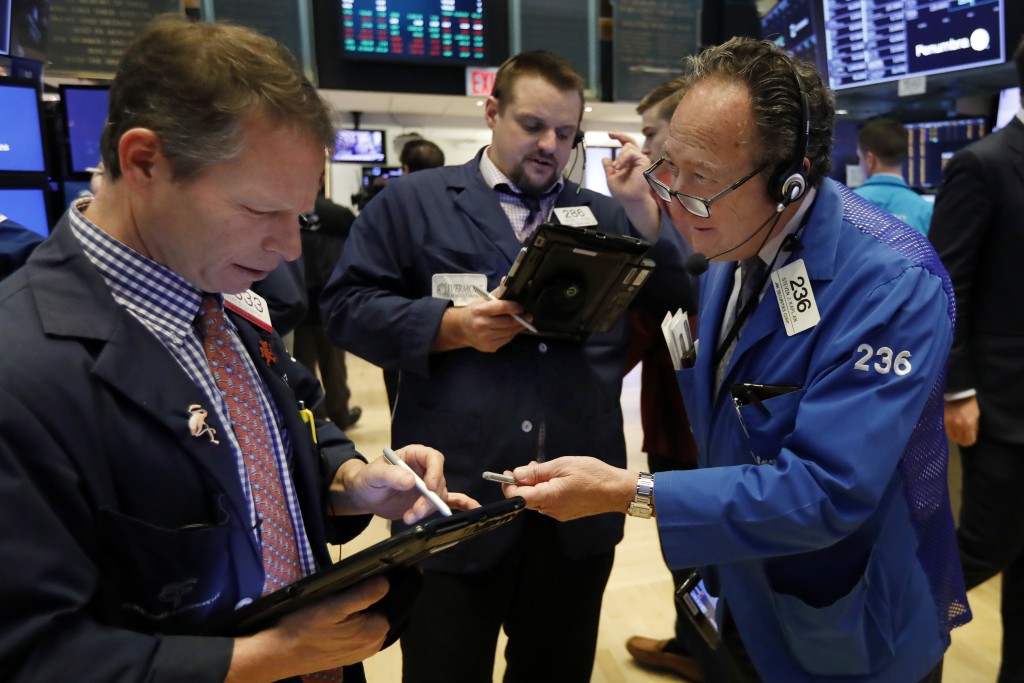 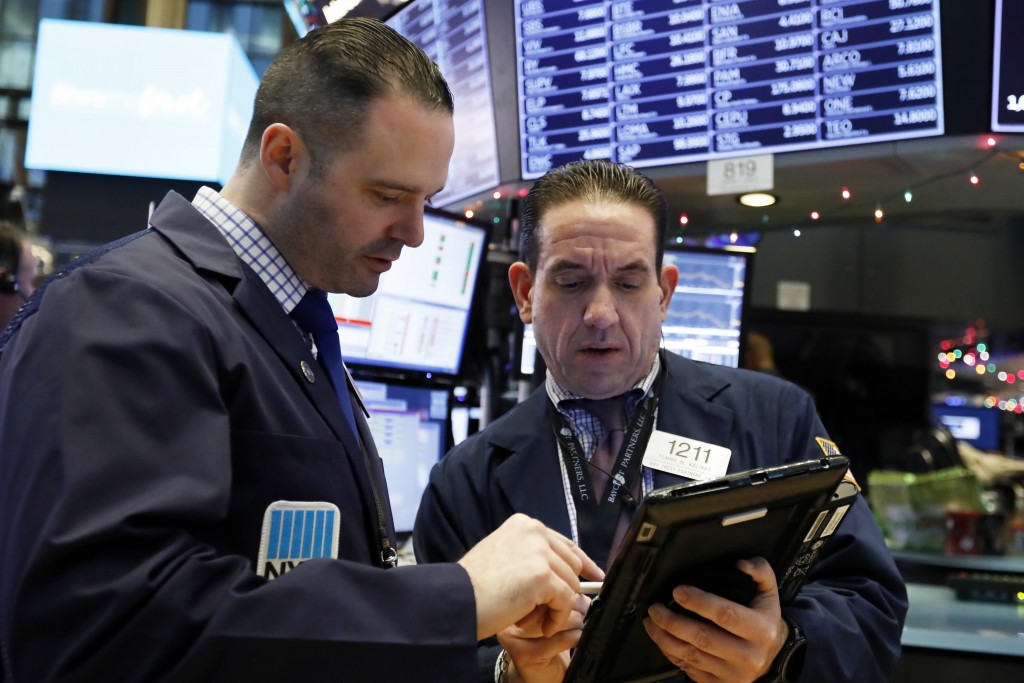 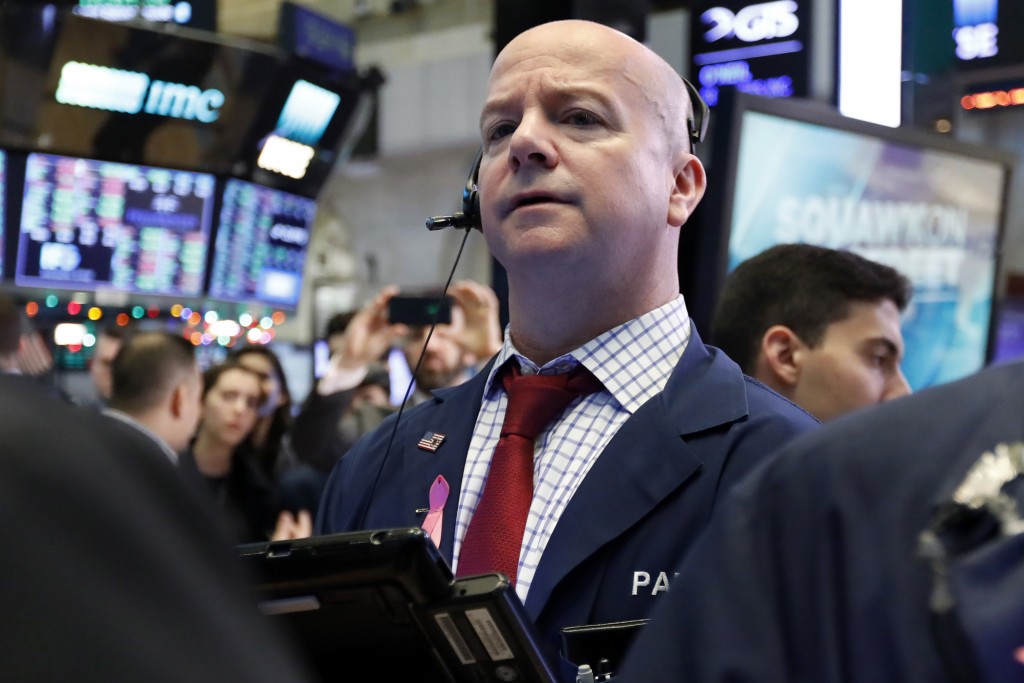 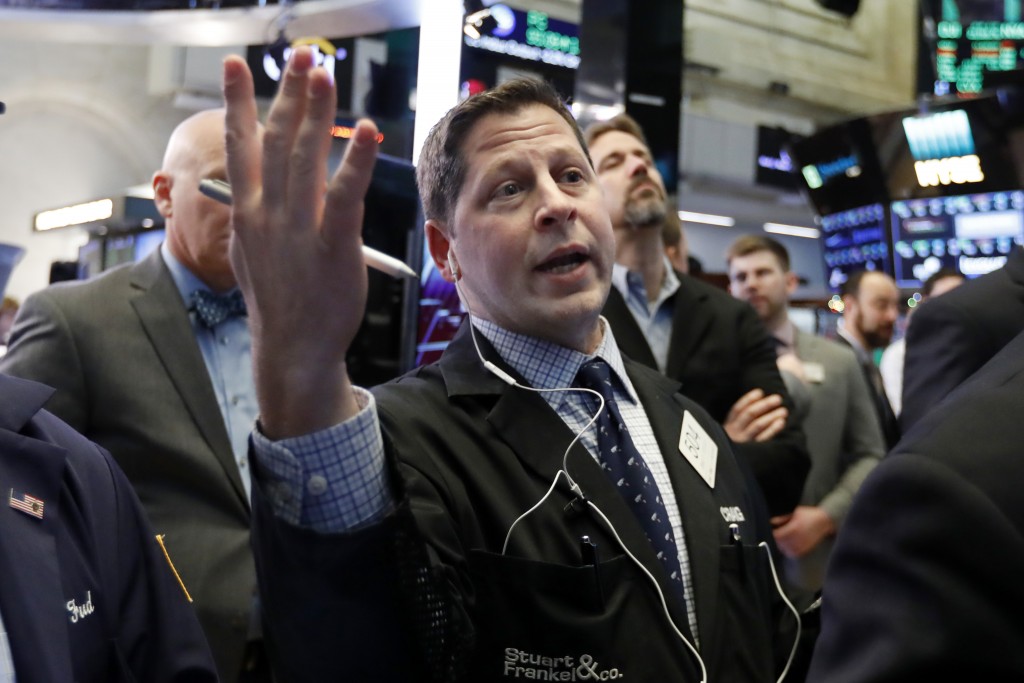 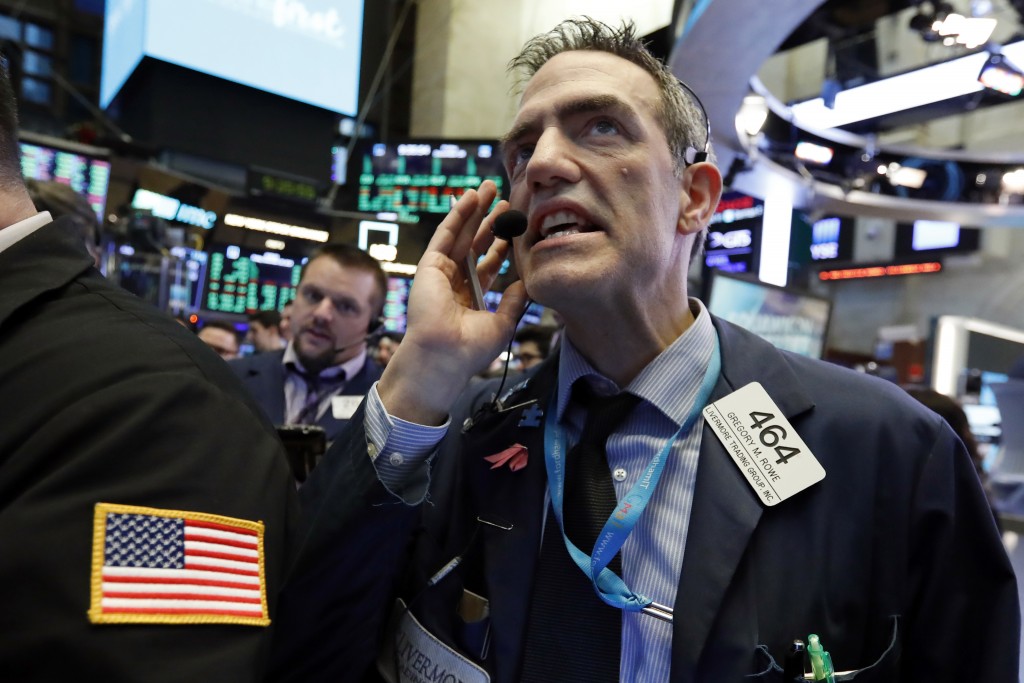 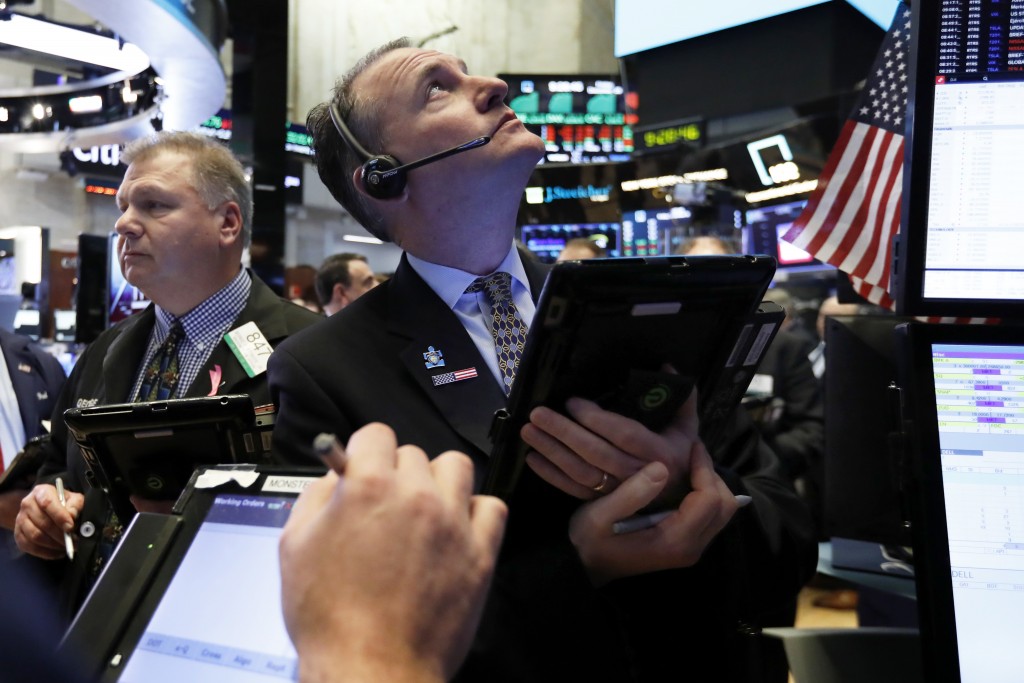 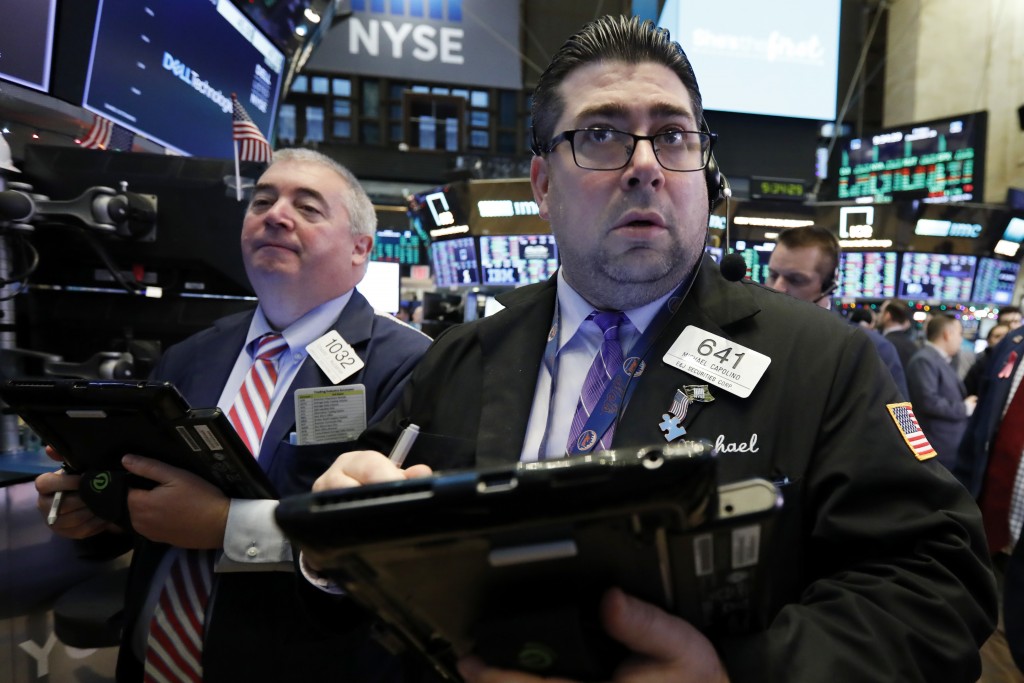 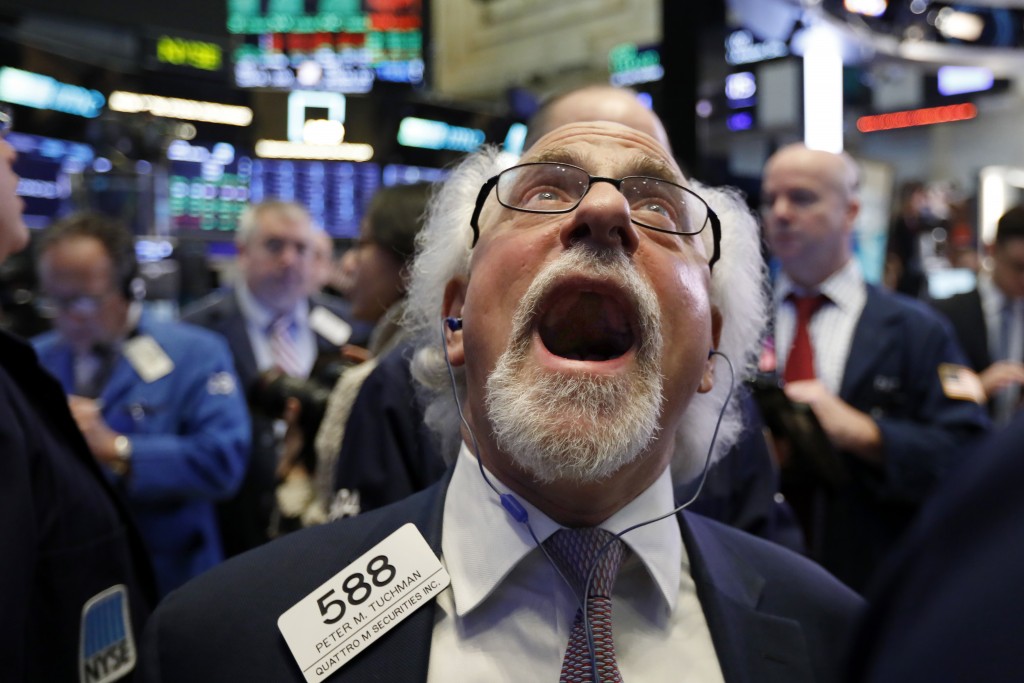 U.S. stocks veered lower Friday morning, giving back early gains as the market continued to be gripped by volatile trading. Technology companies and energy stocks accounted for much of the decline. Homebuilders slumped following a report indicating that fewer Americans signed contracts to buy homes last month. The market, which is coming off a two-day winning streak, is on track for its worst year since 2008.

On Thursday the Dow erased a 600 point loss and finished with a gain of 260 points. The swing was indicative of the volatility that has gripped the stock market throughout December.

THE QUOTE: "It seems like convulsions in either direction have been the real norm for much of December and that's certainly been the case this week," said Eric Wiegand senior portfolio manager for Private Wealth Management at U.S. Bank. "The initial push higher and then seeing it subside a little bit is perhaps getting back to a little bit more of a normal environment, reflecting the reality that we have still a number of issues overhanging the market."

VOLATILE WEEK: Volatility has been the norm in December as investors have grown worried that the testy U.S.-China trade dispute and higher interest rates would slow the economy, hurting corporate profits. The Dow has dropped 1 percent or more in eight of the last 17 trading sessions. The market's sharp downturn since October has intensified this month, erasing all its 2018 gains and nudging the S&P 500 closer to its worst year since 2008. Even with the two-day winning streak heading into Friday, the Dow, S&P 500 and Nasdaq are all down more than 9 percent for the month and stocks are on track for their worst December since 1931.

MORE OVERSIGHT: Tesla rose 2.1 percent to $322.88 after naming two independent directors to its board under an agreement with federal regulators.

ENERGY: Oil prices lost some of their early momentum. Benchmark U.S. crude was up 0.4 percent to $44.76 a barrel in New York. Brent crude, used to price international oils, turned lower, shedding 0.5 percent to $52.45 a barrel in London.

BOND YIELDS: Bonds prices were little changed. The yield on the 10-year Treasury held at 2.74 percent.