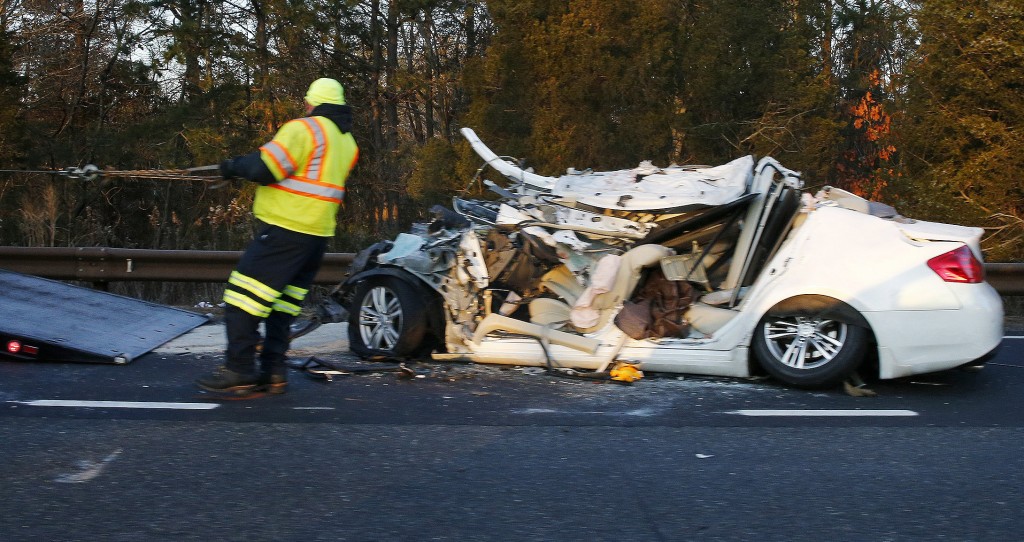 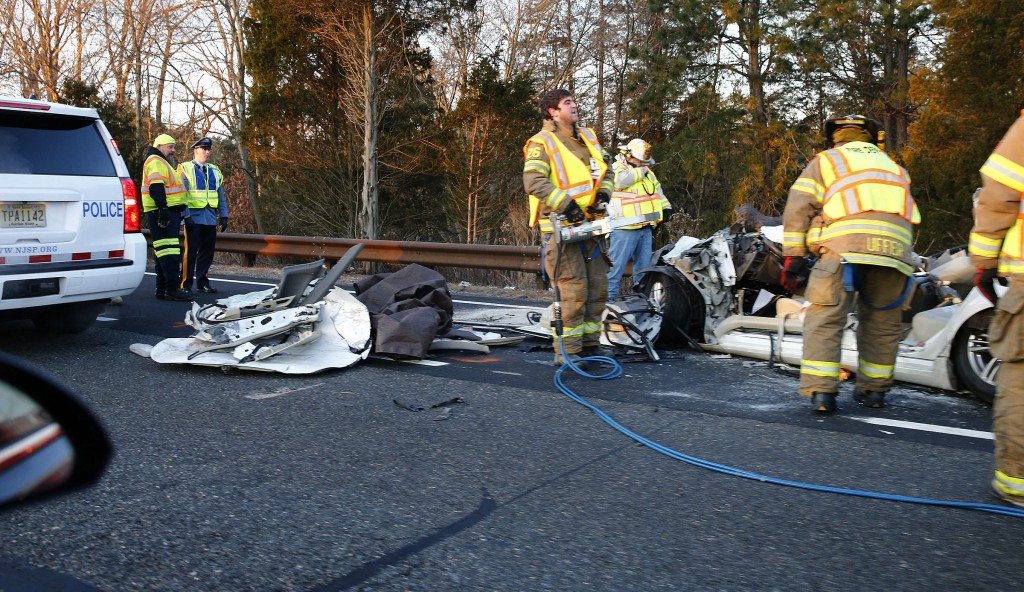 TOMS RIVER, N.J. (AP) — Friends are recalling two brothers and two friends who died in a crash on a major New Jersey highway.

They tell the Asbury Park Press that driver Kevin Quispe-Prieto had worked six or seven days a week over the summer to save up to buy a white Infinity G37 sedan.

The car slammed into the back of a tanker truck early Wednesday on the Garden State Parkway, which stretches across the entire state. The crash killed Quispe-Prieto, his brother Jimmy and two friends.

One of the friends, Robert Ordenana, had served in the Marines. The other, Victor Lugo, worked for the Lakewood public works department and wanted to become a police officer.

A candlelight vigil for Lugo and Ordenana is scheduled for Sunday in Lakewood.