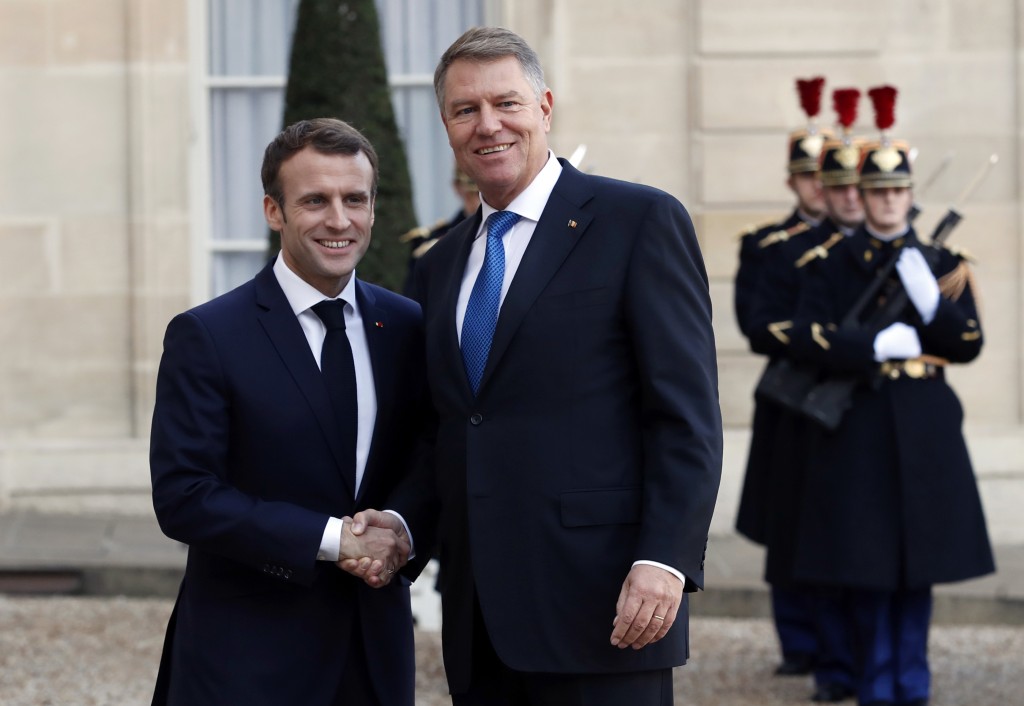 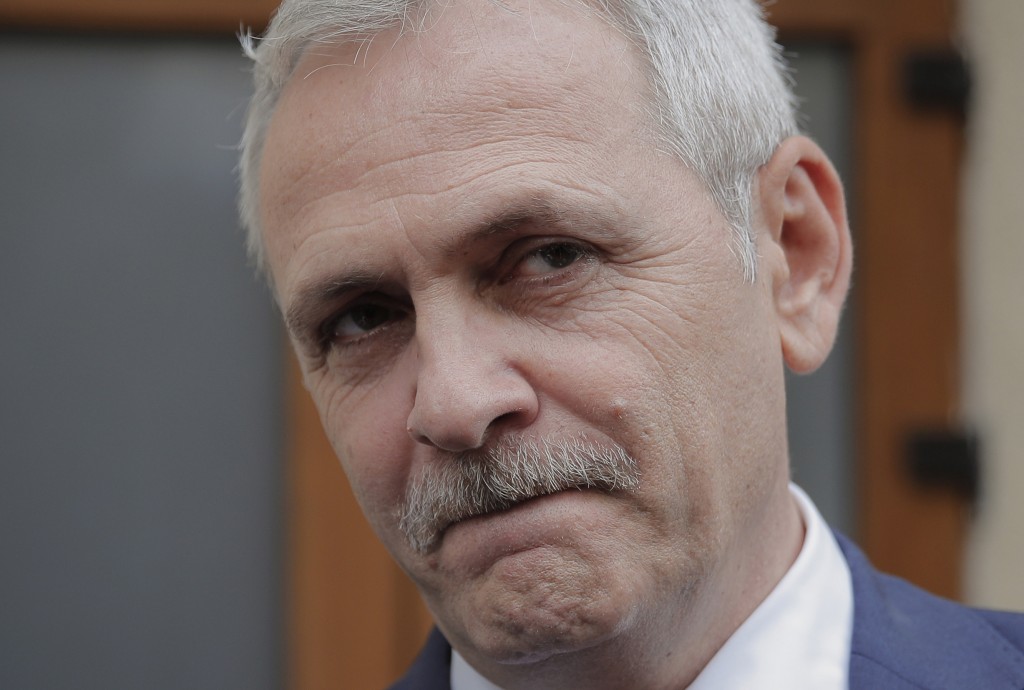 BUCHAREST, Romania (AP) — Romania will take over the rotating presidency of the European Union on Jan. 1 from Austria. The role is partly symbolic but does involve setting the EU agenda and being a diplomatic go-between to reach consensus among the 28 members on issues ranging from Brexit to fishing rights.

Here are five things you should know about the East European country's first ever EU presidency.

President Klaus Iohannis last month said Romania wasn't up to the presidency, creating momentary panic in the EU. Finland immediately upped its readiness (it's due to take over from Romania on July 1).

Romania's most powerful politician, Liviu Dragnea, the chairman of the Social Democratic Party, then asked party colleagues to find a way to prosecute Iohannis for treason over those remarks. Iohannis has since struck a more optimistic tone and there is reported to be an unstated agreement between Iohannis and Premier Viorica Dancila to present a reasonably united face regarding the EU presidency during its duration.

March 29 is the official date when Britain leaves the EU, deal or no-deal. Romania, which has up to half a million citizens working in the U.K., will host an EU summit in the picturesque Transylvanian city of Sibiu for the event.

European Parliamentary elections for the 751-seat Parliament will happen from May 23-26.

Romania has 257 files, including issues such as migration and a multiannual EU budget, to deal with during its presidency. It will likely try to close as many as possible, insiders say. A number of EU officials will be seconded to Bucharest to help out.

The big sticking point in the presidency is corruption and the rule of law in one of the bloc's most graft-riddled states. When Romania joined the bloc in 2007, its justice system remained under special monitoring, and that hasn't been lifted — most recently due to a contentious judicial overhaul the Social Democrats embarked on two years ago that critics say will stifle efforts to tackle high-level graft.

The government was successful in dismissing chief anti-corruption prosecutor Laura Codruta Kovesi over mismanagement allegations. That was in July and Kovesi — highly praised by the EU and U.S. for hundreds of successful prosecutions during her five-year mandate — still hasn't been replaced.

Dragnea is pressing for an amnesty for "thousands of people" he says were wrongly imprisoned by anti-corruption prosecutors. Romania's government claims prosecutors have had too much power and the country should be allowed to decide its own laws.

Dragnea, who was handed a 3½-year prison sentence in June for abuse of office, will hear his appeal in that case during the presidency. Although he can't be premier due to a 2016 conviction for vote-rigging, he recently hinted he may eye a run for president against Iohannis in the 2019 election.