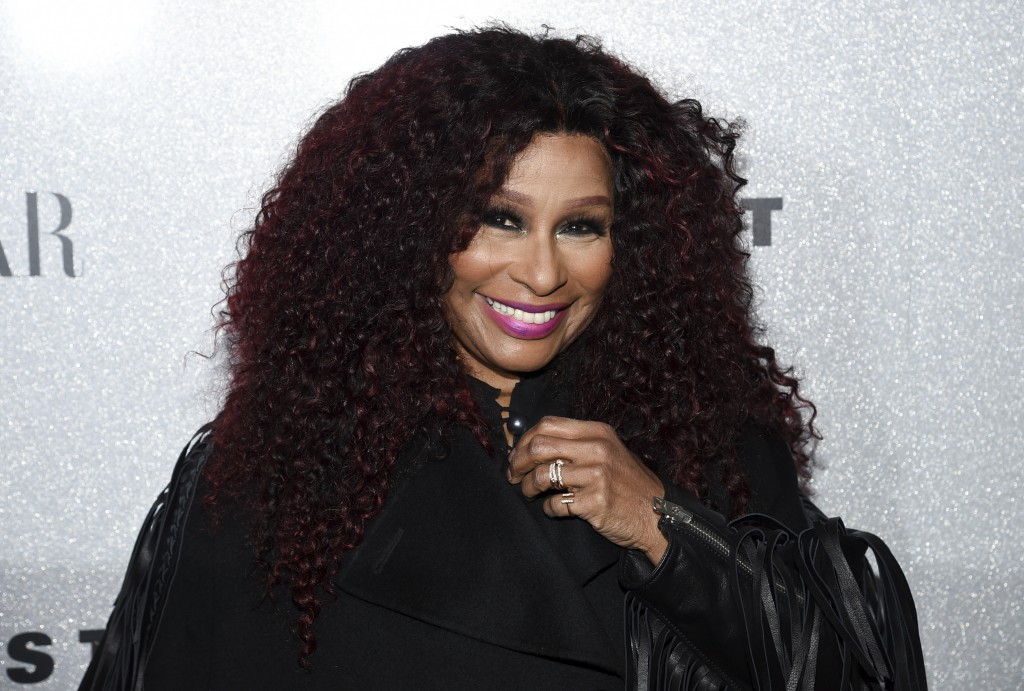 PASADENA, Calif. (AP) — The singer perhaps best known for the 1984 smash "I Feel For You" is ready to bloom again.

Chaka Khan plans her first album in a decade, and, on New Year's Day, will serve as grand marshal at the Rose Parade.

Khan says she never stopped recording over the past decade, she simply stopped releasing material.

She also needed time to pull herself together after the April 2016 passing of old friend Prince, who died of a drug overdose. Some six months later, Khan entered rehab to deal with her own prescription-drug addiction.