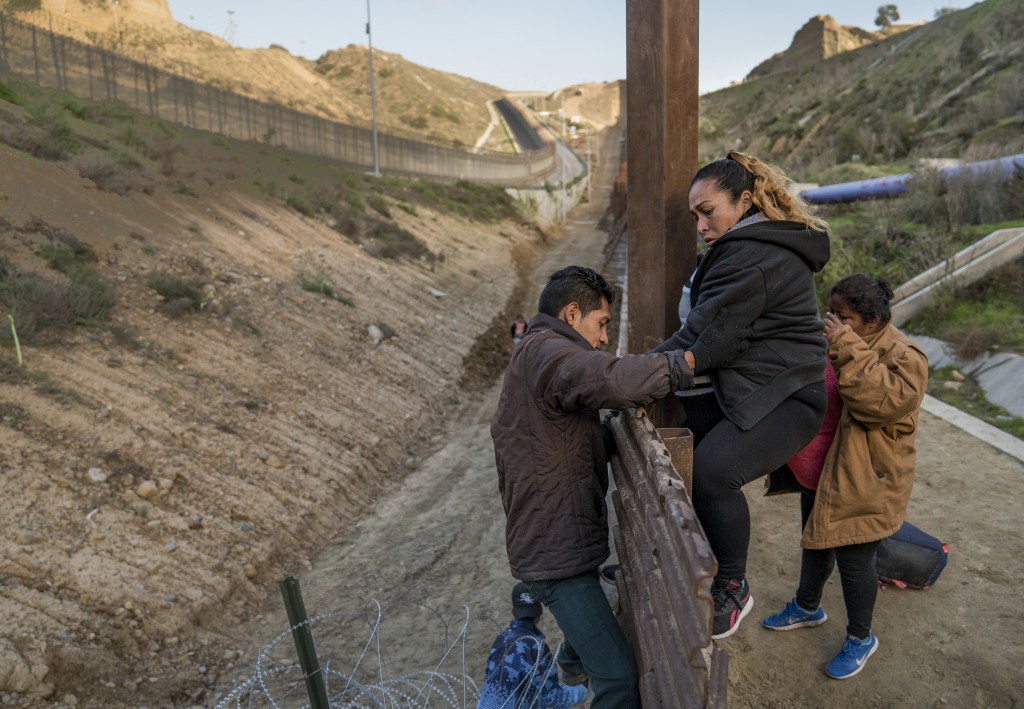 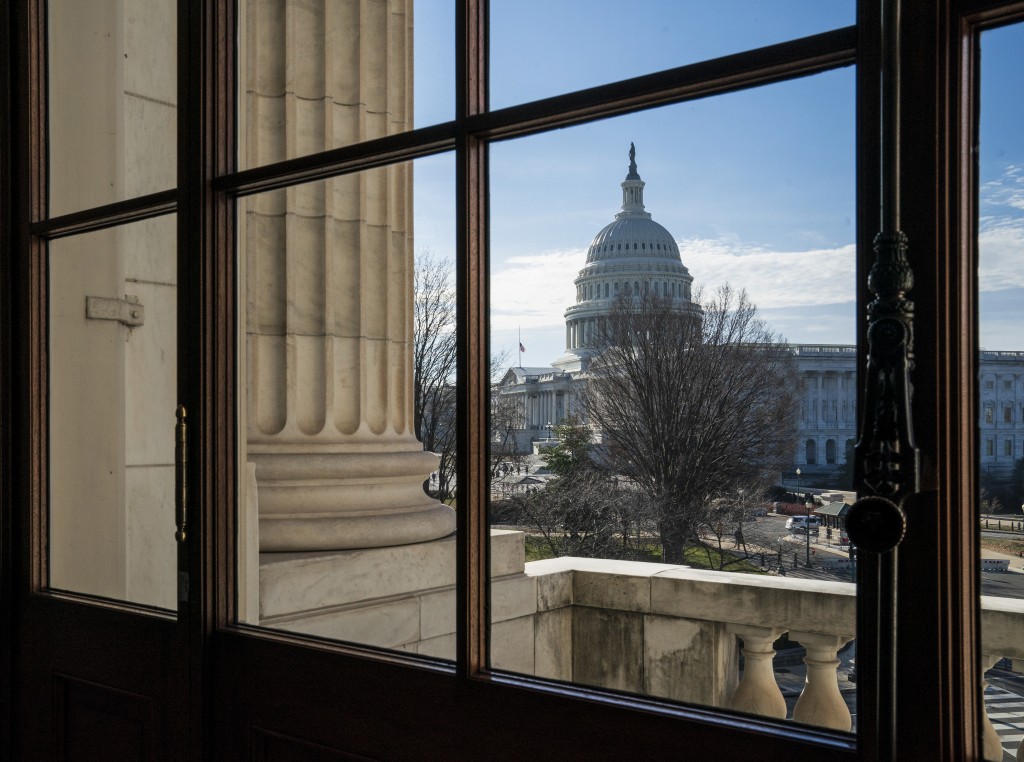 WASHINGTON (AP) — The Latest on the partial government shutdown (all times local):

President Donald Trump is threatening to close the U.S. border with Mexico if Democrats in Congress don't agree to fund the construction of a border wall.

Trump tweeted Friday morning that "We will be forced to close the Southern Border entirely," unless a funding deal is reached with "the Obstructionist Democrats."

Trump's demand for money to build the border wall and Democrats' refusal to give him what he wants has caused a partial government shutdown that is nearly a week old. Congress adjourned for the week without a resolution in sight.

The shutdown is idling hundreds of thousands of federal workers and beginning to pinch citizens who count on some public services.

It's looking increasingly as if the partial government shutdown will be handed off to a divided government to solve. This, as agreement eludes Washington in the waning days of the Republican monopoly on power.

Now nearly a week old, the impasse is idling hundreds of thousands of federal workers and beginning to pinch citizens who count on varied public services.

For example, the government says it won't issue new federal flood insurance policies or renew expiring ones until the budget for them is restored.

Congress is closing out the week without a resolution in sight over the issue holding up an agreement — Trump's demand for money to build a border wall with Mexico and Democrats' refusal to give him what he wants.