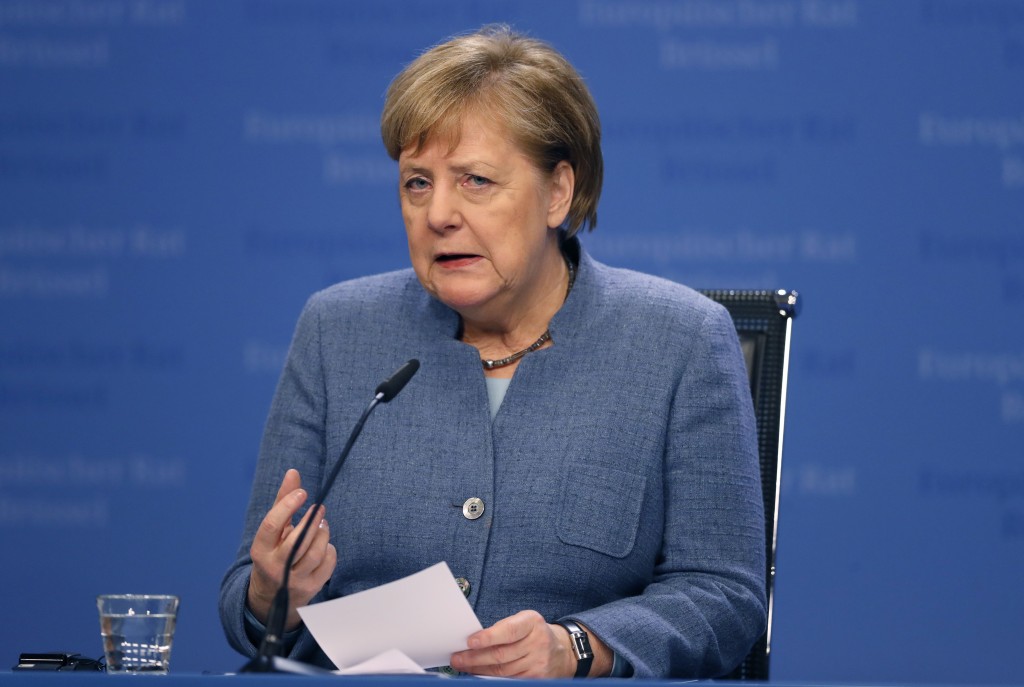 BERLIN (AP) — The leaders of Germany and France are pressing Russia to release Ukrainian sailors captured over a month ago in time for the new year and Orthodox Christmas.

The long-simmering conflict between Russia and Ukraine that started with Russia's annexation of Crimea escalated Nov. 25 when the Russian coast guard fired upon and seized three Ukrainian naval vessels and their crews.

In Friday's statement, Merkel and Macron renewed calls for the "safe, free and unhindered passage of all ships" through the Kerch Strait that separates Crimea from mainland Russia and urged the "immediate and unconditional release of all illegally detained Ukrainian sailors."