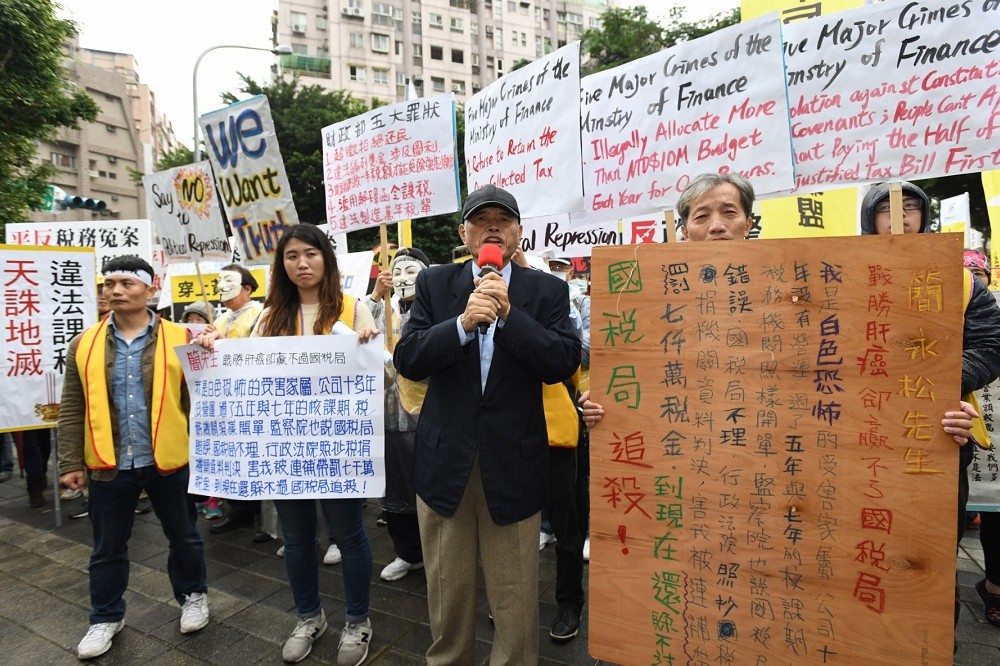 TAIPEI (Taiwan News) -- Taiwan's version of the France's yellow vests staged a protest in front of the Ministry of Finance yesterday (Dec. 27), calling for tax reform and listing "five crimes" committed by the ministry, reported Up Media.

Yesterday, members of the Tax and Legal Reform League (法稅改革聯盟) clad in yellow vests, reminiscent of the French yellow vest movement, stood in front of the MOF and accused it of committing "five crimes." The five crimes it claims the ministry committed include: NT$500 billion (US$16.3 billion) in excess taxes not returned to the people; illegal arrangements of bonuses; requirement that complaints can only be filed after first paying half of tax; abuse of explanatory letter taxation; and illegal creation of endless tax bills.

Protest leaders pointed out that Taiwan has a "zombie tax" (殭屍稅單) that is unique in the world and many wrongs and falsehoods abound, such as the Lin Wang-yueh (林王越) case, Wu Pei-chun (吳沛純) case, and Taijimen (太極門) "unjust tax case." The organizers said all three were examples of major mistakes made by financial and taxation authorities.

In the case of Lin Wang-yueh (林王越), despite the fact that Lin family members tried to dispute the tax and they all eventually died, the tax bill remains to this day, said league members. In the case of Wu Pei-chun, despite not succeeding in buying a cram school, she was still stuck with the tax bill, leading her to suffer depression and lessen her ability to battle her bout with cancer, according to the group. They claim that even the religious Taijimen was "almost destroyed" by taxation.

League member Chen Chih-lung (陳志龍) said the MOF receives a bonus of NT$130 million a year, and puts the people's money in its pocket. He said that after observing Taiwan's martial law, the new type of "quasi-police chief" used the judiciary, tax codes, and special services as a tool for political cleansing.

"In 1996, in the name of sweeping evil out of religion, the Taijimen organization was victimized," said Chen.

Former Tainan County Magistrate Su Huan-chih (蘇煥智) pointed out that tax authorities can transfer taxes owed by people for enforcement merely on the basis of tax receipts, which is inconsistent with the spirit of the rule of law in modern democratic countries. Su also called for the abolition of Article 39 of the Income Tax Act (稅捐稽徵法).

In response to the protests, Taxation Agency Head Lee Ching-hua (李慶華) said he would listen to their opinions and carefully consider them. Lee said that currently, many cases are still undergoing "administrative remedy." 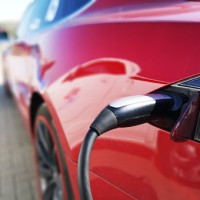 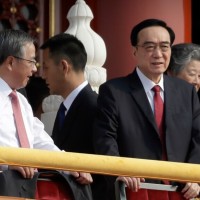