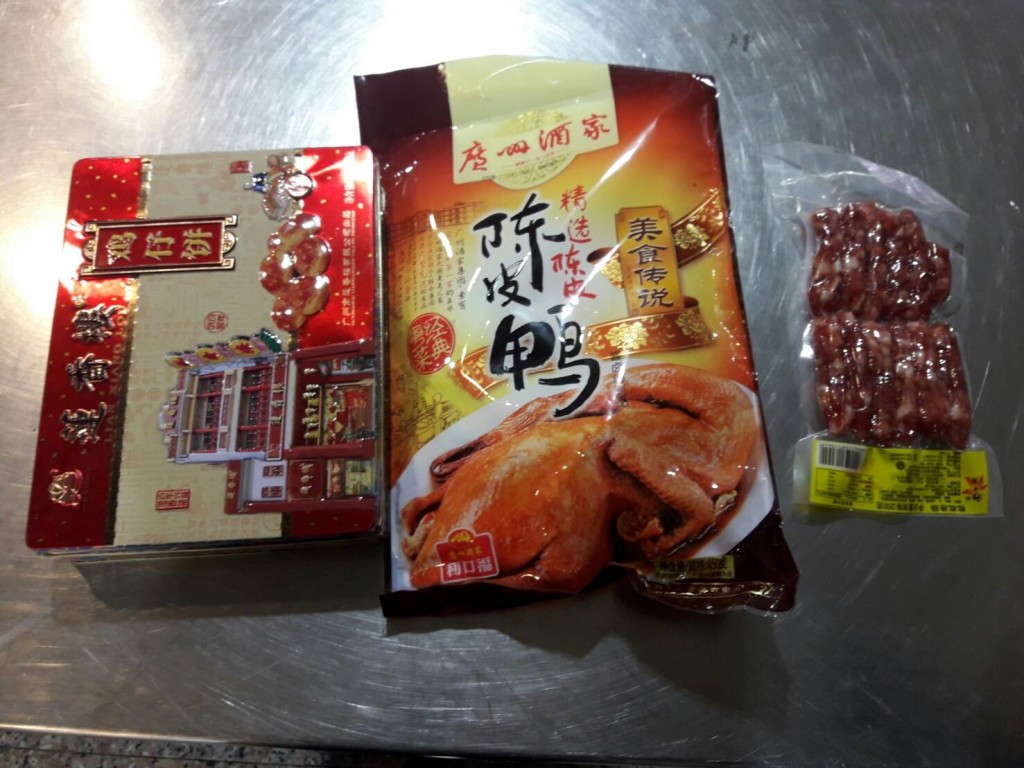 TAIPEI (Taiwan News) - In the wake of growing violations of meat being brought into Taiwan by passengers arriving from other countries, Taiwan's Council of Agriculture (COA) is slated to implement new rules to bar offenders from entering the country from as soon as January of 2019.

A total of 104 cases of meat from areas infected with African swine fever being seized from passengers at airports and ports were reported from Dec. 14 to Dec. 24. Data shows Chinese and Vietnamese passengers accounted for 80 percent of violations during this period of time.

The amendment to raise the maximum fine for smuggling meat products from areas infected with African Swine Fever into Taiwan entered into force on Dec. 14. Also, the existing law enables health authorities at border not to allow foreigners found with banned items to enter the country, if they think it is necessary, though it has not been exercised so far.

The ruling Democratic Progressive Party (DPP) legislators are concerned that the expensive tickets would eventually be left unpaid after offenders return to their home countries, and are demanding tougher measures such as an entry ban to deter people from attempting to bring meat to the country.

DPP legislator Lai Jui-lung (賴瑞隆) also urged the government to consider baring offenders from entering the country unless their tickets are paid in full.

COA Deputy Minister Lee Tui-chih (李退之) said the council will work with the National Immigration Agency and the Customs Administration to hammer out a consistent solution between different law enforcement units to reduce violations through cross-departmental meetings, which will be held in January. Lee emphasized that the entry ban for offenders will be considered. 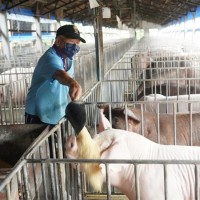