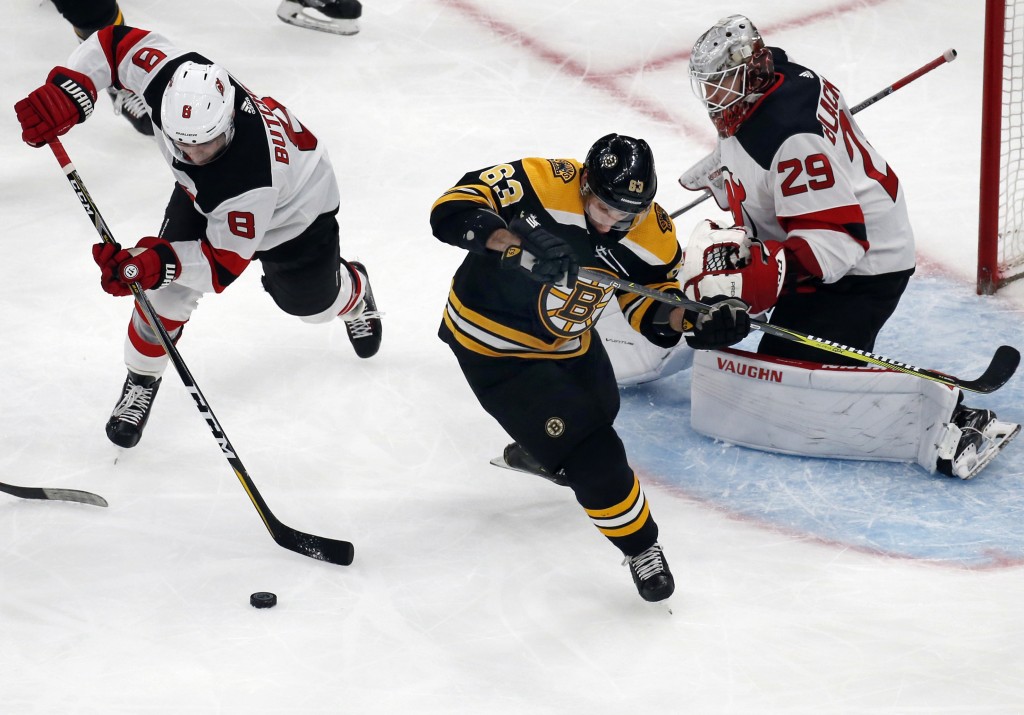 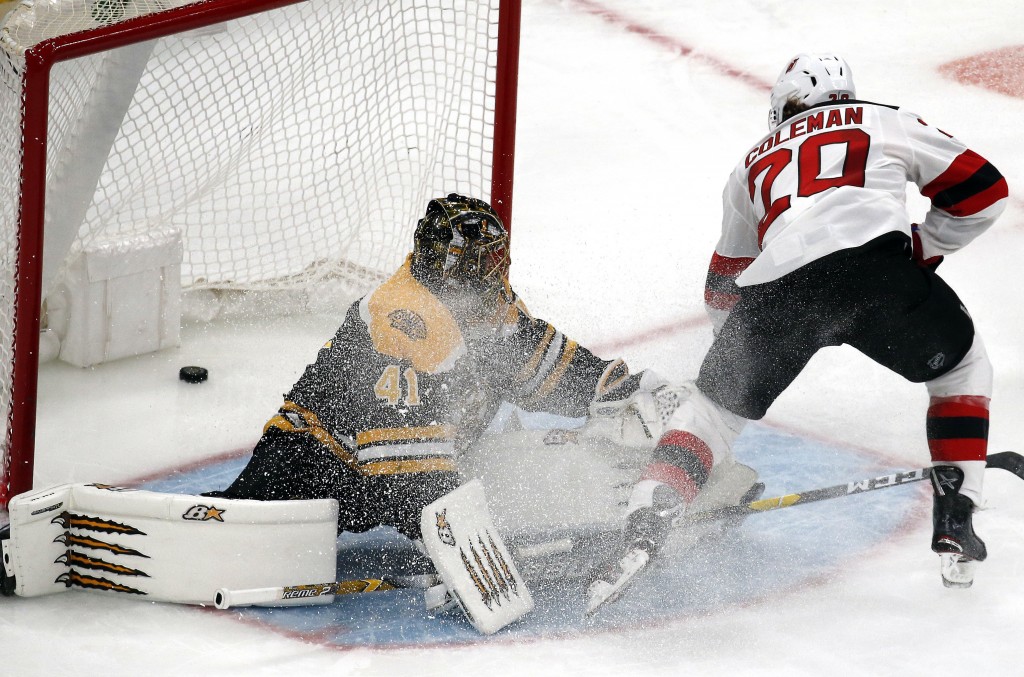 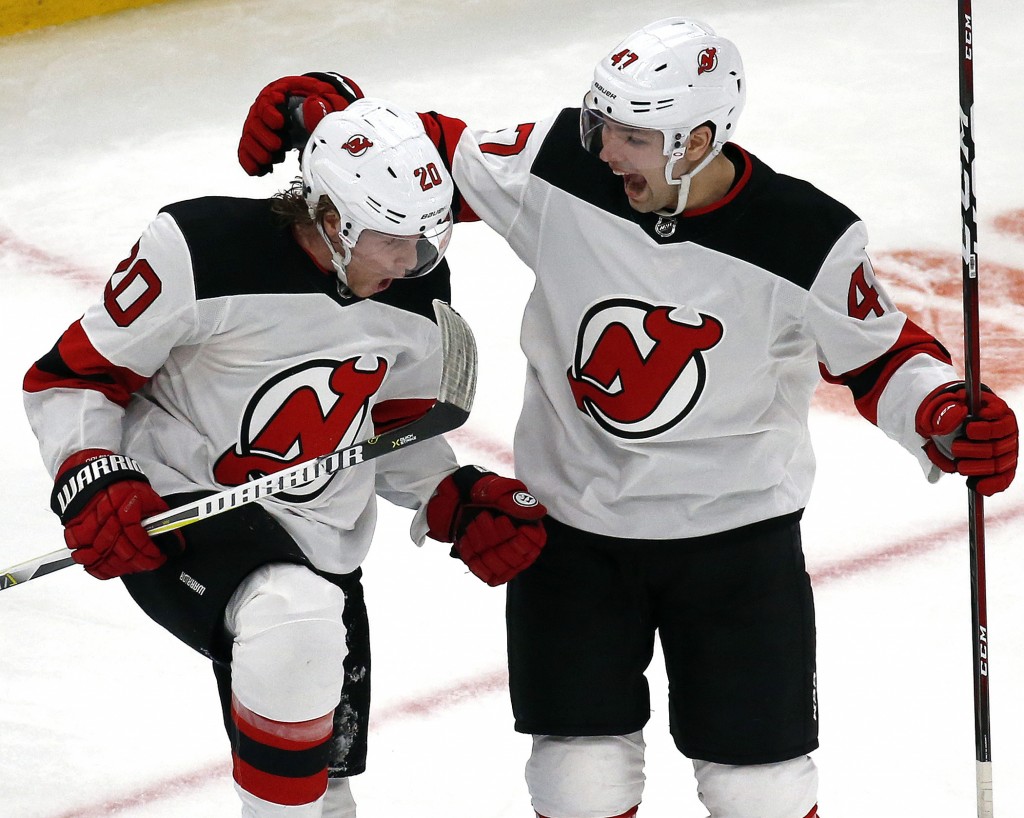 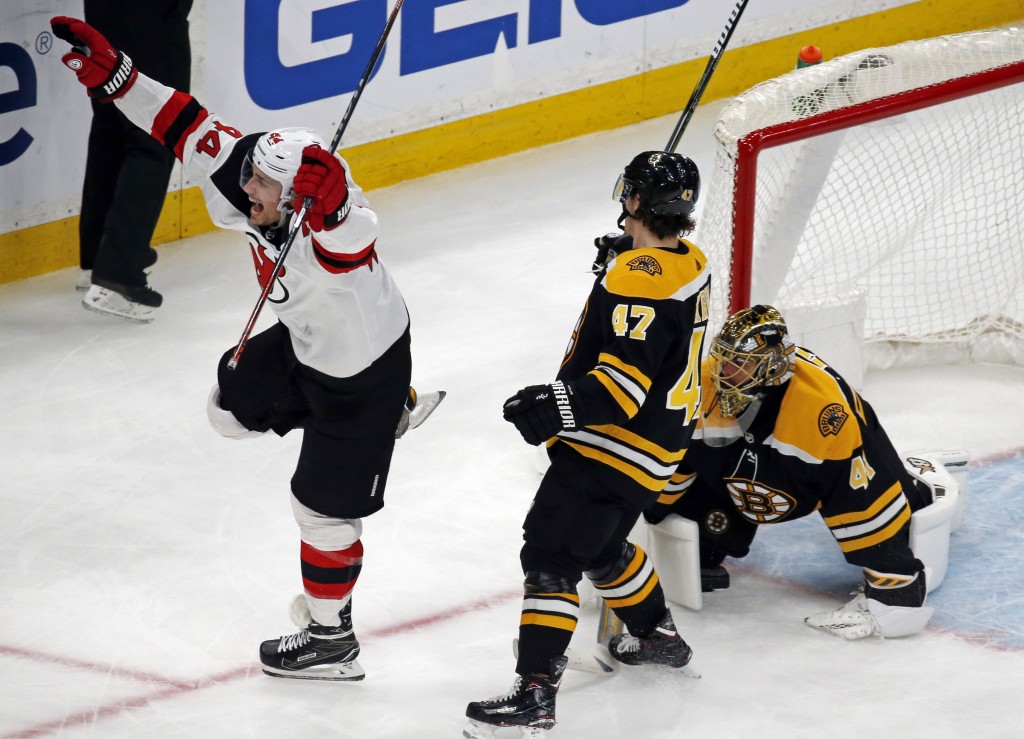 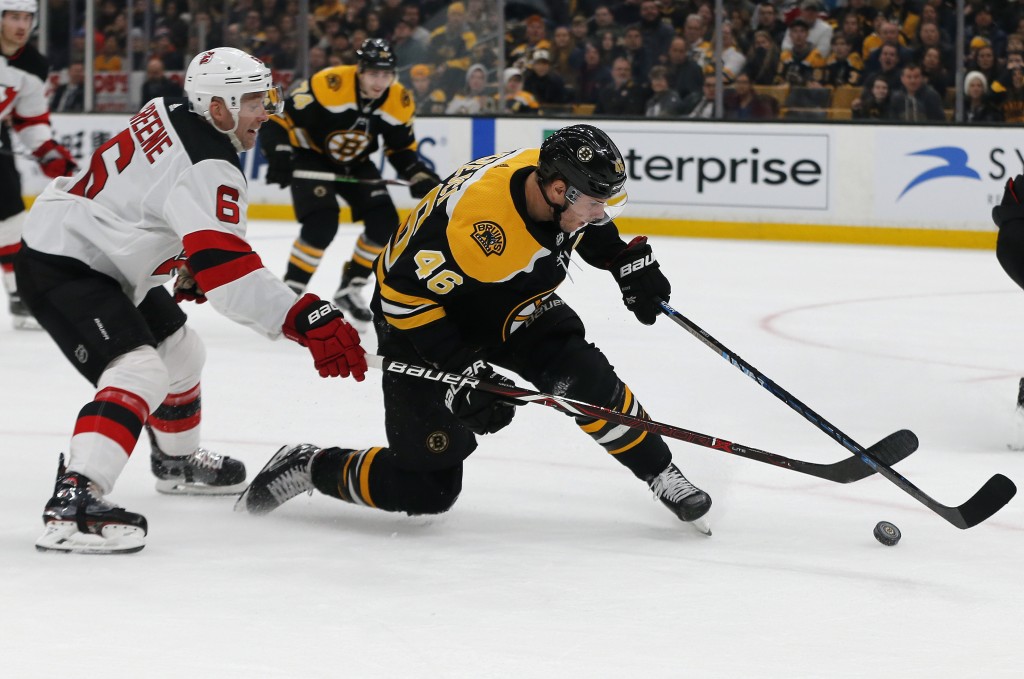 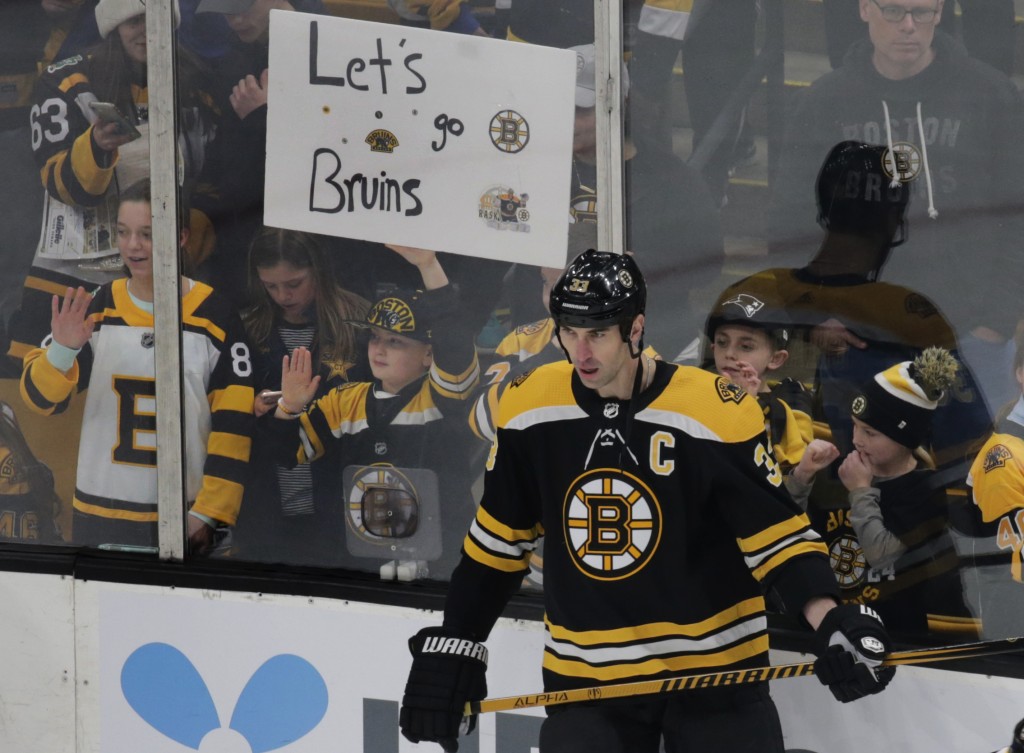 Damon Severson scored 25 seconds into the game and Kyle Palmieri added his team-high 19th goal for the Devils, who won on the road for just the fourth time this season.

Nico Hirschier had a goal and an assist and Andy Greene had a pair of assists as New Jersey got its first win in Boston in five years.

Patrice Bergeron and Chris Wagner scored for Boston, and Jaroslav Halak had 28 saves.

Severson's early goal on a wrist shot from the right circle gave the rookie Blackwood a lead the Devils never relinquished.

Blackwood, who was making his second career start, stopped 18 of 19 shots in the second period to help stave off the Bruins.

Boston got its first goal with 4:53 left in the second on Wagner's one-timer from the slot off a pass from John Moore, cutting New Jersey's lead to 2-1.

Coleman got the two-goal lead back for the Devils after he blocked a slap shot by Torey Krug at the blue line and outraced Brandon Carlo to the rebound for a breakaway, getting Halak with a backhand 4:15 into the third.

Hischier scored 12:43 into the third and Coleman scored into an empty net with 46 seconds remaining.

The Devils went up 2-0 with 4:35 left in the first on a power-play goal by Palmieri, whose slap shot from the right point bounced off Halak and hit Carlo, then bounced back over Halak into the net.

NOTES: Blackwood was playing in his fourth career game since being called up from AHL Binghamton on Dec. 17 after starter Cory Schneider went on injured reserve with an abdominal strain. ... Boston captain Zdeno Chara returned after missing 19 games with an MCL injury in his left knee. ... D Kevan Miller returned after 13 games with cartilage injury to his larnyx suffered Nov. 26 in Toronto. LW Jake DeBrusk had been out with a concussion and played for the first time since Dec. 6.