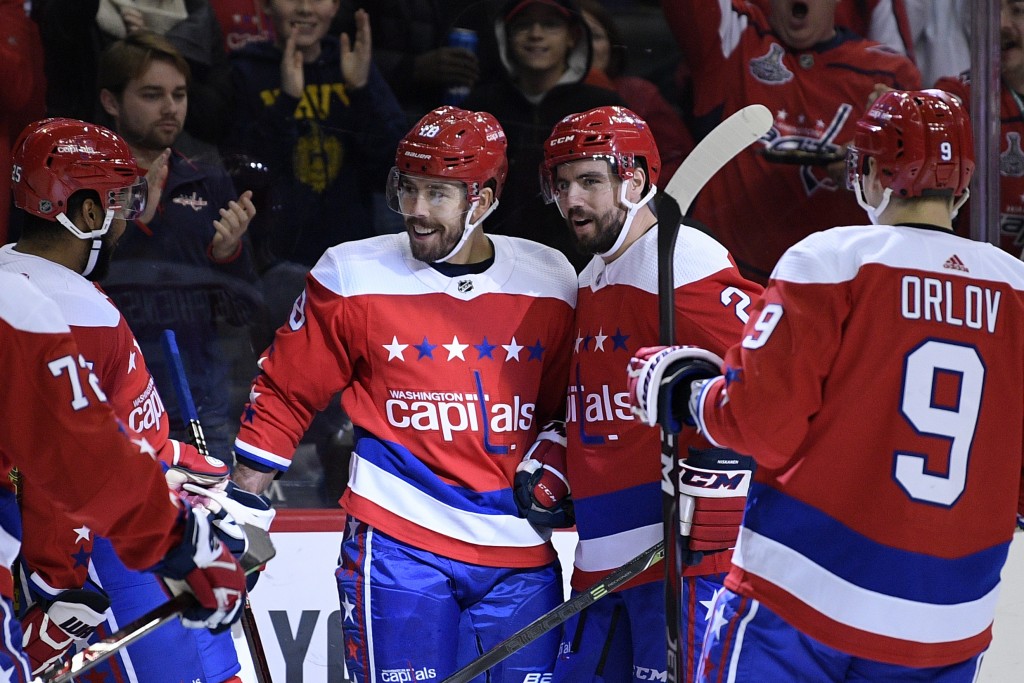 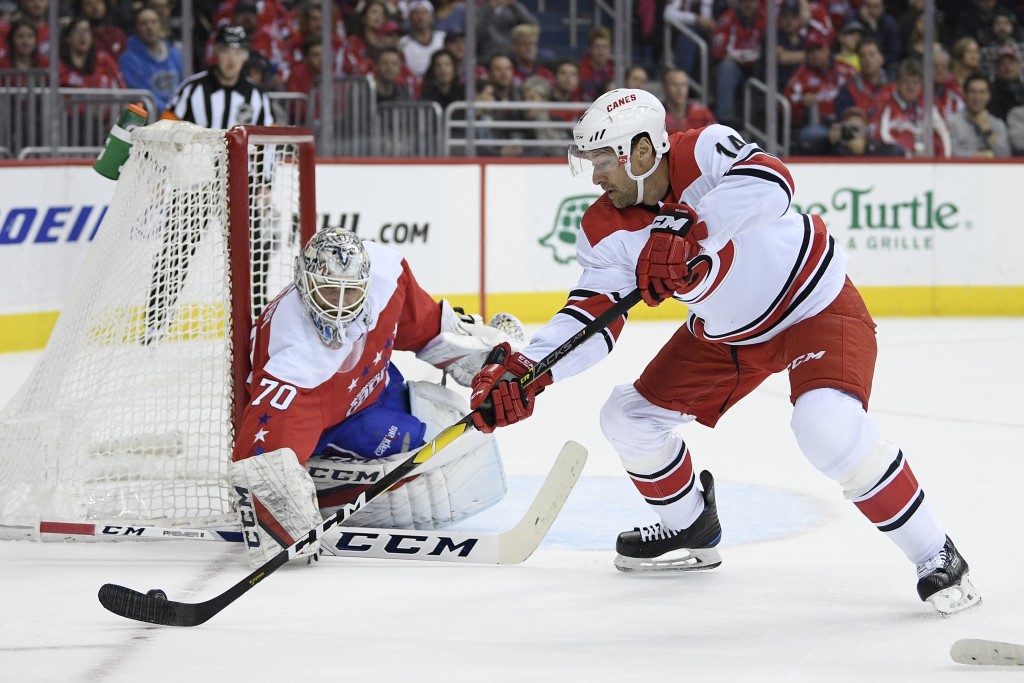 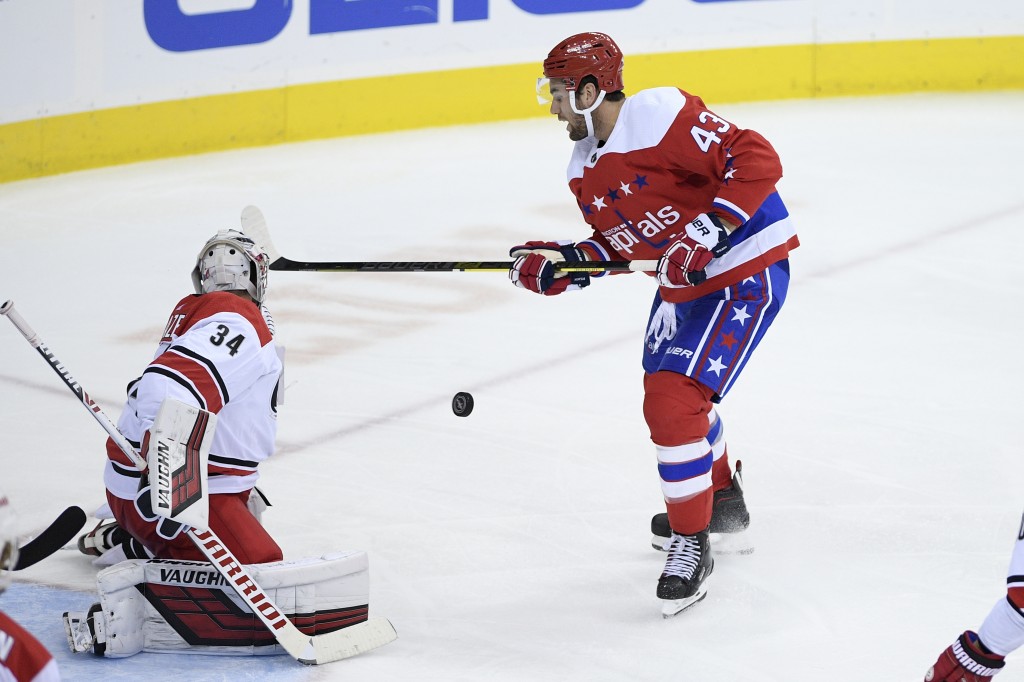 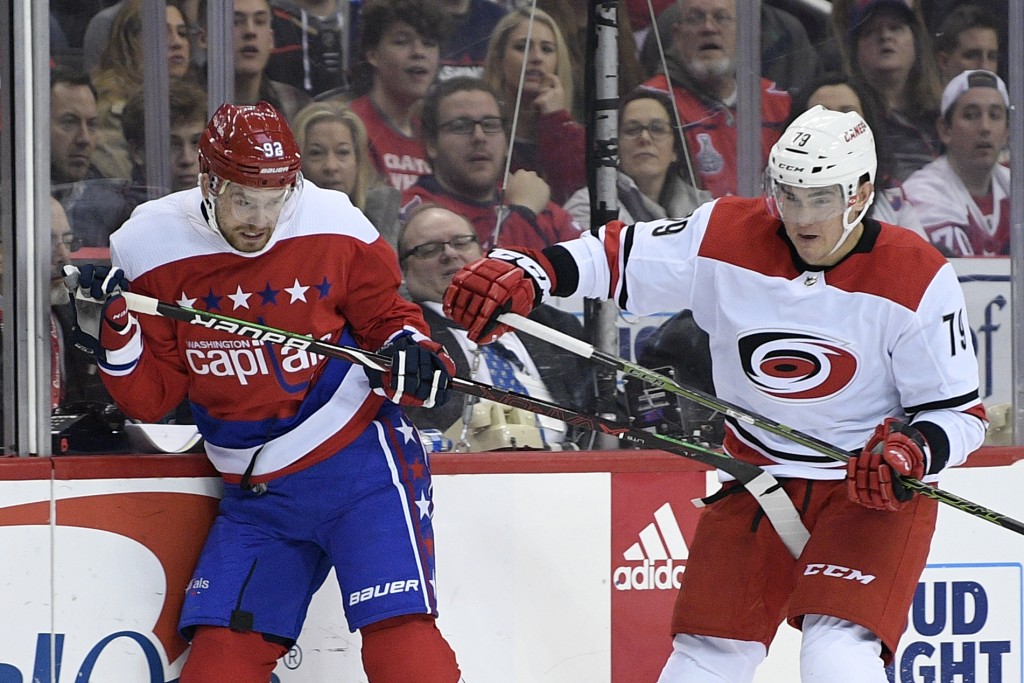 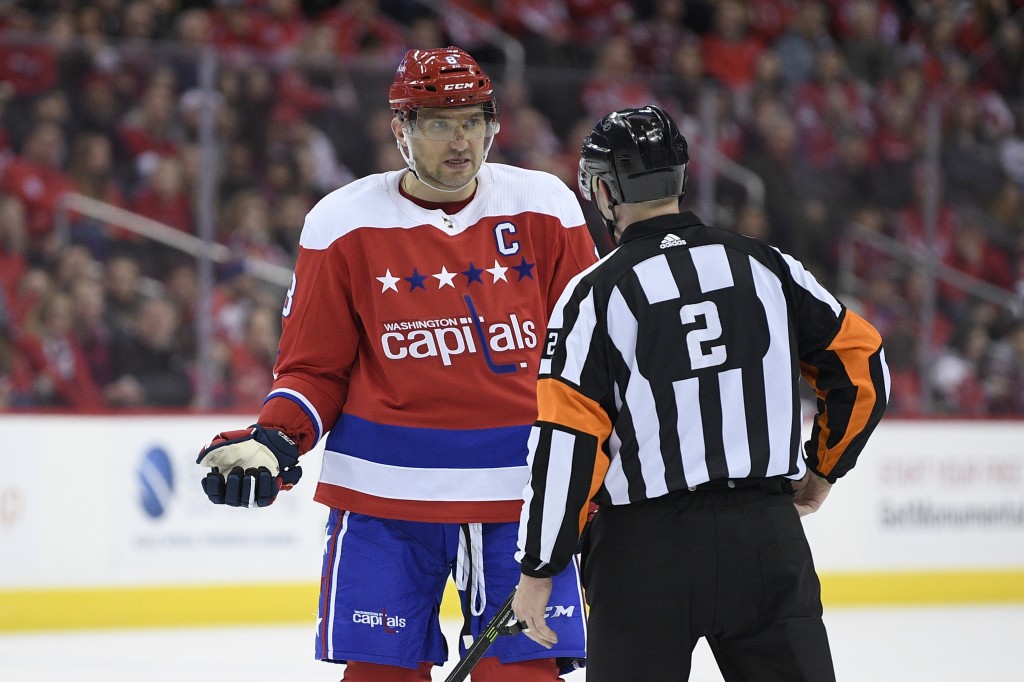 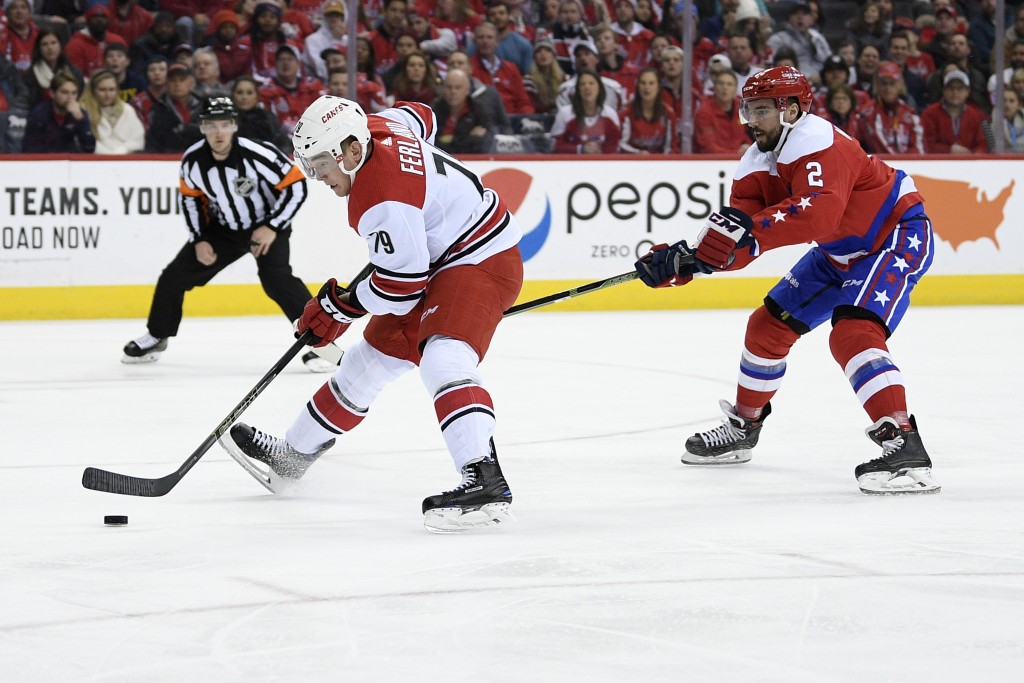 Chandler Stephenson added his second goal in three games for Washington, which has won three straight and 15 of 18.

Braden Holtby stopped 28 shots for the Metropolitan Division leaders. The Capitals killed all four Hurricanes penalties, including a high-sticking minor on Michal Kempny with 3:46 remaining.

Sebastian Aho scored his team-leading 15th goal in the third period for the Hurricanes, who lost their third out of four games. Petr Mrazek stopped 30 shots.

Carolina was outshot 34-29 after entering Thursday averaging a league-best plus-9.6 shot differential.

Washington went ahead on the first shot of the second. Pressure from Travis Boyd and Devante Smith-Pelly forced a turnover in Carolina's defensive end about 3 1/2 minutes in, and Stephenson was first to the puck. He put a shot into the top-right corner to beat Mrazek's glove.

Oshie made it 2-0 with 1:44 left in the period on Washington's fourth power play, finding space in front of Mrazek to redirect John Carlson's shot from the top of the zone.

Aho scored when he pounced on a rebound following Holtby's save of Micheal Ferland's breakaway.

Holtby and his defense absorbed Carolina's late pressure in the final minutes before Carlson sealed it from his own end with 50 seconds remaining after Nicklas Backstrom's faceoff win.

NOTES: Capitals D Matt Niskanen skated off under his own power after tangling with the Canes' Justin Williams and Clark Bishop and tumbling face first into the boards. He did not return. ... Carlson added his 31st assist. ... Capitals D Brooks Orpik missed his 26th game (knee) despite participating in Thursday's morning skate. ... Hurricanes D Haydn Fleury (concussion) missed a sixth consecutive game despite also participating in the morning skate.