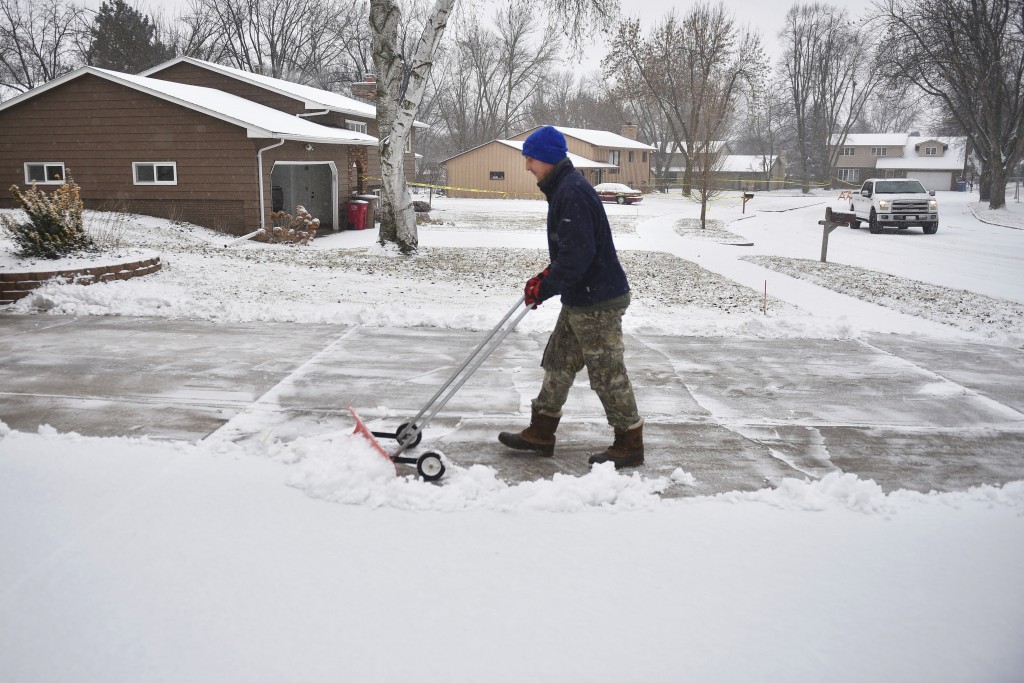 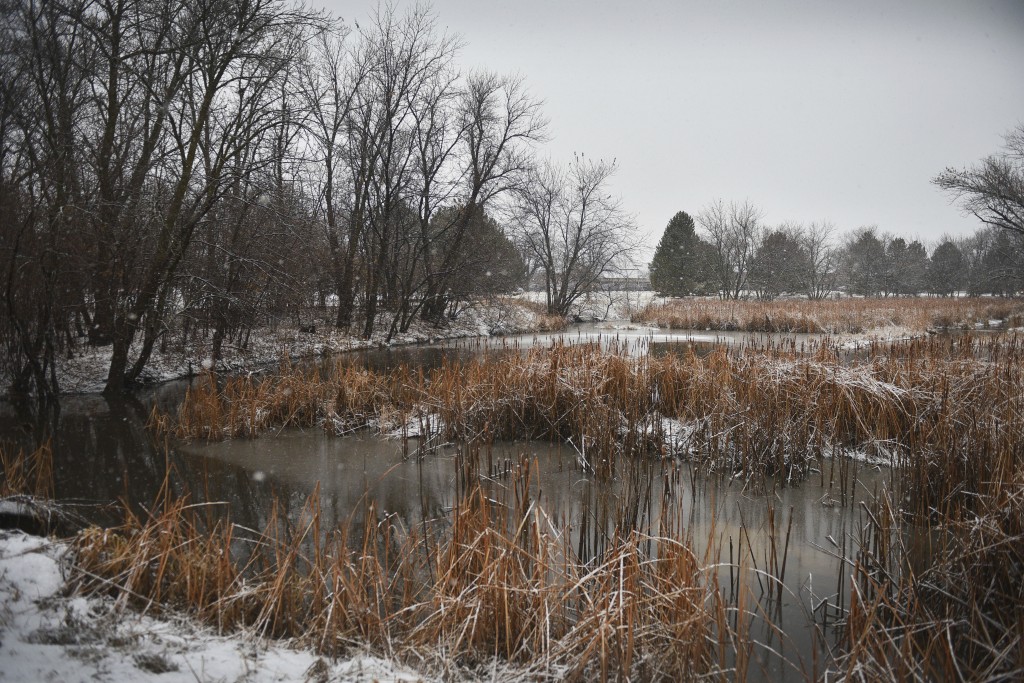 MINNEAPOLIS (AP) — Post-holiday travelers were finding driving difficult as a winter storm dumped heavy snow and whipped up gusty winds across parts of the Dakotas and Minnesota on Thursday.

Up to 11 inches (28 centimeters) of snow had fallen in the Moorhead-Alexandria area of western Minnesota by mid-afternoon Thursday, and it was still snowing, said meteorologist Tyler Hasenstein of the Twin Cities National Weather Service.

The line of snow ended just northwest of the Twin Cities around Elk River, Hasenstein said. The snowfall peaked around 3 inches (8 centimeters) at the Minneapolis airport, then rain starting early Thursday melted the snowpack.

Officials in North Dakota issued a no-travel advisory for the eastern part of the state due to icy roads and reduced visibility. Blustery winds were causing blizzard conditions in Jamestown, North Dakota, and in northern South Dakota, where transportation officials reported visibility was down to a quarter-mile along a stretch of Highway 10.

Bus service for Fargo, North Dakota, and neighboring Moorhead, Minnesota, was suspended Thursday afternoon because of worsening road conditions. Service is expected to resume Friday with a normal schedule.

The National Weather Service issued blizzard warnings for central South Dakota, eastern North Dakota and western Minnesota. The storm was expected to drop more than a foot of snow in the region before ending Friday.

The weather service said an estimated 18 inches of snow had fallen by early Thursday afternoon near Finland on Minnesota's North Shore.

The North Dakota Highway Patrol issued a travel alert for parts of North Dakota including Bismarck and Devils Lake due to whiteout conditions. Eastern North Dakota was expected to deal with winds gusting up to 50 mph, creating blizzard conditions mainly in the Red River Valley.

University campuses, courthouses and municipal buildings across North Dakota are among the places closed on Thursday, including the University of North Dakota campus in Grand Forks.