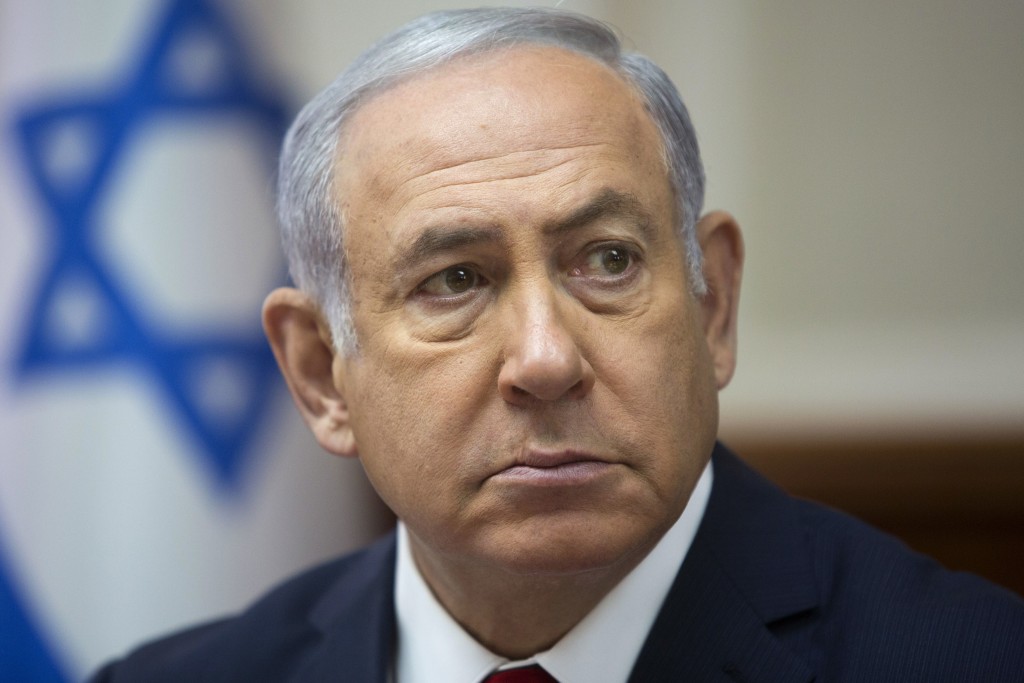 The Brazilian newspaper O Globo had reported Wednesday that Netanyahu decided to shorten his weeklong visit to just two days after his coalition announced the dissolution of the Knesset and moved up elections to April 9.

But the prime minister's staff said Netanyahu will first go to Rio de Janeiro for a meeting with Bolsonaro then travel to Brasilia for the Jan. 1 inauguration.

Netanyahu has said he has high expectations for the visit, saying he is extremely pleased with relations between Israel and Brazil.