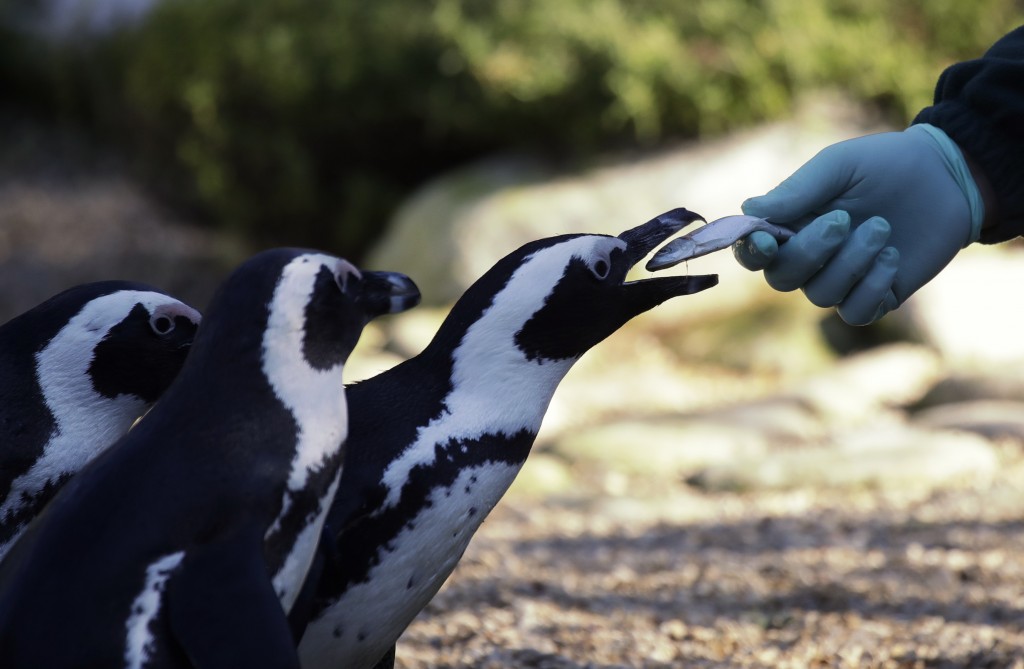 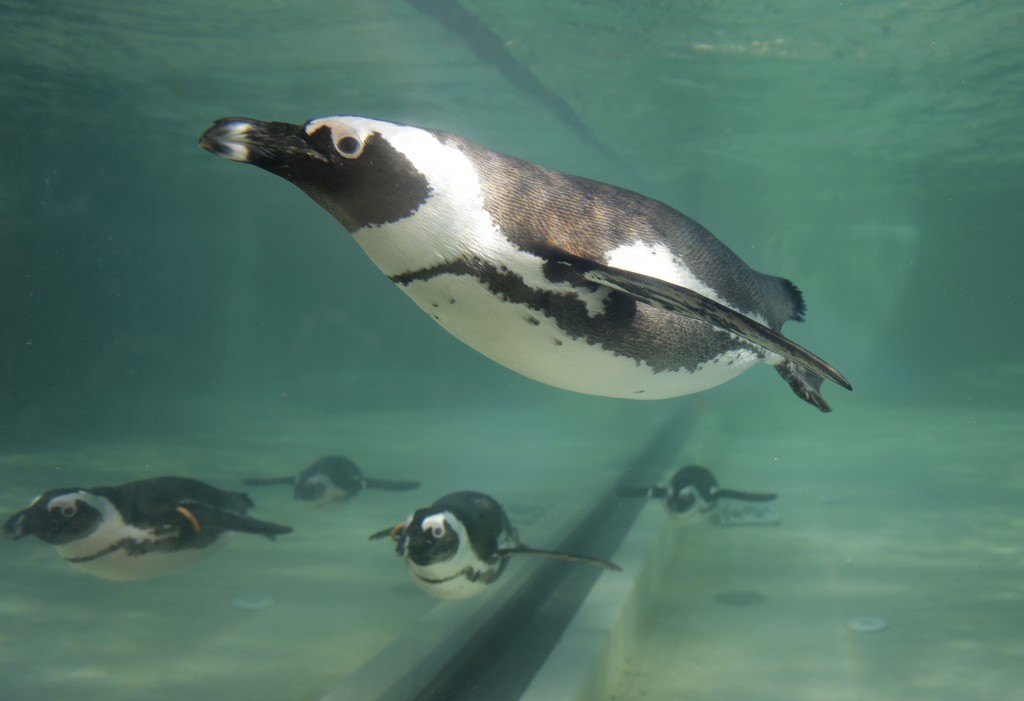 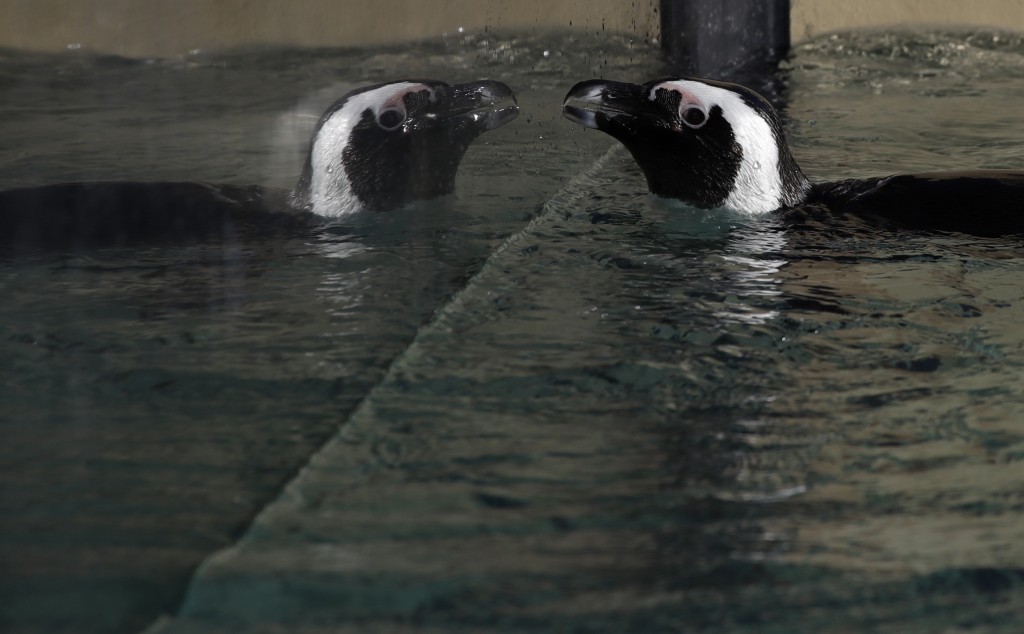 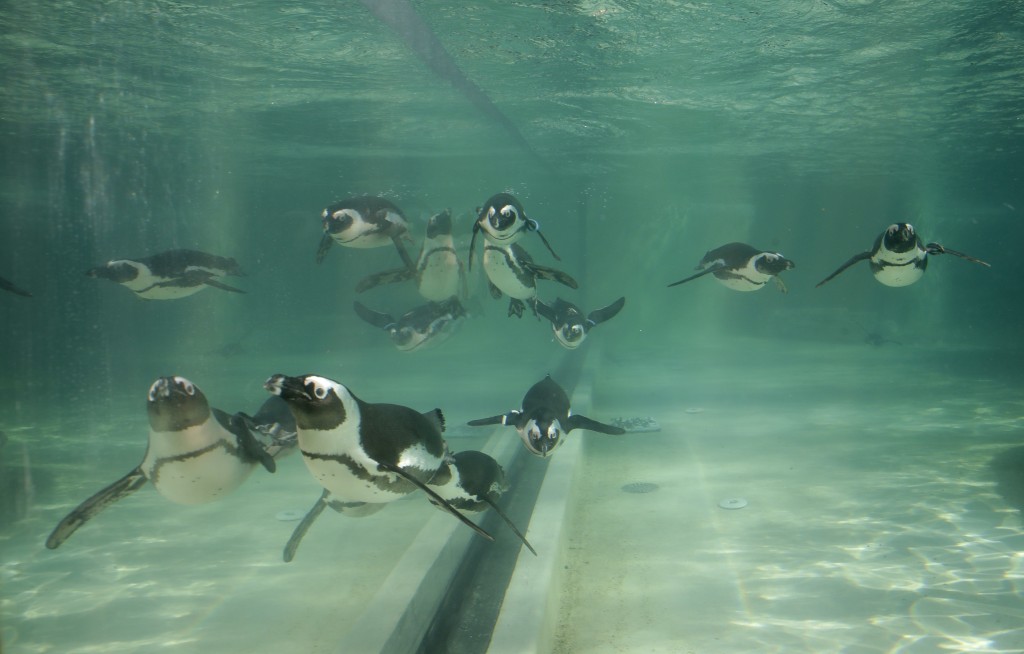 The 18 African penguins arrived in the Italian capital from zoos in Turin, northern Italy, and Bristol, England.

The transfer was part of the European Endangered Species Program, which aims to preserve a population of healthy endangered animals in captivity.

Half of the penguins are female, half are male, and they are all between 2 and 4 years old.

African penguins are an endangered species, according to the International Union for Conservation of Nature.