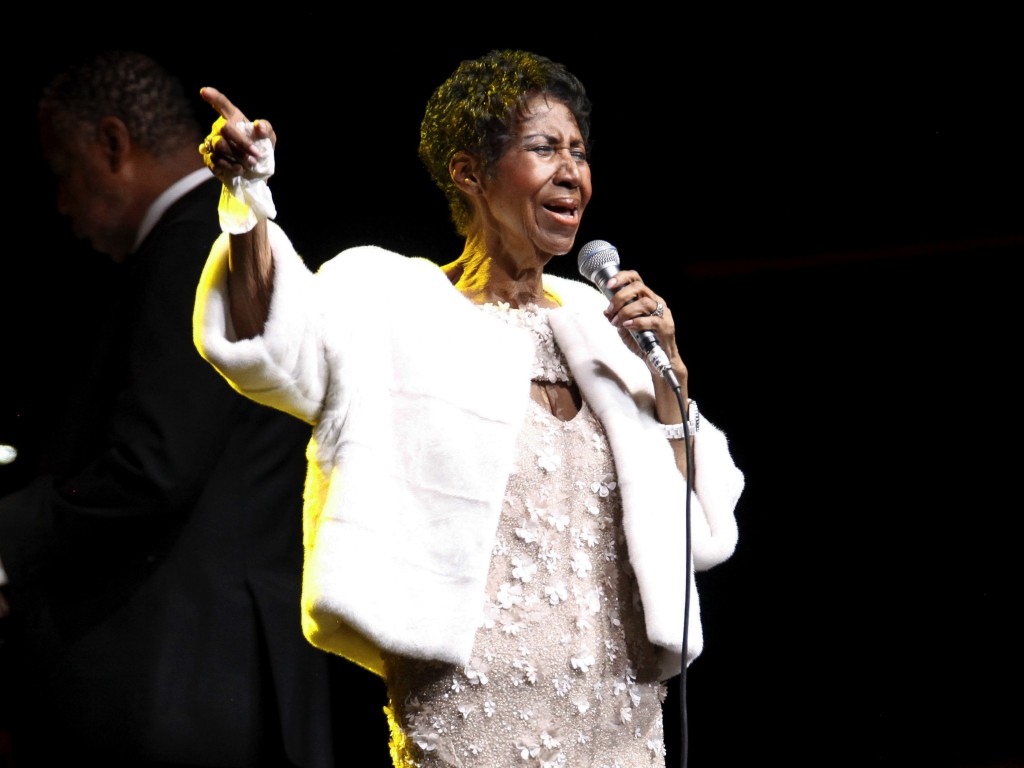 NEW YORK (AP) — The Queen of Soul will get a royal tribute from Alicia Keys, Patti LaBelle, Kelly Clarkson and more next month.

The Recording Academy and music mogul Clive Davis will put on the special concert — "Aretha! A GRAMMY Celebration For The Queen Of Soul" — on Jan. 13 at the Shrine Auditorium in Los Angeles. The event will broadcast later in 2019 on CBS.

Franklin died of pancreatic cancer in August in her Detroit apartment. She was 76.