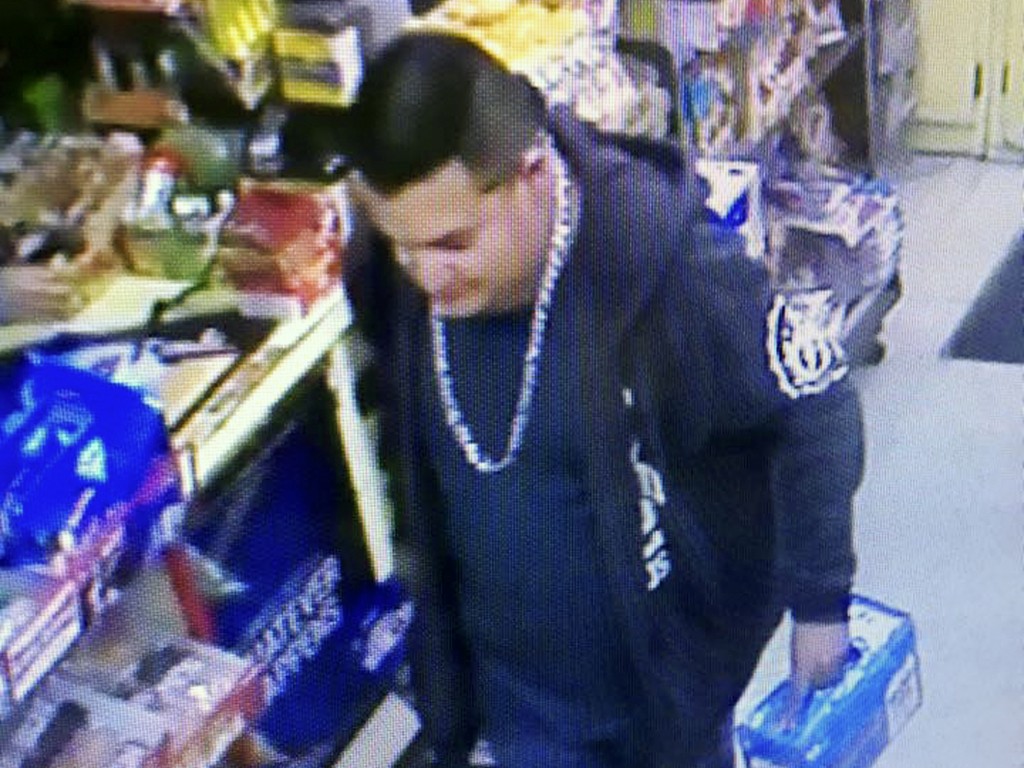 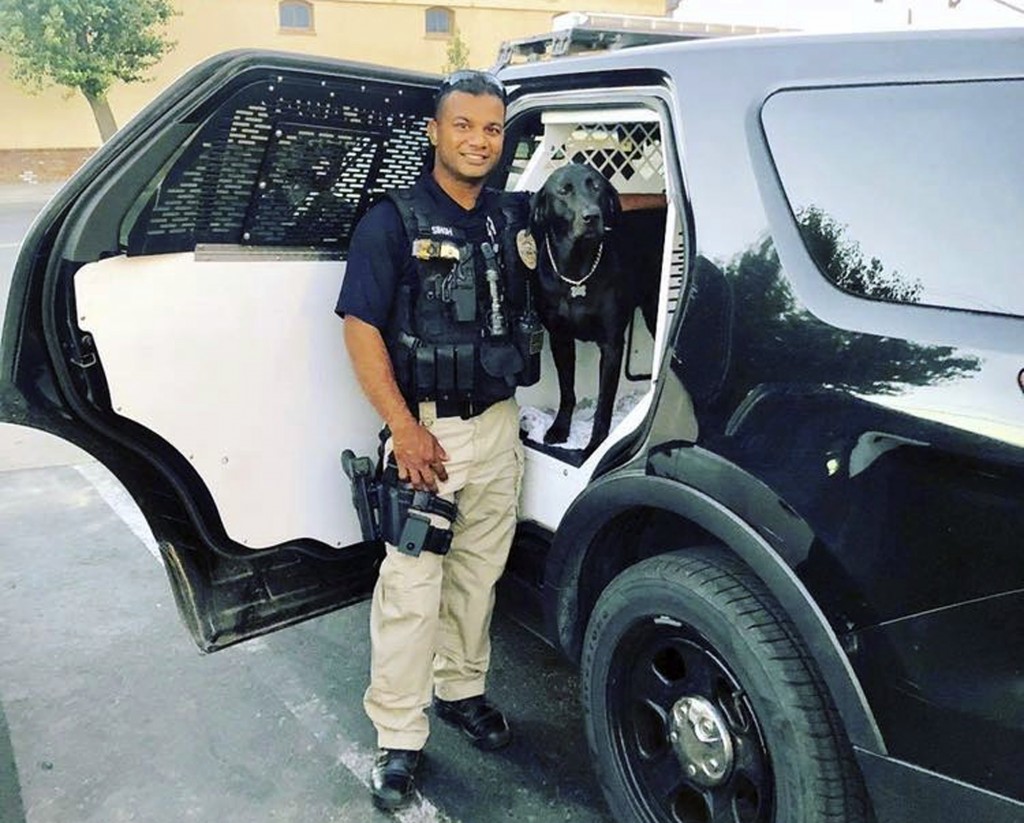 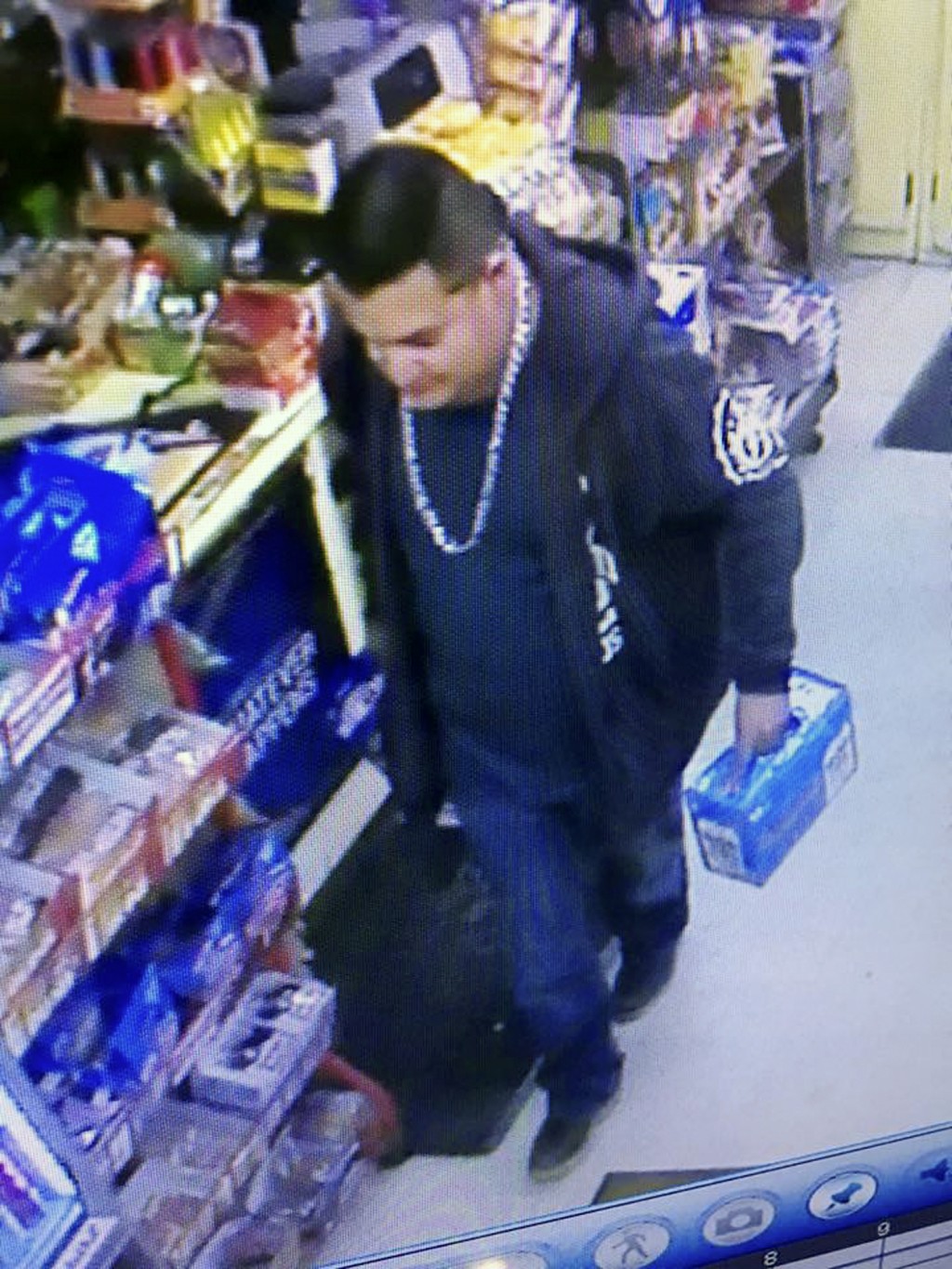 SAN FRANCISCO (AP) — The Latest on the death of a California police officer and search for the killer (all times local):

A California sheriff says the suspect in the shooting death of a police officer is in United States illegally.

Stanislaus County Sheriff Adam Christianson told reporters Thursday that authorities have identified a suspect but didn't name him. Authorities are still searching for the attacker.

Christianson's agency is leading the investigation into the slaying of Cpl. Ronil Singh of the small-town Newman Police Department.

The sheriff says Singh pulled over the attacker as part of a DUI investigation Wednesday and that the officer fired back to try to defend himself.

Authorities are hunting the man suspected of killing a policeman who stopped his truck in a small California town.

Thirty-three-year-old Ronil Singh was shot Wednesday after stopping a pickup truck without a license plate in Newman, about 100 miles (160 kilometers) southeast of San Francisco.

The truck was later found but the gunman is at large.

The Stanislaus County Sheriff's Department says police agencies throughout California and out of state have been alerted.

Singh was a native of Fiji who joined the Newman police force in 2011. He is survived by a wife and an infant son.