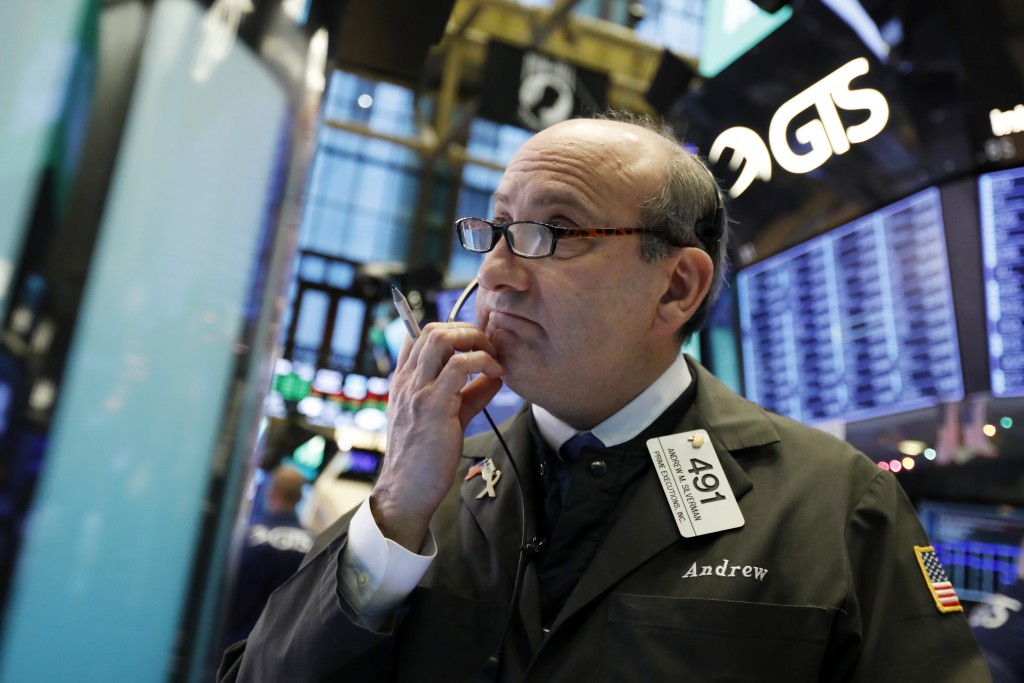 2018 was a big year in business news. A trade war heated up between the U.S. and China, Facebook's stock took a face-plant, and two big tech companies reached $1 trillion in value, although that was before this fall's stock market rout. Test your knowledge of this year's notable events in business news with this end-of-year quiz.

1.Which CEO got in trouble with regulators for declaring that he was considering taking his company private at $420 a share, and that funding was "secured"?

2.General Electric, a member of the Dow Jones Industrial Average since the index's founding in 1896, got booted from the prestigious club as its fortunes continued to founder. Which company replaced it?

3.Facebook's stock plunged 19 percent in one day in July after warning investors that its revenue growth would slow and its expenses continue to soar. How much of the company's value was wiped out that day?

4.Two American companies hit $1 trillion in market value this year, but both are now worth considerably less after the stock market's big drop this fall. Which companies are they, and which hit the mark first?

5.Netflix, which has transformed the entertainment industry with its lavish spending on programming and its spectacular subscriber growth, recently paid how much to continue licensing the hit TV show "Friends" for another year?

6.Time magazine, once a dominant player in the U.S. media landscape, changed hands twice this year. Who owns it now, and who was the previous owner?

7.Which world leader, taking a tough stand on trade with China, referred to himself as "Tariff Man"?

8.The iconic "Fearless Girl" statue recently moved to a new location in lower Manhattan. Where is it?

9.France was gripped with protests this year as people protested the policies of French President Emmanuel Macron, including a higher fuel tax. The protesters became known as the "yellow vests" for the fluorescent safety vests they wore. Why do so many French people have those vests at the ready?

10.The tiny Estonian branch of which major Danish lender is suspected of being at the center of a massive money laundering scheme between 2007 and 2015.

4.Apple's value hit $1 trillion in early August, and Amazon became worth $1 trillion a month later. Both are now worth roughly $700 billion.

8.In front of the New York Stock Exchange.

9.The French government requires drivers to keep the yellow safety vests in their cars in case they break down on the side of the road.