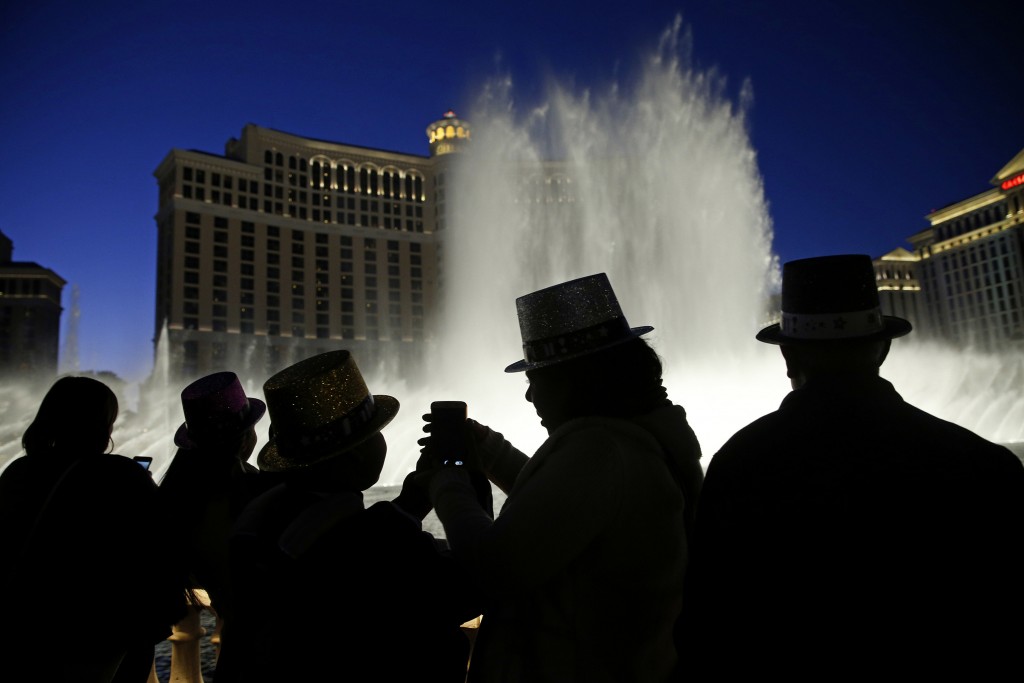 LAS VEGAS (AP) — No other city does New Year's Eve like Las Vegas.

The city will usher in 2019 with fireworks and performances by some of the biggest names in music, including Lady Gaga and Gwen Stefani.

At another celebration in the downtown Fremont Street entertainment district, 12 bands will play under a massive video canopy that will show the ball drop in New York's Time Square.

The Las Vegas Convention and Visitors Authority expects nearly all of the city's more than 147,000 hotel rooms to be booked.