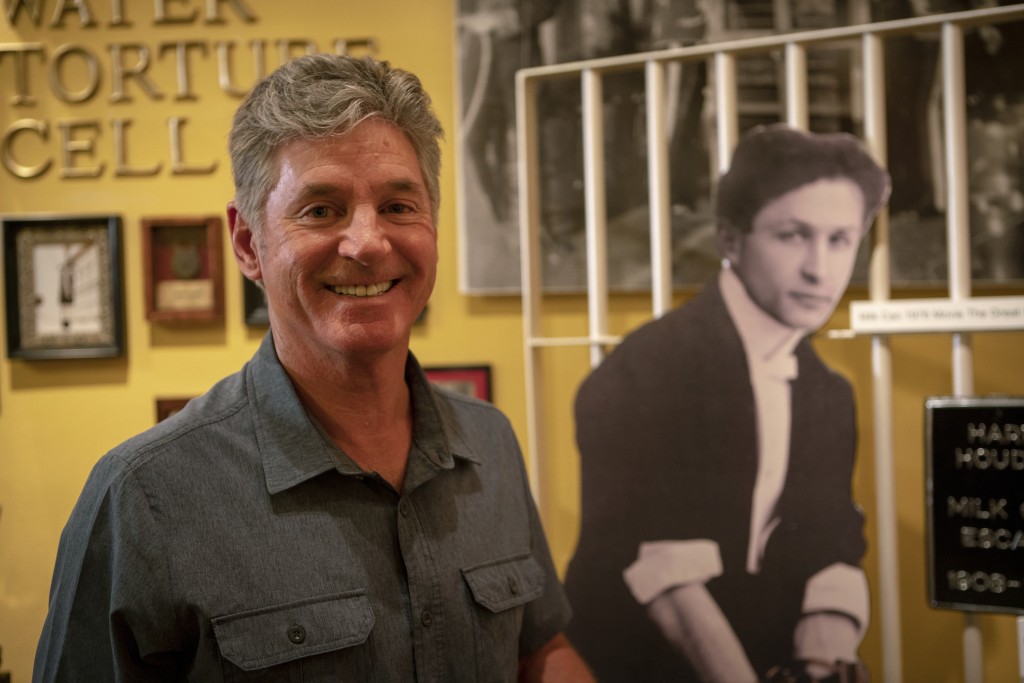 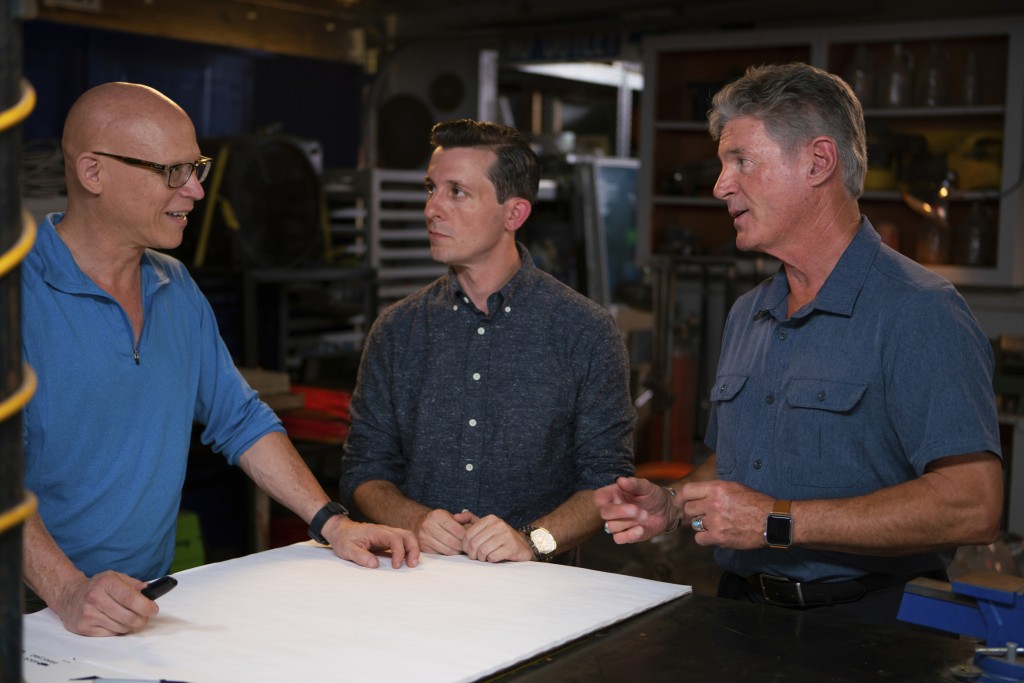 PHOENIX (AP) — Growing up, George Hardeen never thought too much about being related to arguably the most famous magician of all time.

But at 66, the Arizona man is delving into the history of his great-uncle Harry Houdini in a new series on the Science Channel.

"Houdini's Last Secrets" begins airing Jan. 6. It follows Hardeen as he and escape artist Lee Terbosic explore the engineering behind some of Houdini's most legendary feats from the early 20th century.

Each of the four episodes focuses on a different stunt, including the water torture cell, in which Houdini was lowered upside down into a water tank with his feet locked in stocks.

Hardeen says the show has given him insight into the man behind the magician.