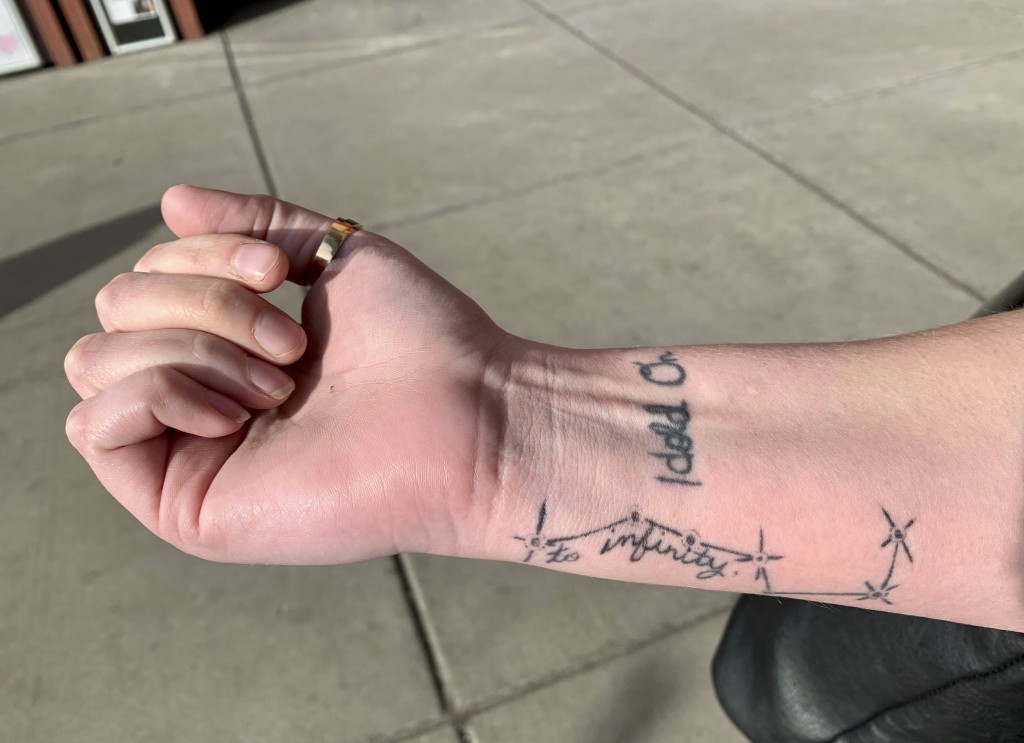 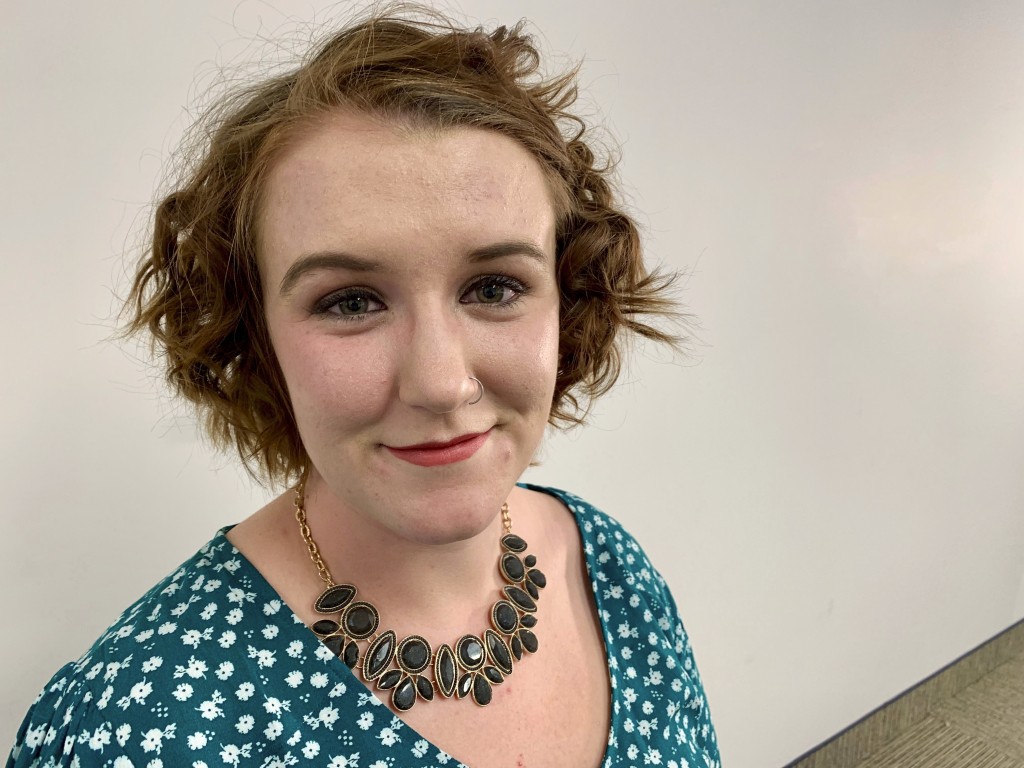 NEW YORK (AP) — The #MeToo movement is empowering victims of sexual assault to speak up like never before, but what should be a watershed moment for holding assailants accountable has coincided with a troubling trend: Police departments in the U.S. are becoming less and less likely to successfully close rape investigations.

The so-called "clearance rate" for rape cases fell last year to its lowest point since at least the 1960s, according to FBI data provided to The Associated Press. That nadir may be driven, at least in part, by a greater willingness by police to correctly classify rape cases and leave them open even when there is little hope of solving them.

But experts say it also reflects the fact that not enough resources are being devoted to investigating sexual assault at a time when more victims are entrusting police with their harrowing experiences.

"This is the second-most serious crime in the FBI's crime index," said Carol Tracy, executive director of the Women's Law Project in Philadelphia, "and it simply doesn't get the necessary resources from police."

Police successfully closed just 32 percent of rape investigations nationwide in 2017, according to the data, ranking it second only to robbery as the least-solved violent crime. That statistic is down from about 62 percent in 1964, despite advances such as DNA testing.

The FBI provided The AP with a dataset of rape statistics dating back to the early 1960s — a table that includes more complete data than the snapshot the bureau releases each fall.

The grim report card has prompted debate among criminal justice experts, with some attributing the falling clearance rate to an antiquated approach to investigations.

"You'd figure with all the new technology — and the fact that the overwhelming majority of victims of sexual assault know their attacker — the clearance rates would be a lot higher," said Joseph Giacalone, a former New York City police sergeant who teaches at the John Jay College of Criminal Justice.

"It's almost as if forensics and DNA has let us down," he said.

Experts agree that sexual assault is one of the most confounding crimes police confront. Many investigations lack corroborating witnesses and physical evidence. A significant chunk of complaints are reported months or years after the fact. Researchers believe only a third of rapes are reported at all.

Rather than hastily "clearing" certain tough-to-solve cases, she said, some police departments have begun "suspending" them, meaning they remain open indefinitely. That leaves open the possibility there could someday be an arrest.

"This may be an indicator of some positive things," Lonsway said.

The FBI's clearance numbers provide an incomplete picture of how often rapists are brought to justice. That's because they also include "exceptional clearances," where police close an investigation without charging anyone, for reasons beyond the department's control. That could be because a victim stopped cooperating or the suspect died or is incarcerated in another state, among other reasons.

The figures do not specify the percentage of rape cases that are exceptionally cleared compared with those resulting in arrests, but state data can fill out the picture in some places.

In Detroit, for instance, police investigated 664 reported rapes last year but made just 44 arrests, according to Michigan data. Another 15 cases were closed for other reasons. That would give Detroit a clearance rate of 8.9 percent, even though only 6.6 percent of reported rapes resulted in an arrest.

Sam Gaspardo said that when she reported in 2011 that she had been sexually assaulted, police in Woodbury, Minnesota, lacked a sense of urgency.

Investigators in the St. Paul suburb expressed frustration that she delayed reporting the attack for more than a year and couldn't recall the precise date. One time, when she phoned to follow up her case, she was put on hold indefinitely.

"To me, it felt like it was invalidated," Gaspardo said. "I was just completely dismissed."

Woodbury Police Cmdr. Steve Wills acknowledged Gaspardo's complaint fell through the cracks and was not investigated for years, something he called "a system failure."

"Obviously, we own that," Wills said.

Wills said authorities have "no reason not to believe" Gaspardo but decided a few weeks ago they could not prove her alleged attacker had forced her into intercourse.

He acknowledged police would have been in a far better position to investigate the case had they begun looking into the matter immediately.

"It can make a person so angry," Gaspardo said. "Are women supposed to start wearing body cameras when they're alone in a room with somebody?"

"I think that has a major impact in terms of influencing the ability of law enforcement to successfully clear these cases," he said.

The clearance rate in rape cases dropped steadily in the 1960s, plateaued at nearly 50 percent through most of the 70s, 80s and 90s, then began a steady yearly decline that persisted through last year, according to the statistics collected by the FBI.

In 2013, the FBI significantly broadened the definition of rape in its Uniform Crime Reporting system to include oral penetration and attacks on men. After the revision, the number of rapes counted in the system soared from an average of around 84,500 per year between 1995 and 2012, to nearly 126,400 in 2016. The clearance rate after the adjustment continued to tick down, falling from 38 percent to 32 percent.

The number leapt again to 166,000 in 2017, a year when sexual assault got unprecedented national attention in the wake of allegations made against President Donald Trump and Hollywood mogul Harvey Weinstein. Both men deny assaulting anyone.

Rape complaints in New York City, for instance, surged 24.5 percent as the #MeToo movement took off, according to city crime statistics.

"I think that has a major impact in terms of influencing the ability of law enforcement to successfully clear these cases," he said.

"We believe that the stigma has been removed to a degree," said Lori Pollock, the department's chief of crime control strategies, "so people are much more comfortable — especially in domestic situations — to come forward and report rapes that are happening now and rapes that have happened in the past."