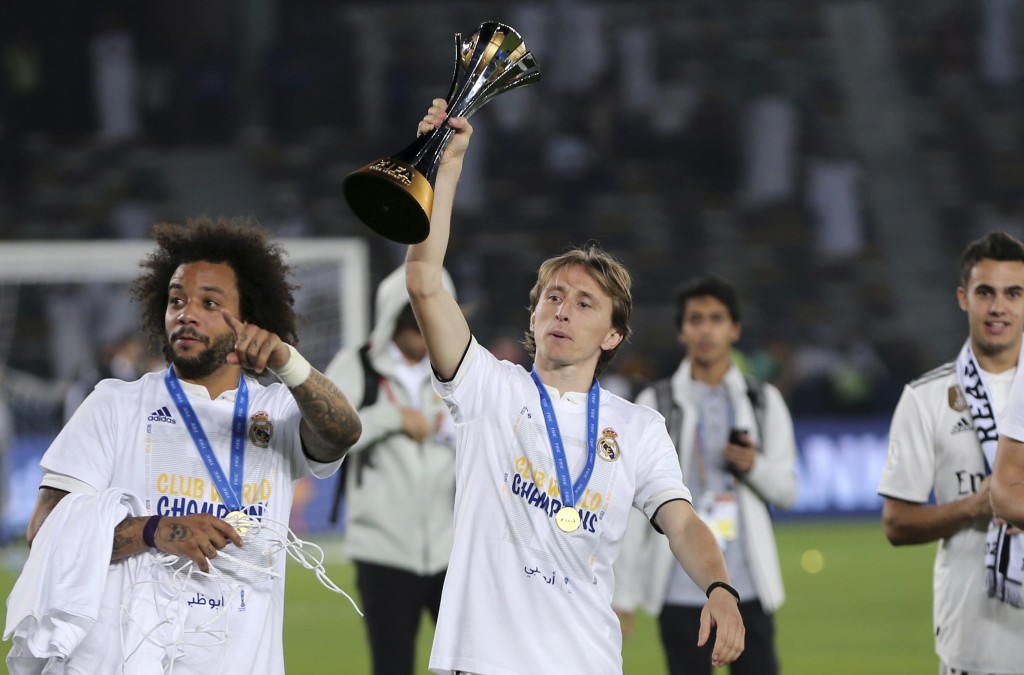 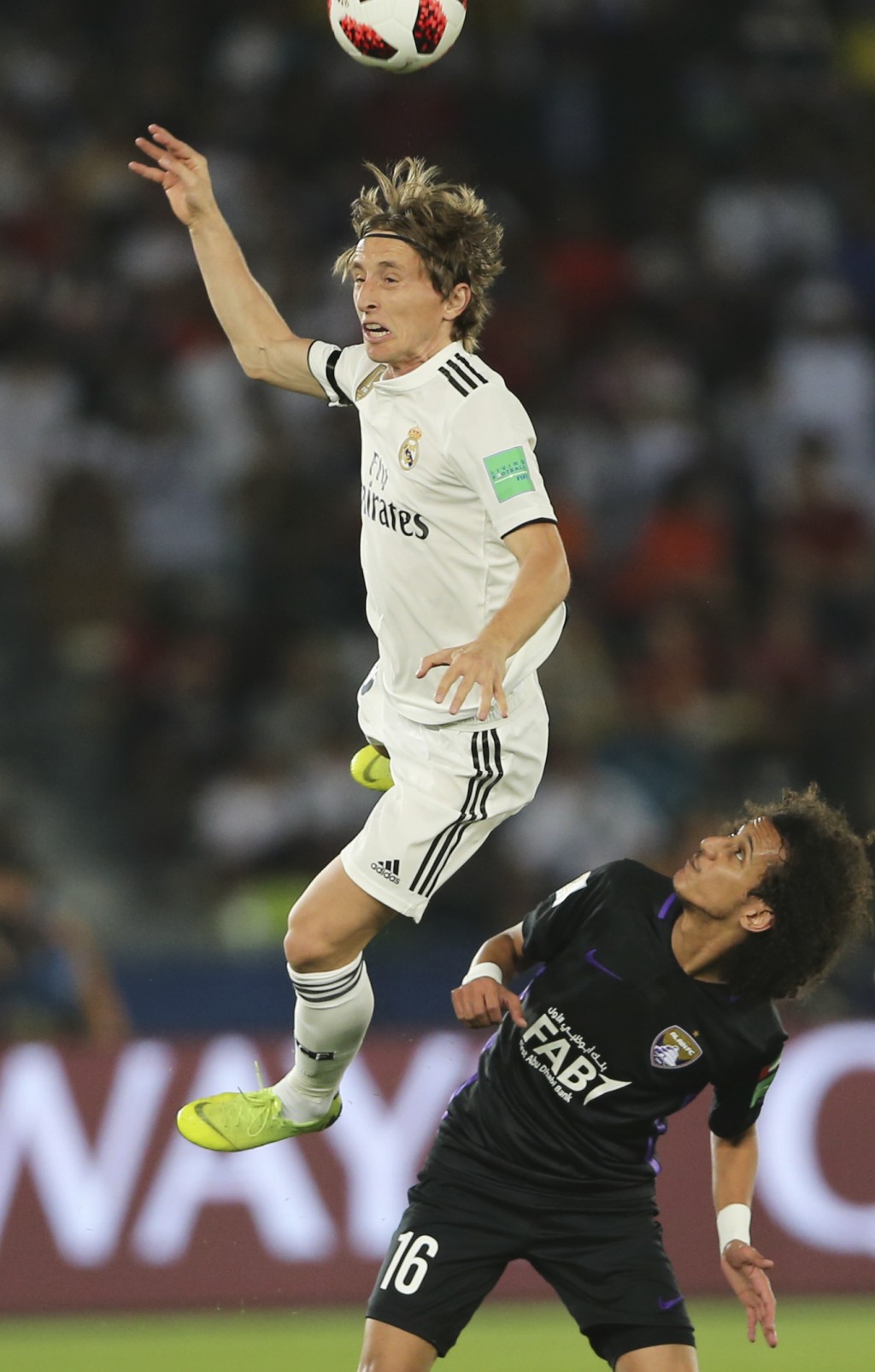 Modric won the Champions League with Real Madrid and then guided Croatia to the World Cup final in July, where the midfielder was voted player of the tournament. He also won the prestigious Ballon d'Or for the first time earlier in December.

Djokovic raised his haul of major trophies to 14 with Grand Slam titles at Wimbledon and the U.S. Open this year, and Halep won the French Open for her first career Grand Slam title.