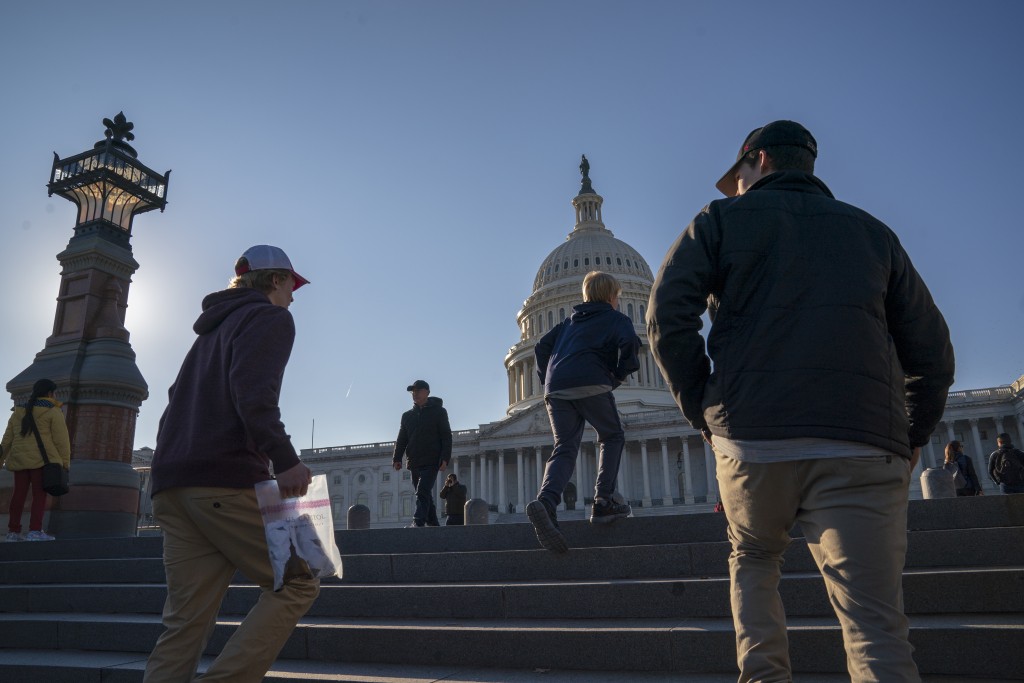 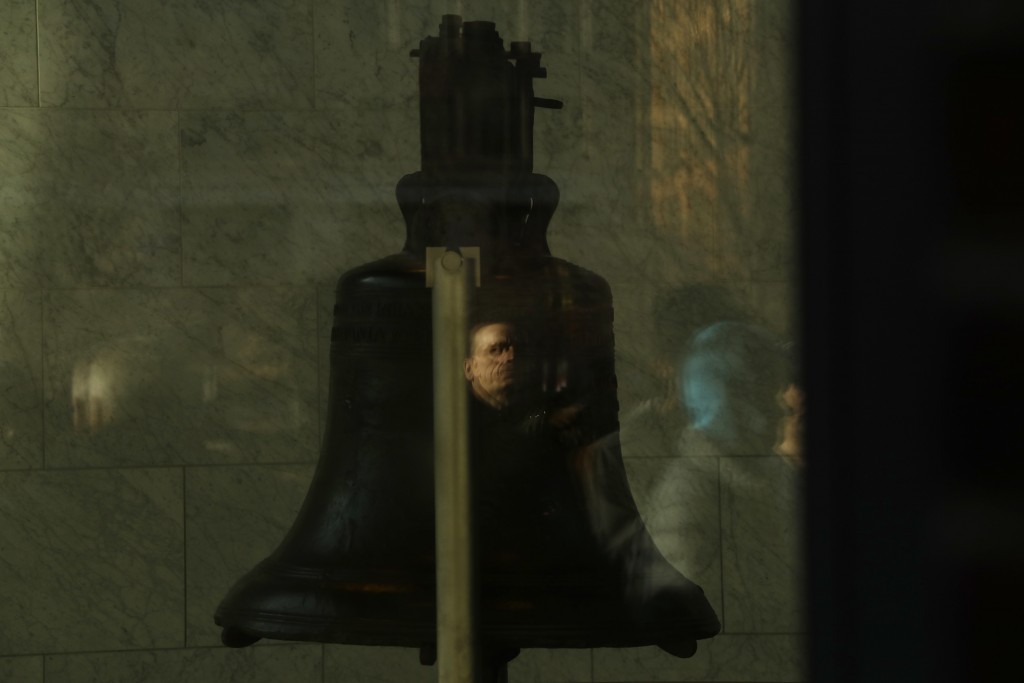 WASHINGTON (AP) — The Latest on the partial government shutdown (all times local):

Back from a 29-hour trip to visit U.S. troops in Iraq, President Donald Trump is returning his attention to the ongoing partial U.S. government shutdown, which is in its sixth day.

In a morning tweet, Trump says "we desperately need" a wall on the U.S.-Mexico border, funding for which has been a flashpoint between the White House and Congress ever since Trump took office.

The president is calling on Democrats in Congress to fund his wall, saying the shutdown affects their supporters. He says: "Do the Dems realize that most of the people not getting paid are Democrats?"

Hundreds of thousands of federal workers are on unpaid furlough and even more are required to work without pay after Trump and Congress could not reach consensus on a short-term funding bill last week.

Lawmakers are away from Washington for the holidays and have been told they will get 24 hours' notice before having to return for a vote. And although the Senate is slated to come into session Thursday afternoon, few senators are expected to be around for it.

The White House and congressional Democrats have been talking but to little effect.

After a weekend and two holiday days for federal employees, Wednesday was the first regularly scheduled workday affected by the closure of a variety of federal services.

Trump vows to hold the line on his budget demand, saying he'll do "whatever it takes" to get money for border security.