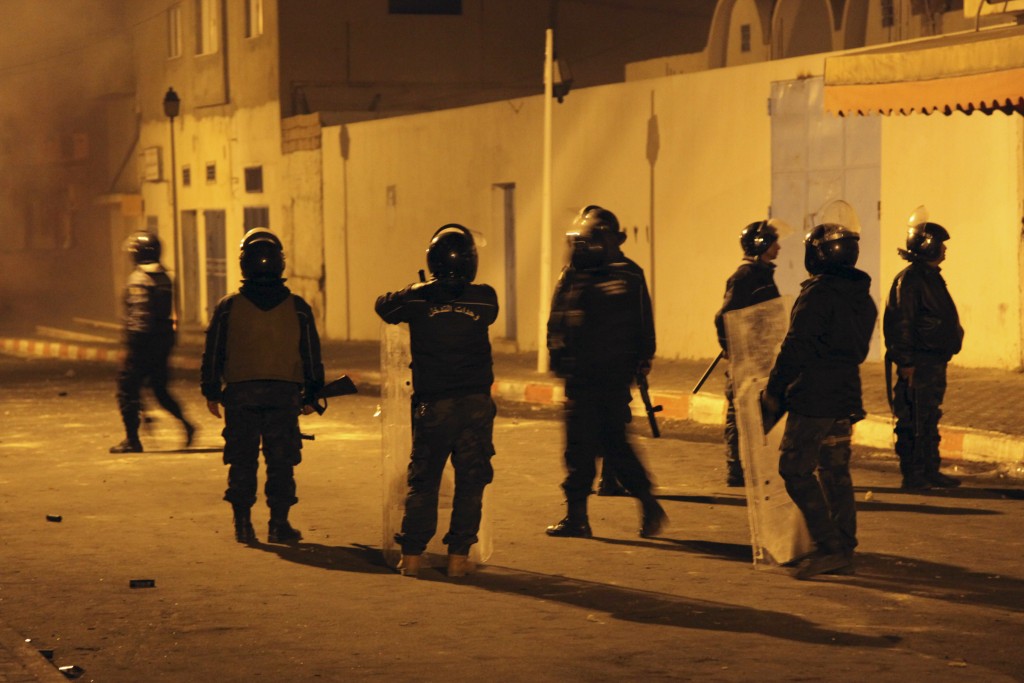 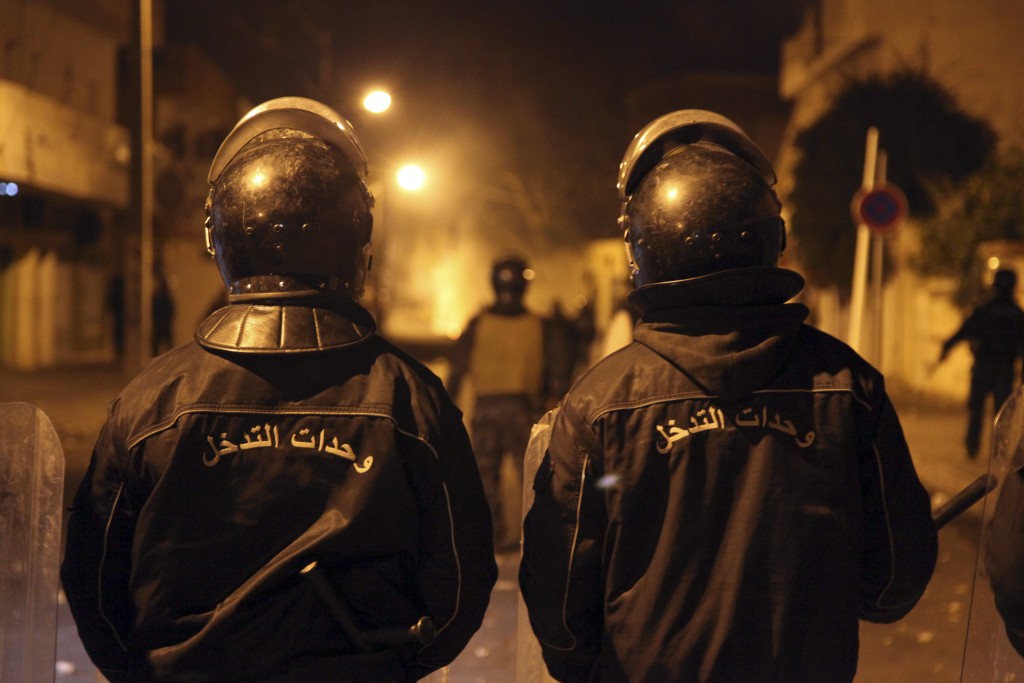 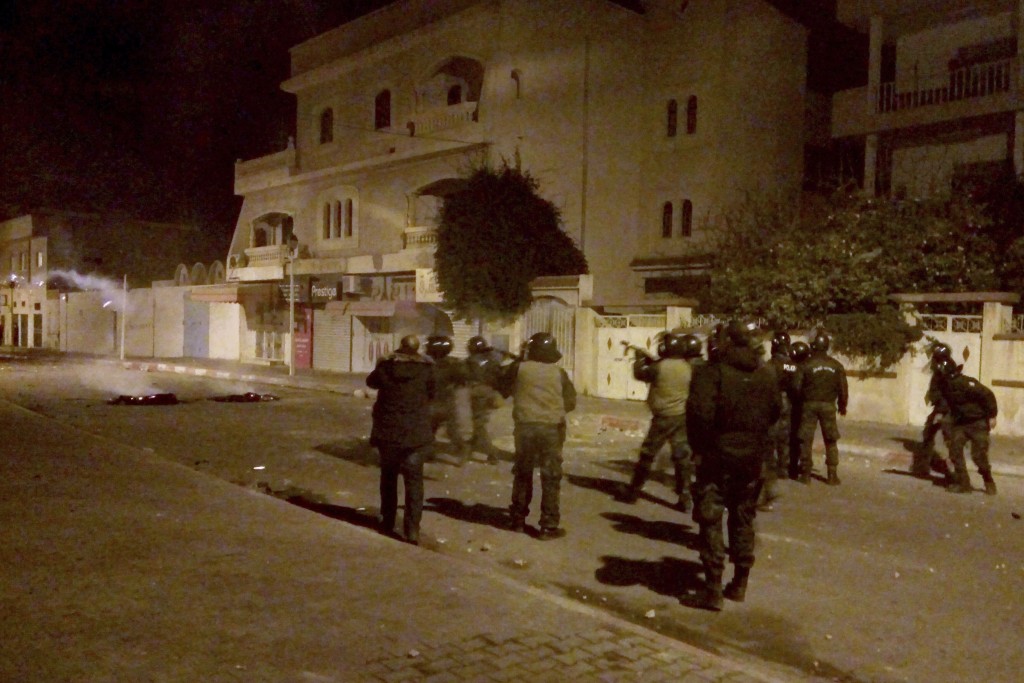 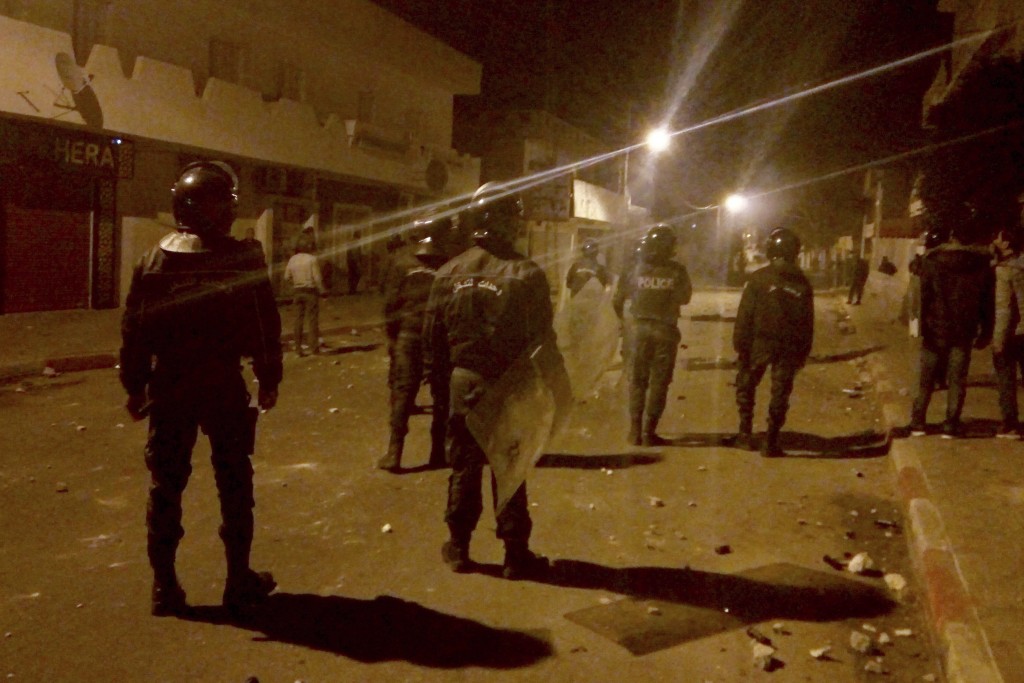 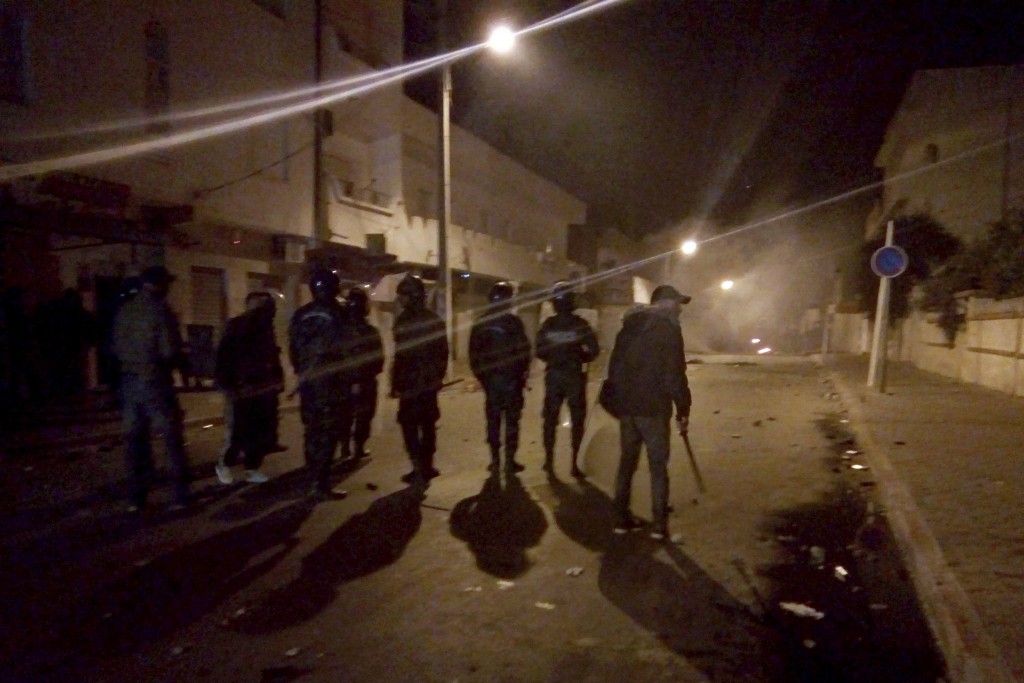 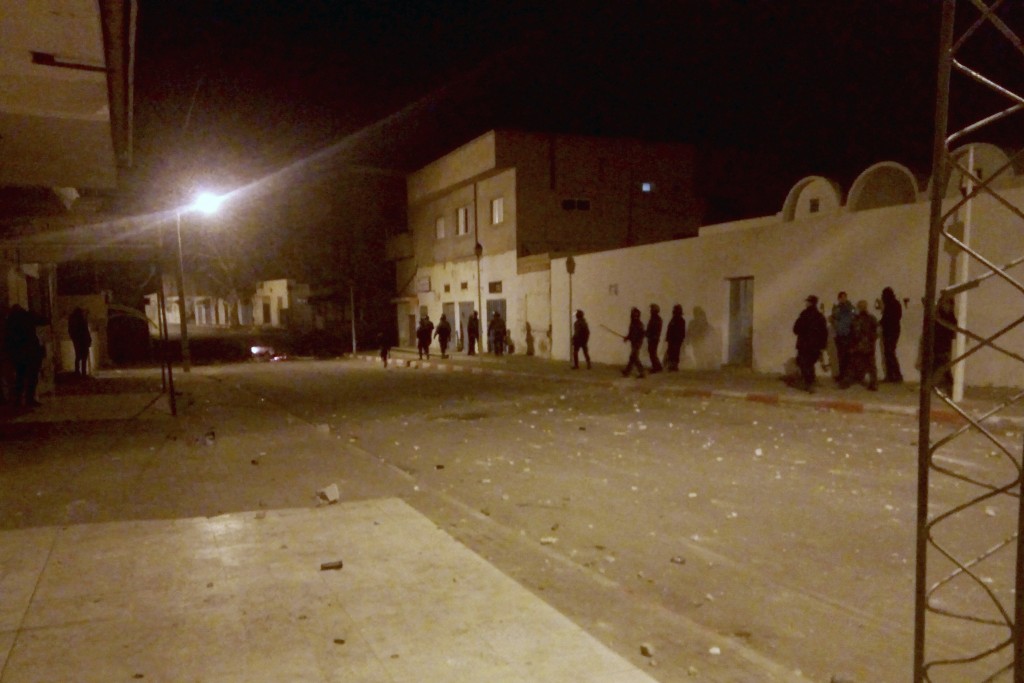 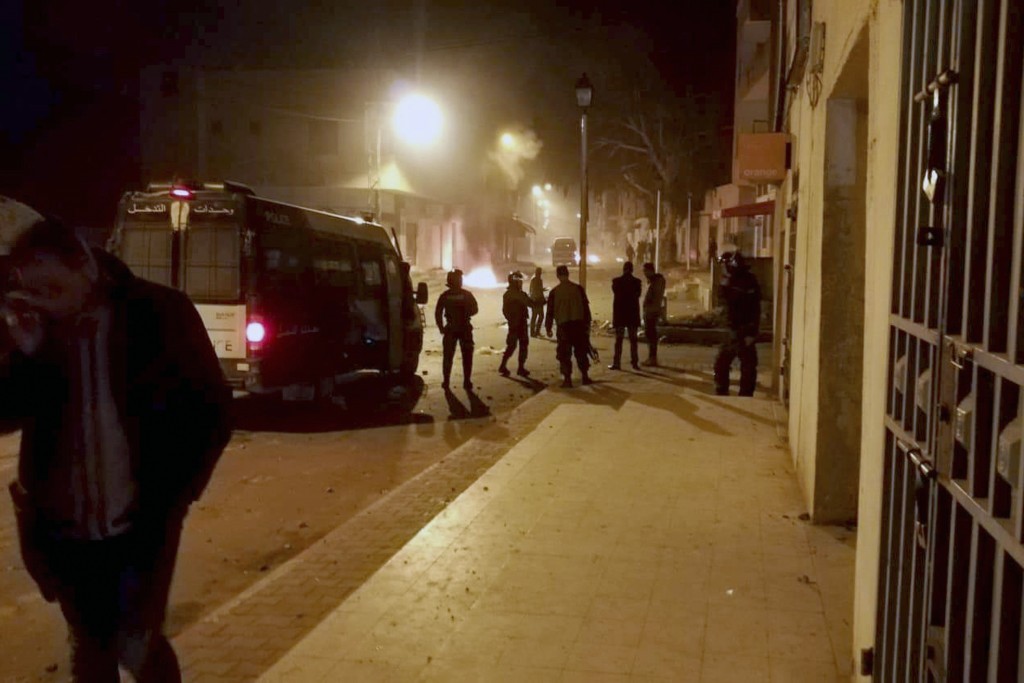 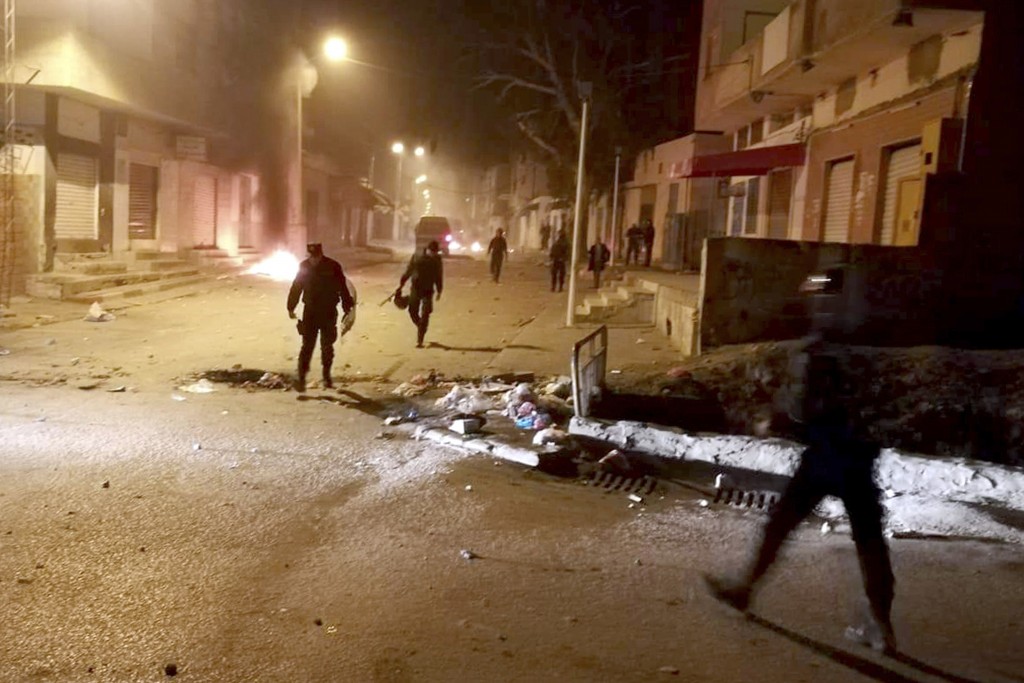 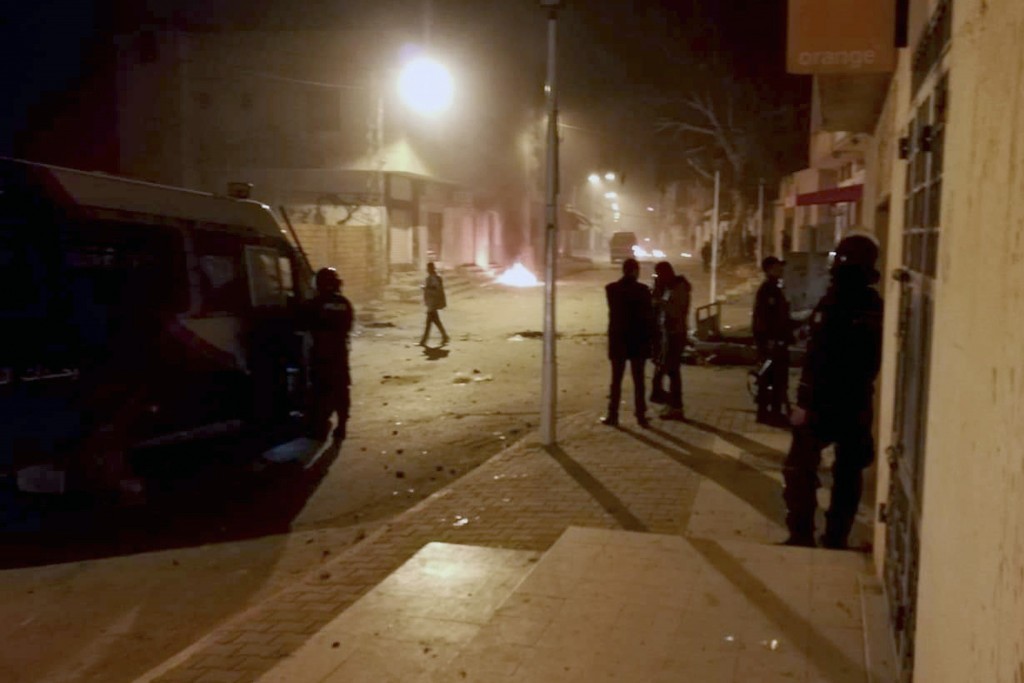 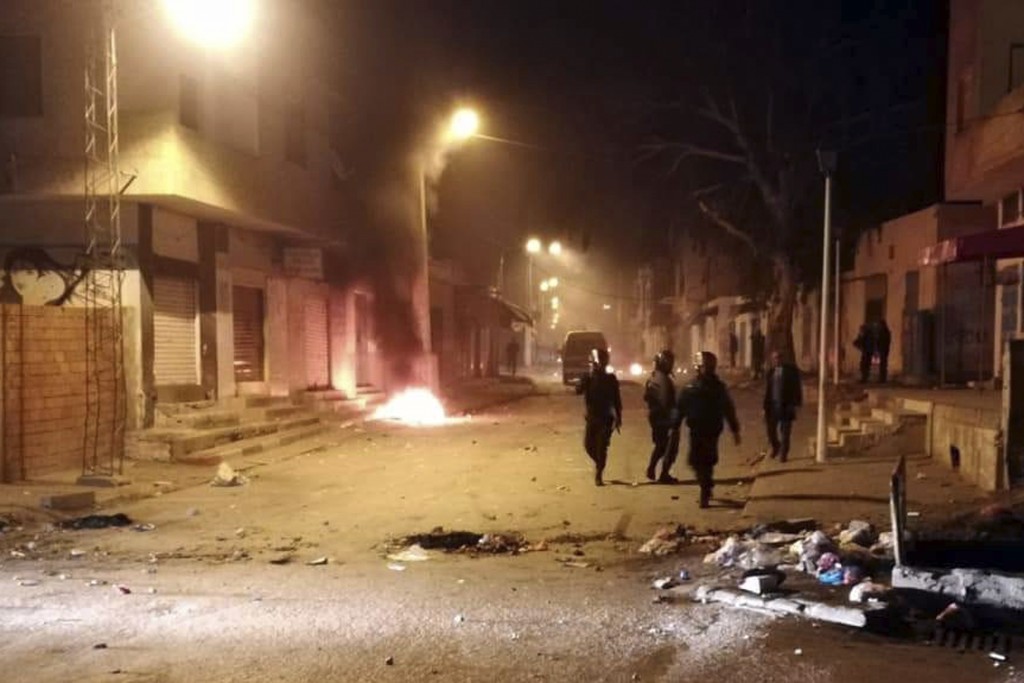 TUNIS, Tunisia (AP) — Protesters have clashed with police for a third consecutive night in Tunisia after a journalist set himself on fire and died to denounce the economic problems engulfing the North African nation.

Protests started after Zorgui posted a video online before his self-immolation calling for a revolt. He expressed frustration at the country's high unemployment and the unfulfilled promises of Tunisia's 2011 Arab Spring revolution.

A similar self-immolation led to nationwide protests that brought down Tunisia's long-time authoritarian president in 2011.