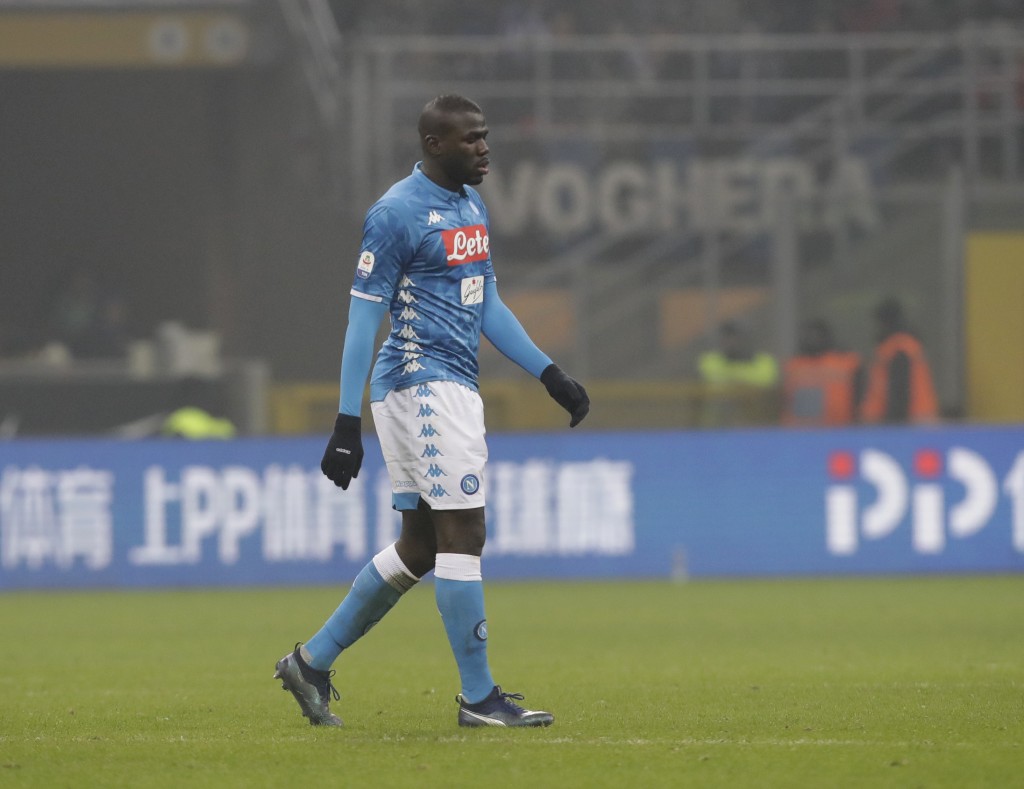 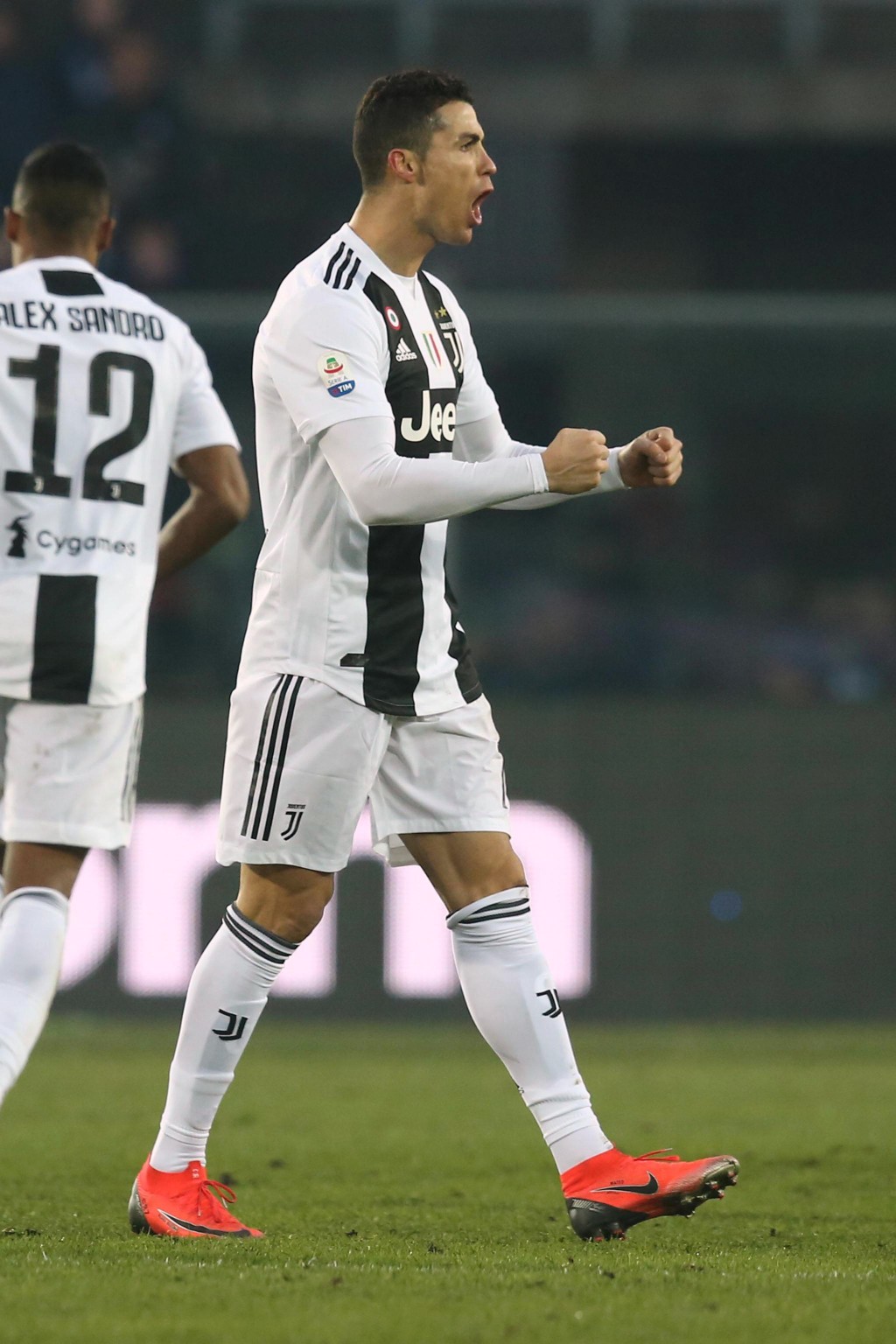 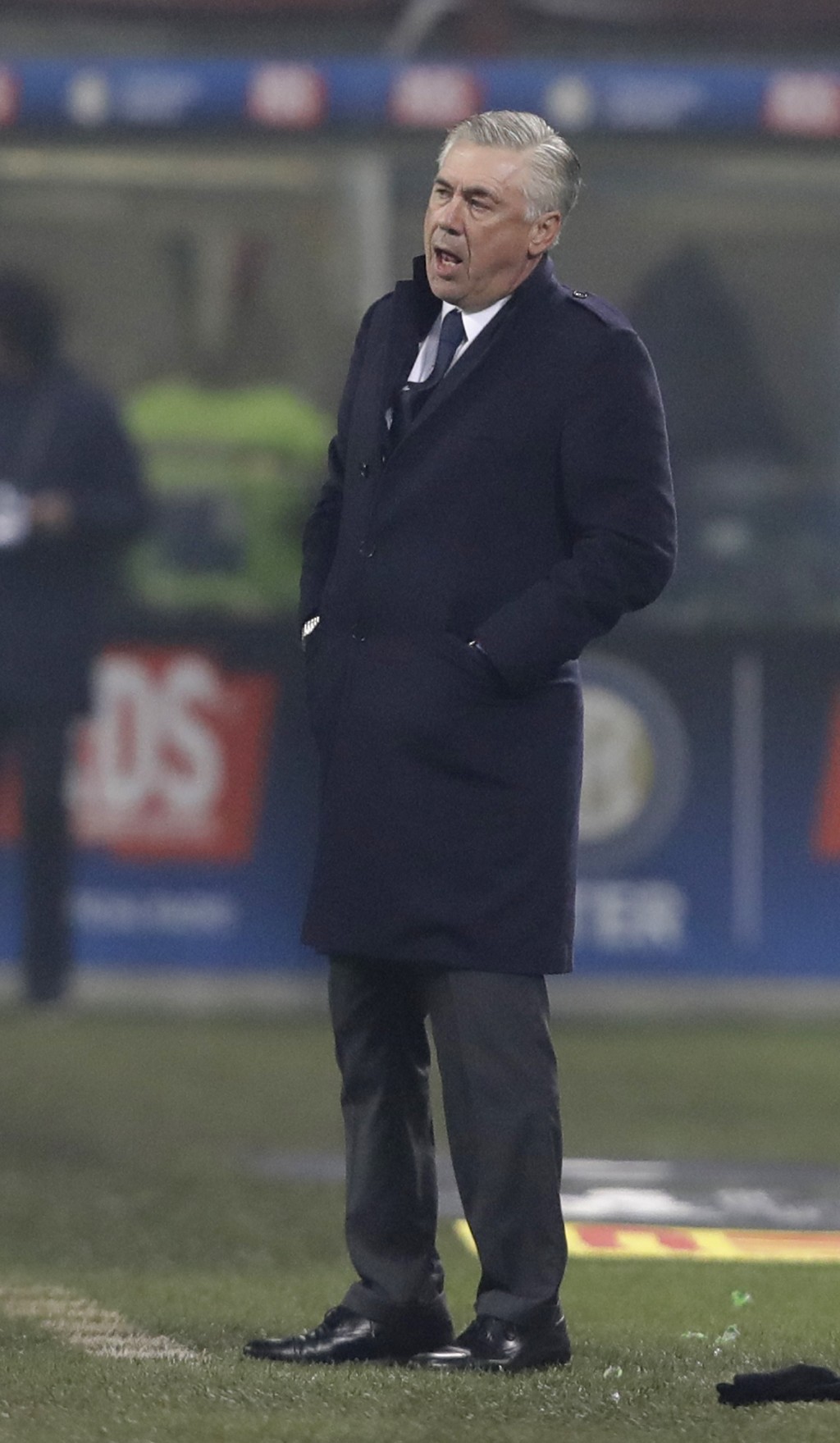 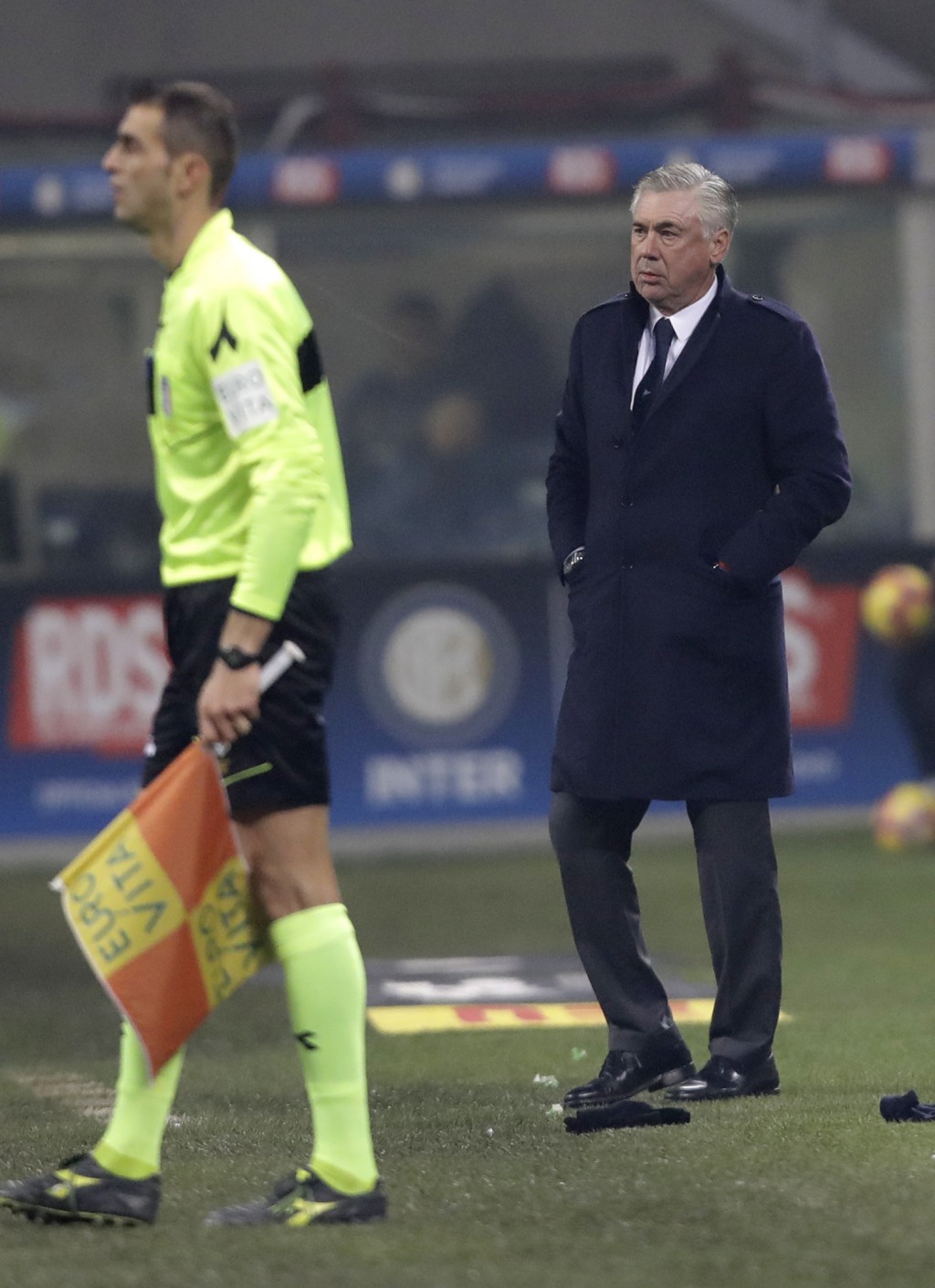 MILAN (AP) — Cristiano Ronaldo has come to the defense of Kalidou Koulibaly after the Napoli defender was the target of racist chants during a match at Inter Milan.

Next to a photo of him being marked by Koulibaly during a match between Napoli and Juventus earlier this season, Ronaldo writes in Italian on Instagram , "In the world and in football there always needs to be education and respect. No to racism and to any sort of insult and discrimination!!!"

Koulibaly had monkey noises directed at him throughout the Serie A game on Wednesday at Milan's San Siro stadium. He was sent off in the 81st minute after receiving two yellow cards in quick succession, the second for sarcastically applauding the referee after being shown the first.

After the game, Napoli coach Carlo Ancelotti threatened to lead his team off the field the next time one of his players was subjected to continued racist abuse. Ancelotti asked several times for the match against Inter to be halted after the chants, and announcements warning fans this would happen were made but no further action was taken.

Koulibaly posted on Twitter of his pride of being born in France to Senegalese parents .

"I'm sorry about the defeat and especially to have left my brothers! But I am proud of the color of my skin. Of being French, Senegalese, Neapolitan: a man," he wrote in Italian.

It was the latest incident of racism to blight Italian football.

Sulley Muntari walked off the field during a Serie A game in April 2017 in response to racist abuse. The Pescara midfielder was infuriated after unsuccessfully trying to get the referee to halt the game at Cagliari.