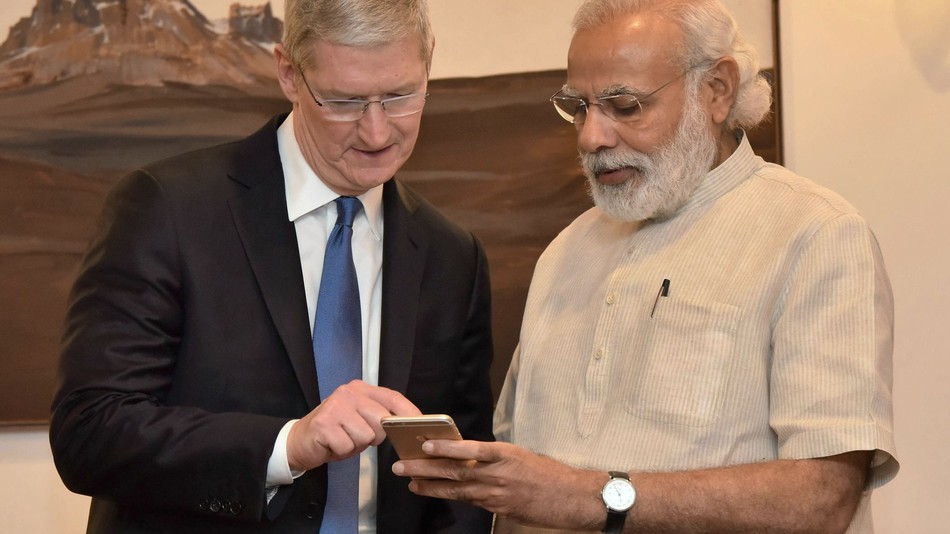 TAIPEI (Taiwan News) - The Foxconn Technology Group will for the first time assemble top-of-the-line Apple iPhones at its factories in India as early as next year, Reuters reported Thursday.

The Taiwanese company had chosen its plant in the southern state of Tamil Nadu, in the town of Sriperumbudur, to do the work, according to the report.

While Foxconn was not new to India, it had decided to manufacture some of Apple’s most expensive models, such as the iPhone X series, in the Southern Asian country beginning in 2019.

The company was planning to invest US$356 million (NT$10.9 billion) and create an estimated 25,000 jobs, a Tamil Nadu government minister told Reuters.

Foxconn already makes smartphones in India for the Chinese brand Xiaomi. It was not known whether the plans for Tamil Nadu included moving production out of China, where fears of the trade war with the United States have caused Taiwanese investors to look for alternatives, including returning to the island. 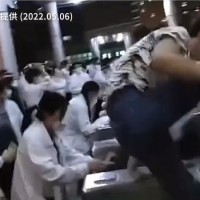 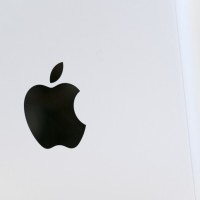