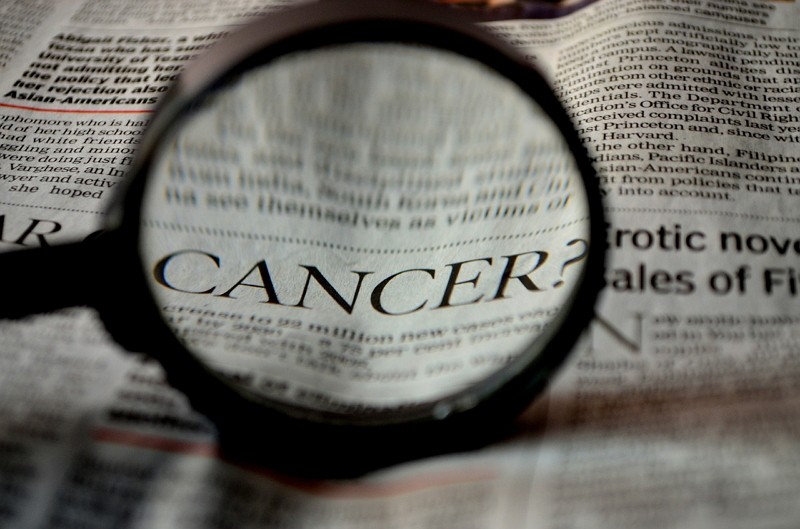 TAIPEI (Taiwan News) – Colorectal cancer topped the list of the most common cancers and a new cancer was diagnosed every 298 seconds in Taiwan in 2016, according to a report released by the Health Promotion Administration.

Oral and esophageal cancers were more common in males, which could be attributed to the habits of smoking, drinking, and chewing betelnut. The risk of lung cancer dropped in males but rose in females. 70 percent of the cases were caused by cigarette hazards and second-hand smoke while air pollution, occupational carcinogens, and genetic susceptibility constituted other causes.

The number of liver, stomach, and skin cancers cases continued a seven-year downward trend, but thyroid and cervical cancers were on the increase, the survey found.

Alarm has been raised about pancreatic and esophageal cancers, which made headlines recently as the causes of death for a number of well-known figures. The exact causes of the two diseases remain unclear, but the former is often connected with smoking, drinking, obesity, and diabetes, while the latter is often related with bad habits such as the smoking, drinking, and consumption of processed foods, reckoned the Health Promotion Administration. 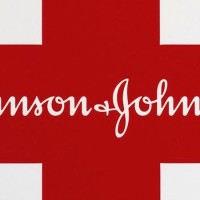 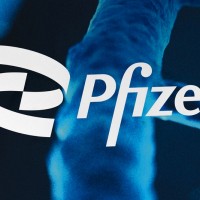 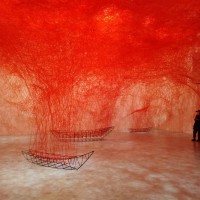 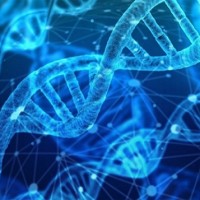