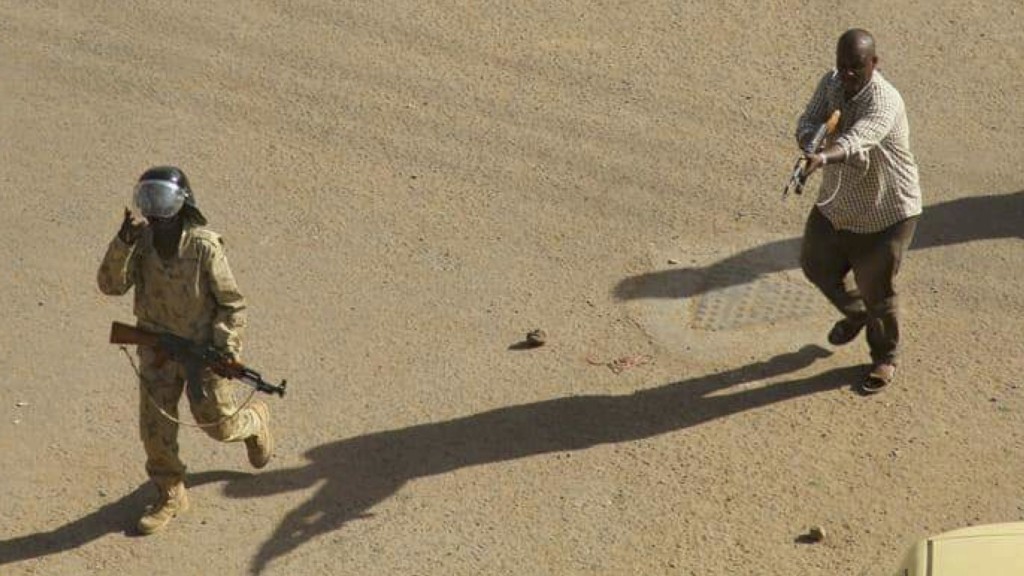 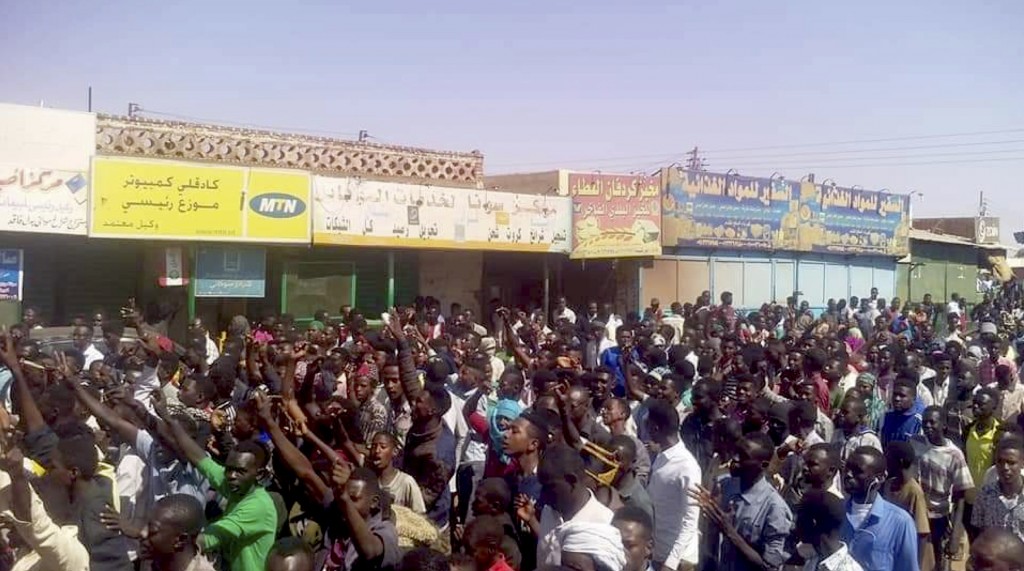 CAIRO (AP) — An independent union of Sudanese journalists says its members have started a strike in support of "legitimate" popular demands for freedom and democracy.

A union statement Thursday says the three-day strike is also a protest against the "barbaric" assault by authorities on press freedoms.

The strike is the latest in a series of demonstrations and work stoppages to press demands for Sudan's longtime autocrat Omar Bashir, in power since 1989, to step down. The demonstrators are also protesting steep price rises and shortages of food and fuel.

Protests have swept most of Sudan since Dec. 19, with chants evoking the Arab Spring. Amnesty International says 37 people have died in the protests. The government has acknowledged fatalities, but gave no figures.

Doctors have been on strike since Tuesday.