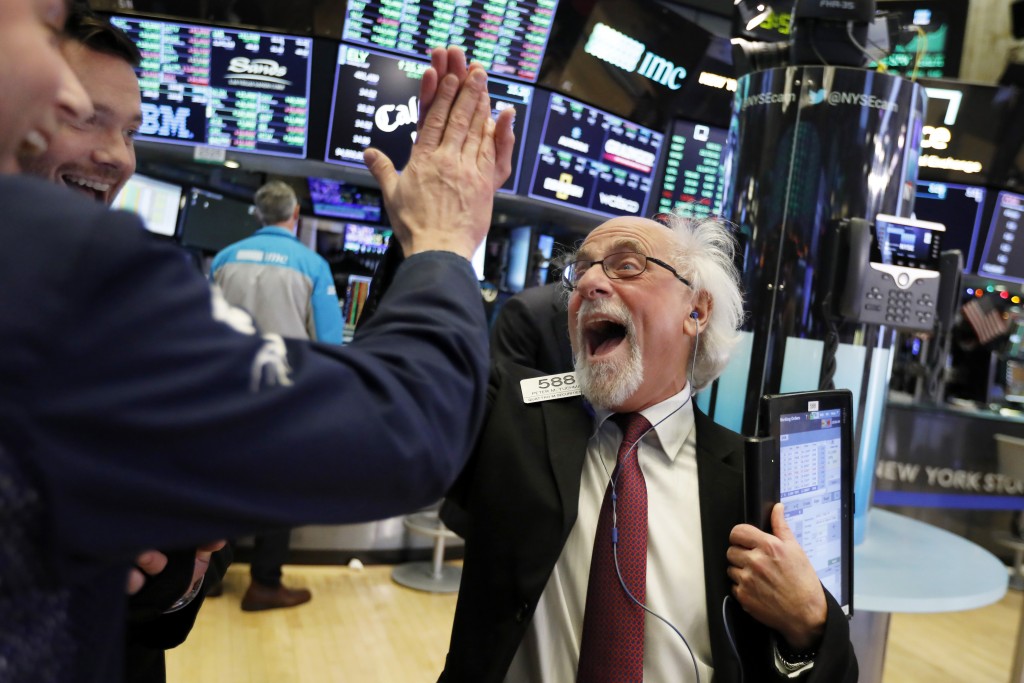 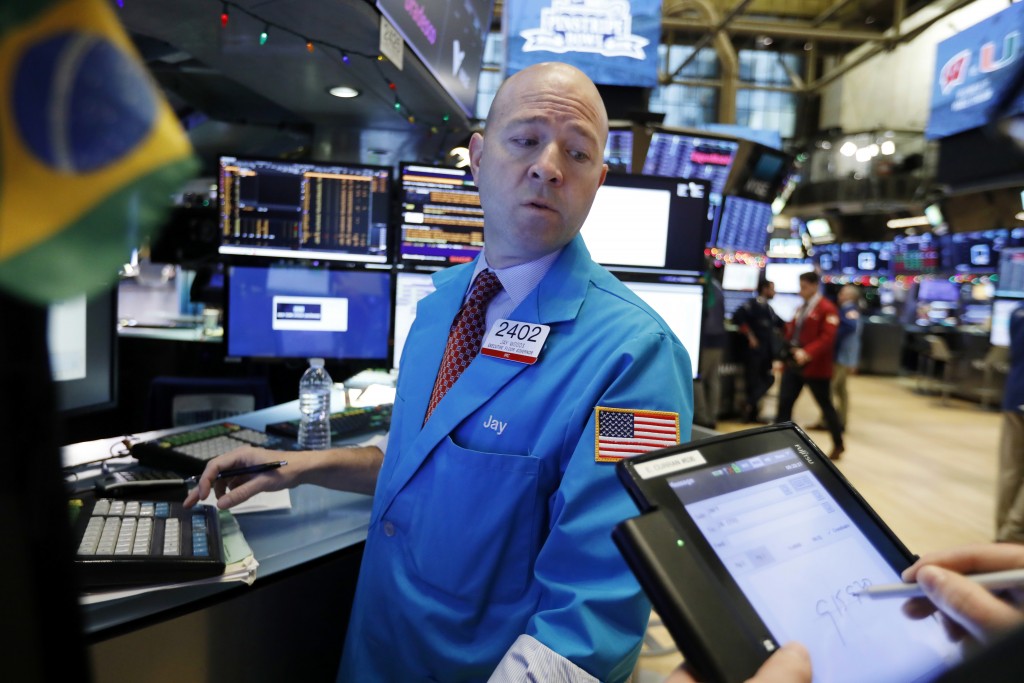 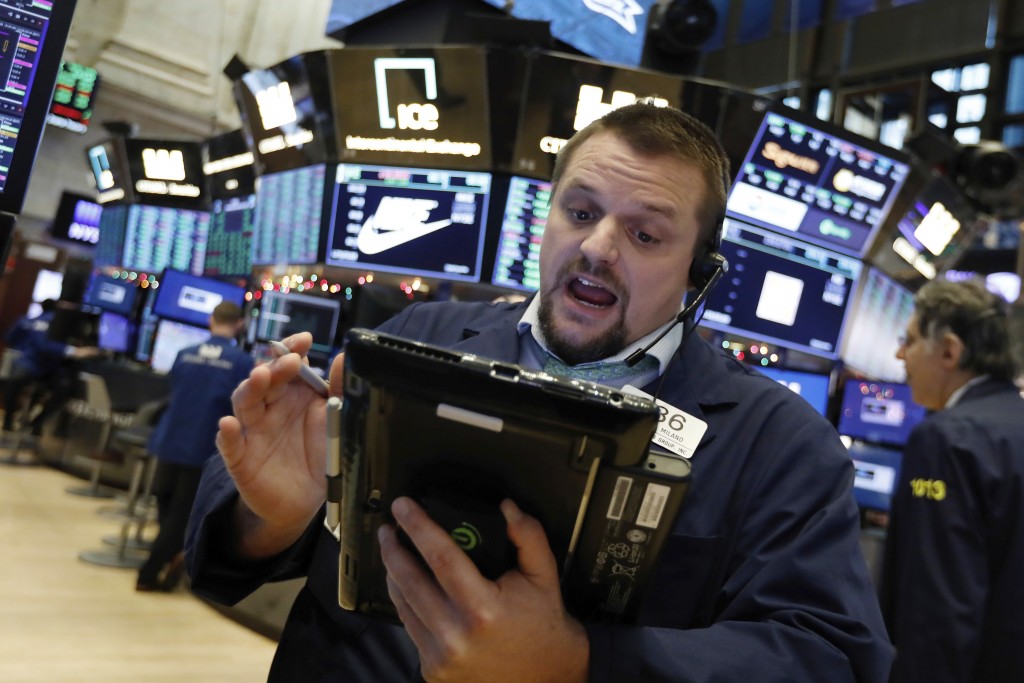 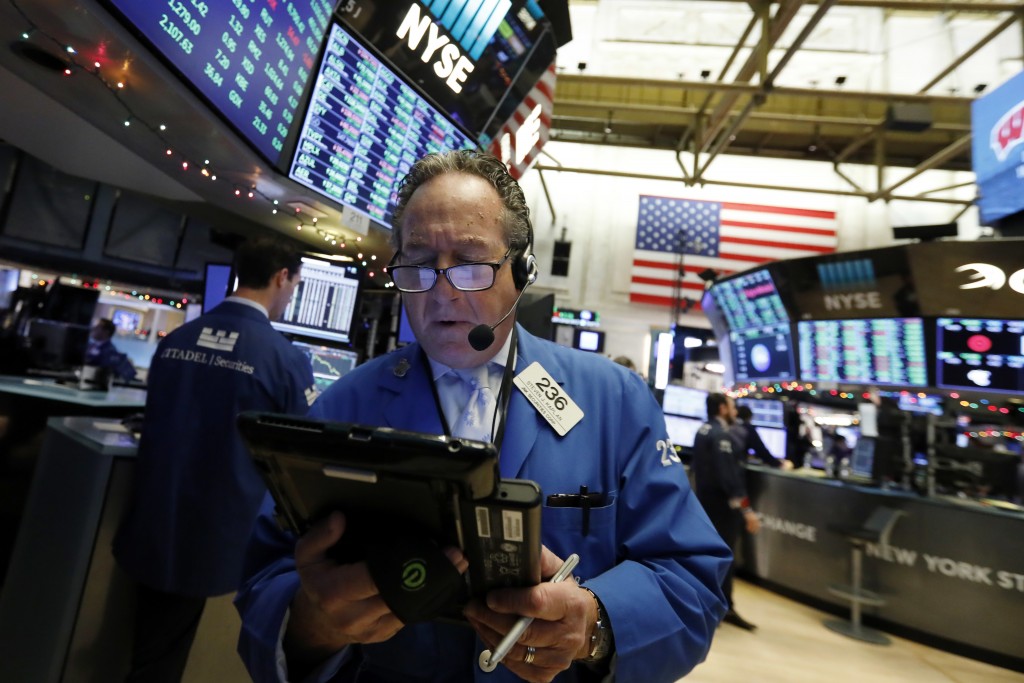 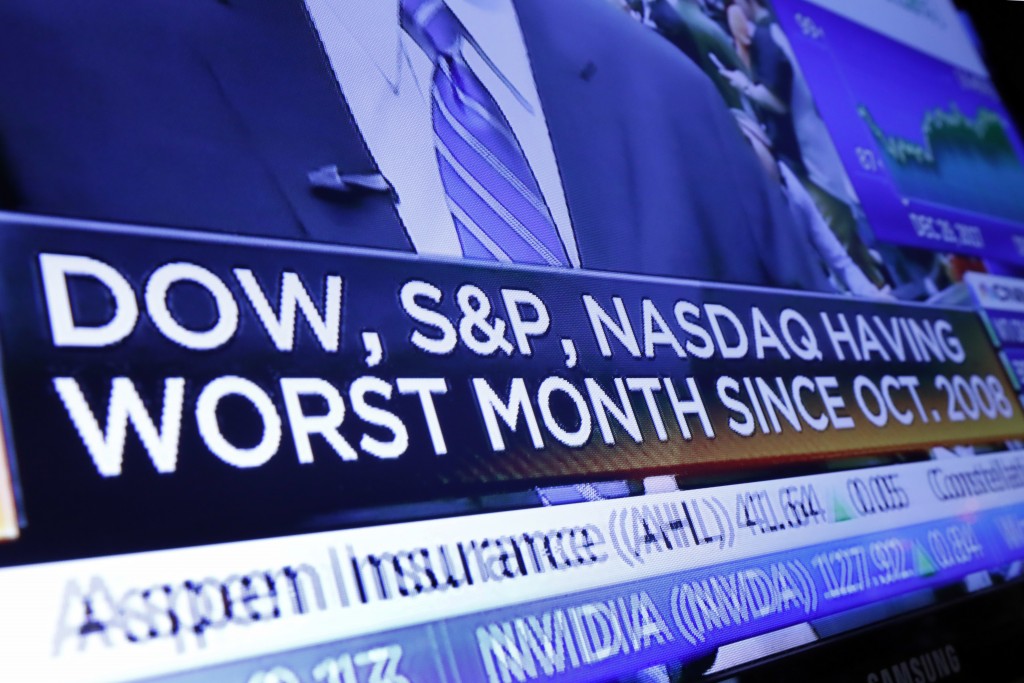 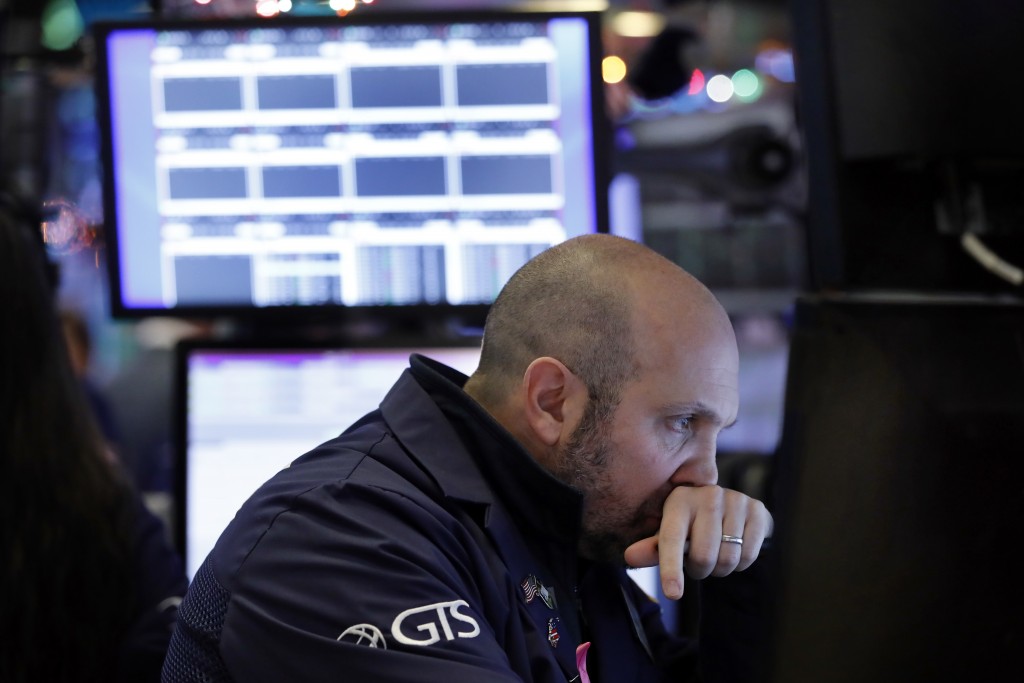 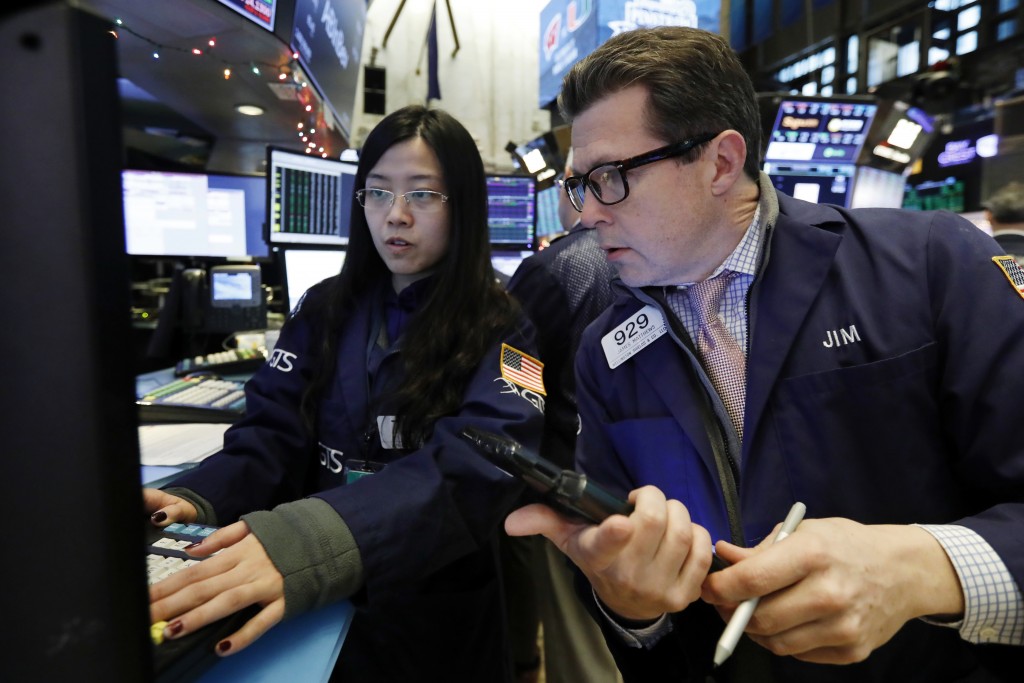 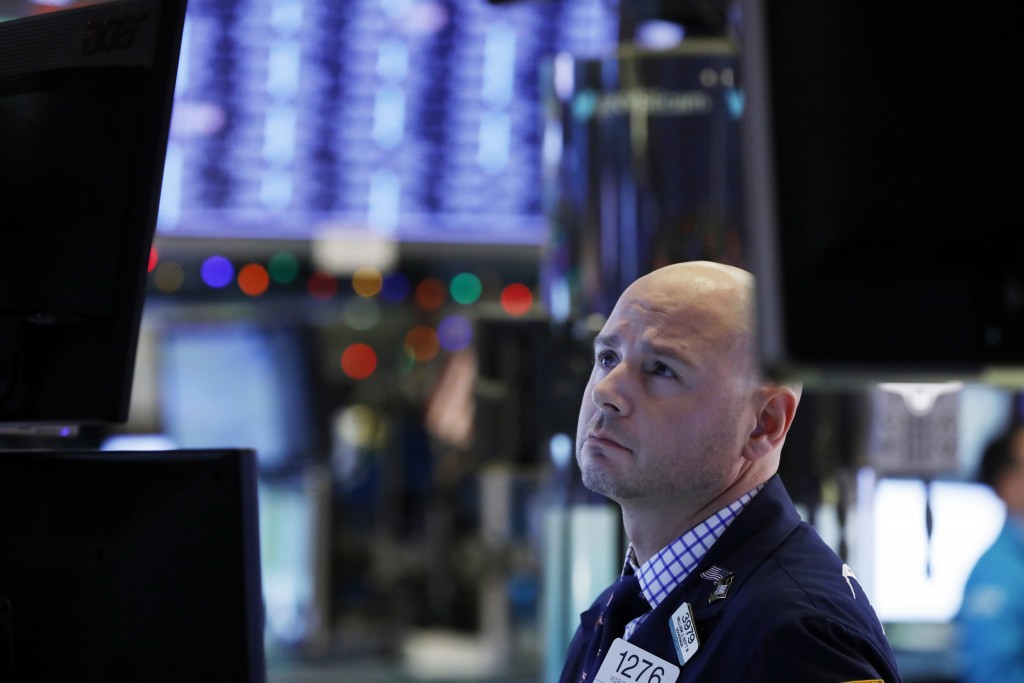 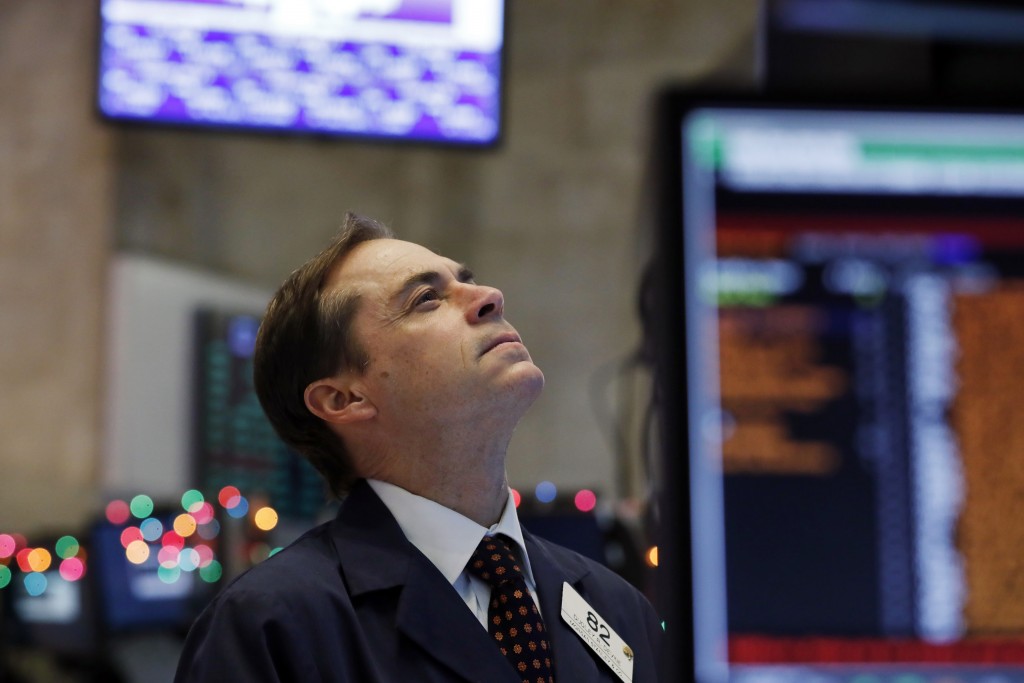 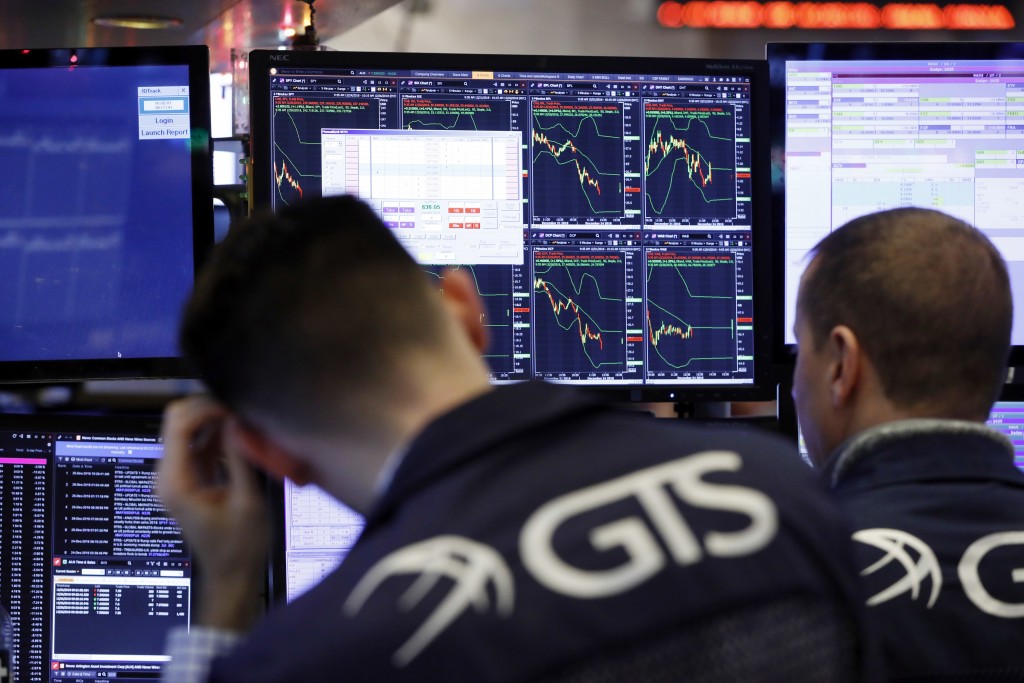 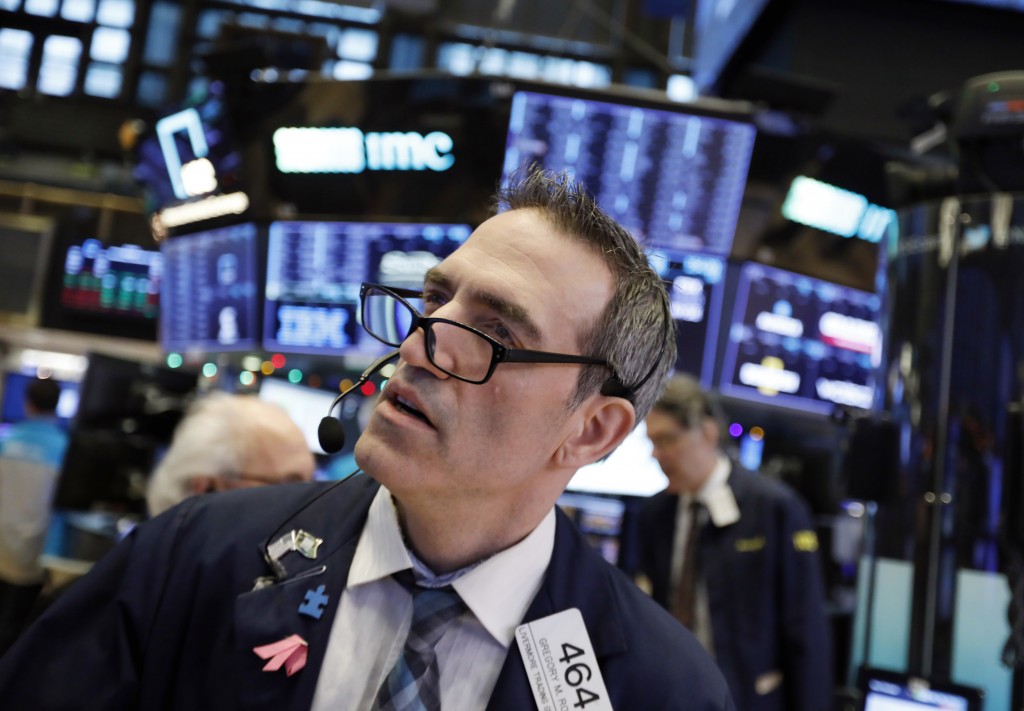 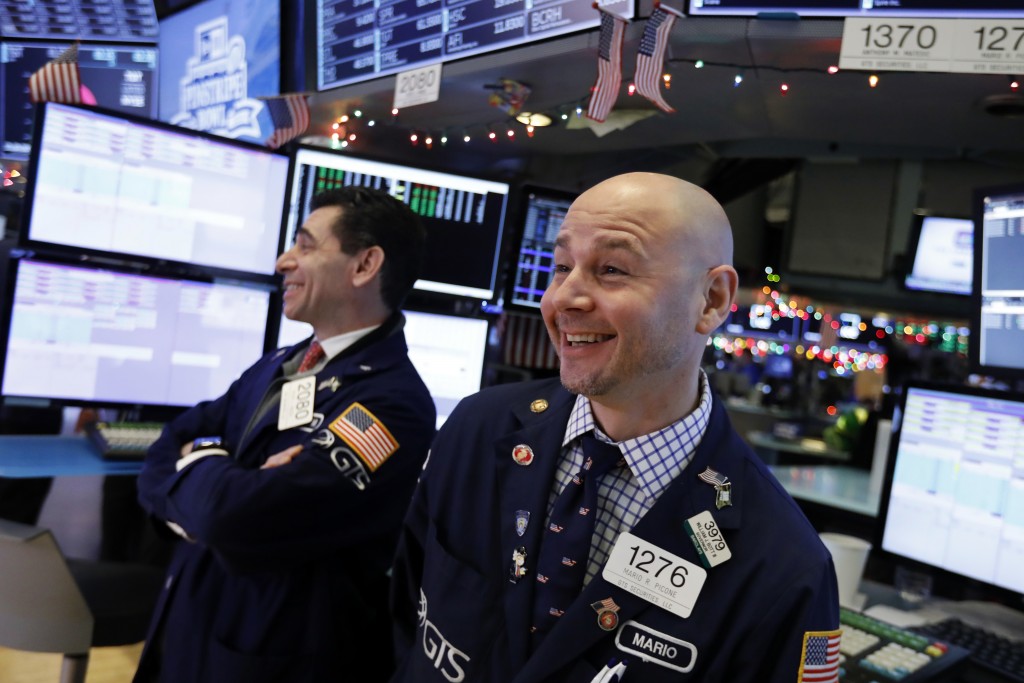 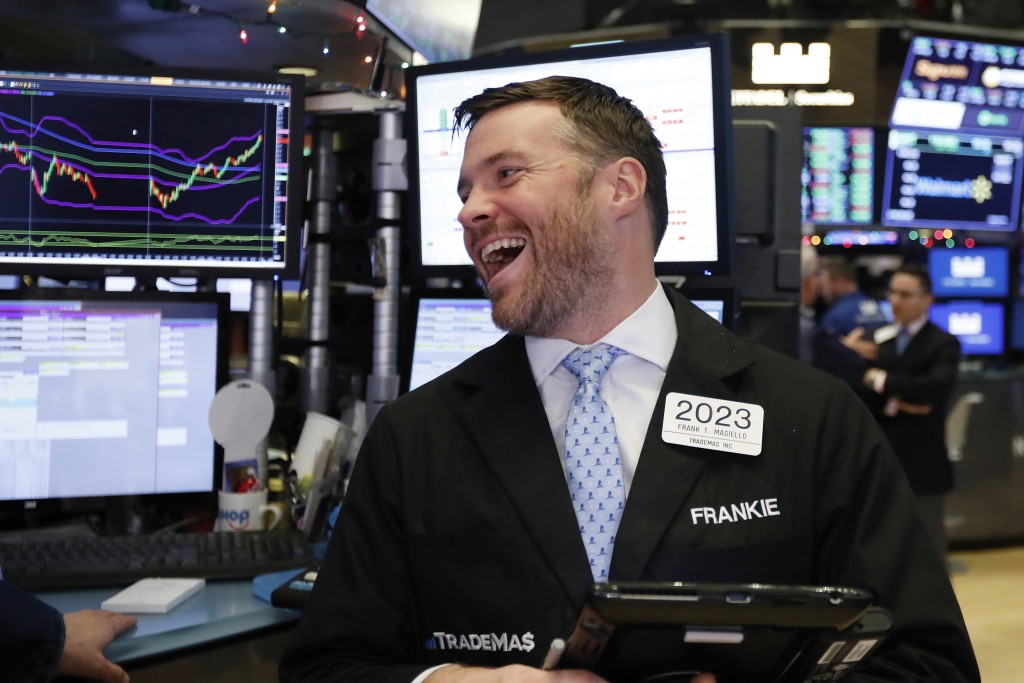 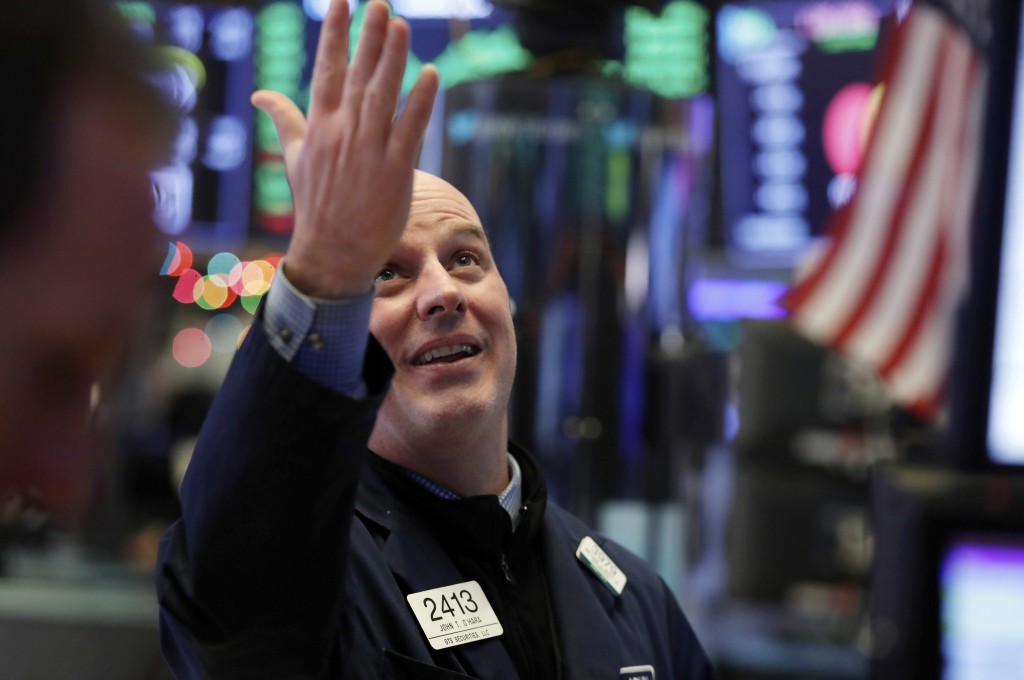 SINGAPORE (AP) — An incredible day on Wall Street, where major indexes finished at least 5 percent higher, lifted Japanese stocks but received a mixed reaction in Asia on Thursday as some traders returned from a Christmas break.

WALL STREET: On Wednesday, U.S. markets snapped a four-day losing streak and clocked their best day in more than 10 years. Investors were reassured by an official signal that President Donald Trump, who has heavily criticized the Fed on Twitter, will not try to oust Chairman Jerome Powell. The broad S&P 500 index soared 5 percent to 2,467.70. The Dow Jones Industrial Average added over 1,000 points — its biggest point gain in a day — or 5 percent to 22,878.45. The Nasdaq composite picked up 5.8 percent to 6,554.36. The Russel 2000 index of smaller-company stocks rose 5 percent to 1,329.81.

HOLIDAY SALES: Trading was buoyed by a data showing that growth of U.S. holiday sales was at six-year high. Retail sales gained 5.1 percent between Nov. 1 and Dec. 24 as compared to a year ago, Mastercard SpendingPulse reported. It tracked spending online and in stores across all payment types, including cash and cheque. All in all, shoppers spent more than $850 billion this year, it added.

ANALYST'S TAKE: "The question, of course, is whether this is just a snapback bear market rally, or as Trump said, 'a tremendous opportunity to buy stocks?" Chris Weston of Pepperstone Group Limited said in a market commentary. "We can assess the fundamental drivers, such as poor global economics, the Fed not altering its forward guidance or providing flexibility to the pace of balance sheet normalization, and ascertain nothing has really changed here," he added.

U.S.-CHINA TALKS: According to Bloomberg, the U.S. will send government delegation to hold trade talks with Chinese officials in Beijing in the week starting Jan. 7. It cited two people familiar with the matter. This follows a meeting between Trump and his Chinese counterpart Xi Jinping in Argentina earlier this month. The two leaders agreed to hold off on additional tariffs for 90 days, to work on disagreements on trade and technology policies.

ENERGY: Benchmark U.S. crude dropped 26 cents to $45.96 a barrel in electronic trading on the New York Mercantile Exchange. On Wednesday, the contract posted its biggest one-day gain in more than two years and settled at $46.22 a barrel in New York. Brent crude, used to price international oils, shed 24 cents to $54.23 a barrel.