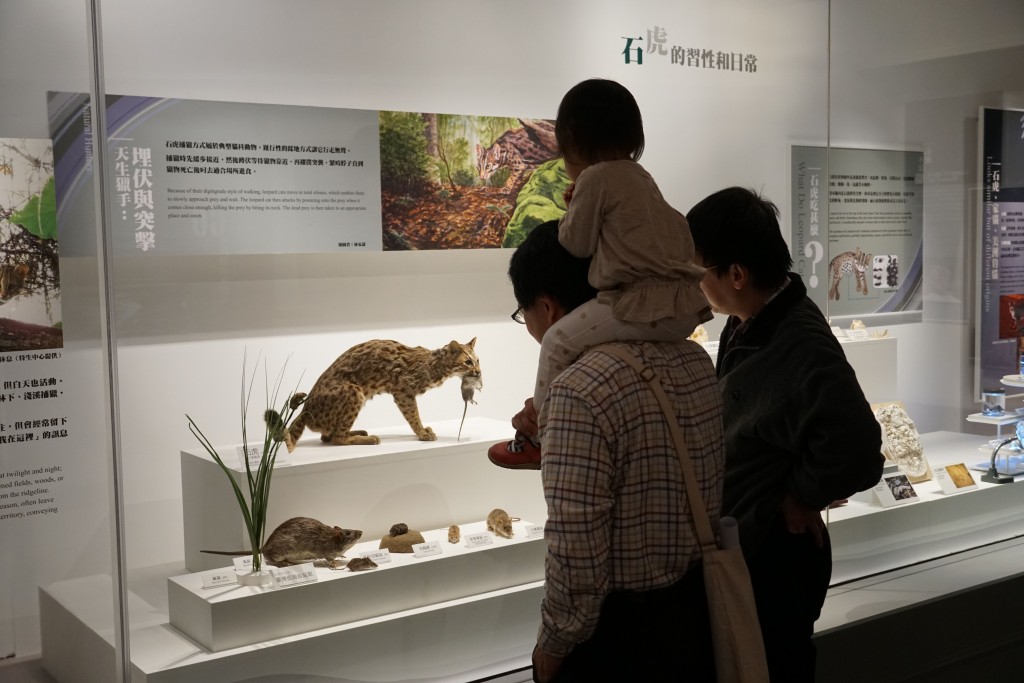 TAIPEI (Taiwan News) — Three specimens of leopard cats killed in car accidents have been preserved and are on display at the National Museum of Natural Science (NMONS) in Taichung City as part of its efforts to raise public awareness of the importance of wild animal conservation.

Leopard cats are small wild cats that used to widely inhabit low-altitude villages and easily accessible mountainous areas in Taiwan. Recent decades have seen a swift shrinkage of the leopard cat’s natural habitat due to human activity and land development. ► A specimen of the leopard cat (Source: NMONS)

In addition, many leopard cats have reportedly been killed in recent years due to car accidents, animal traps, and poisoning. The museum said it has received more than 20 specimens of leopard cats that were killed in car accidents over the past five years.

Now it is estimated that there are less than 1,000 leopard cats in Taiwan, most of which inhabit undeveloped mountains in the central Taiwan region, according to the museum. The animal was listed as an endangered species by the Taiwan government in 2008.

In addition to the three leopard cat specimens, the exhibition, “Realm of the Leopard Cat,” also presents the outcomes of research and surveys into leopard cats in Taiwan, as well as illustrations created by a number of artists.

Curator Chen Yen-chun (陳彥君) said the exhibition aims to promote the conservation of leopard cats in Taiwan and address the challenges of the work. The NMONS hopes that visitors will pay attention to the threats facing leopard cats’ survival on the island, and the urgent need to protect them.

In addition to leopard cats, the exhibition will also show specimens or records of animals that share the same environment as leopard cats, including the masked palm civet, crab-eating mongoose, Chinese ferret-badger, as well as animals that are already extinct from the island, such as the clouded leopard, Formosan sika deer, and Chinese Water Deer.

The exhibit specimens of the Chinese Water Deer, which are being shown to the public for the first time ever, are the result of an important archeological discovery carried out by the museum in recent years, added NMONS. ► The exhibition “Realm of the Leopard Cat” opens on Dec. 26 at the National Museum of Natural Science (Source: NMONS) 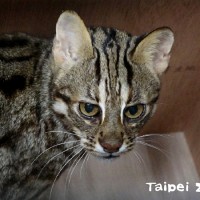 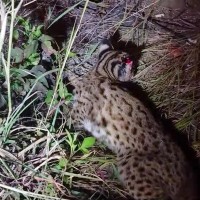 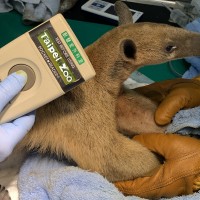