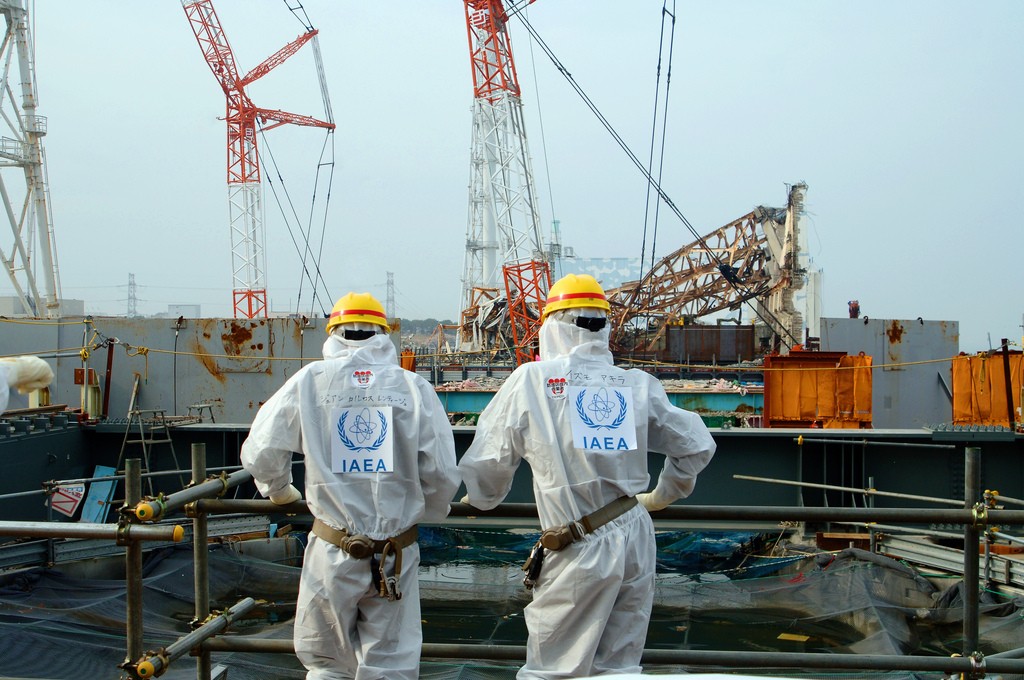 TAIPEI (Taiwan News) — A jail term of five years has been sought for the former bosses of Fukushima Daiichi nuclear plan in Japan, which was hit by the devastating 2011 tsunami.

Japan Today reports that former chairman of Tokyo Electric Power Tsunehisa Katsumata and former presidents Sakae Muto and Ichiro Takekuro are under prosecution for professional negligence resulting in death and injury. All three have pleaded not guilty.

The executives are the only people to be charged in the aftermath of the Fukushima nuclear meltdown, which resulted from a 14-meter tsunami flooding the plant after overtopping the facility’s protective seawall. The earthquake and tsunami killed approximately 16,000 people altogether, and although the nuclear meltdown did not cause any direct deaths, the officials are being held responsible for 40 patients of a nearby hospital that were hastily evacuated and later died.

A judicial review panel ruled in 2015 that the three bosses should be put on special trial. The trio have resisted charges twice due to apparent lack of evidence, additionally claiming they could not have anticipated a tsunami of such a size. Prosecutors believe, however, that they were aware of data indicating the nuclear plant risked being hit by a 15-meter tsunami that could knock out its cooling system and trigger a meltdown.

A parliamentary report released in the year following the disaster purported it was a man-made crisis “caused by Japan’s culture of ‘reflexive obedience,’” Japan Today states.

Fukushima Prefecture ordered the evacuation of all residents within three kilometers of the nuclear plant after its meltdown. 50,000 people are yet to return home despite the recent lift of evacuation notices, but the government is trying its best to encourage the repopulation of desolated towns.

The status of thousands is still unknown after they went missing following the earthquake-tsunami disaster. 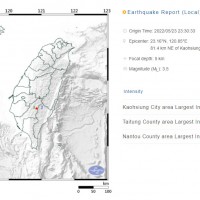