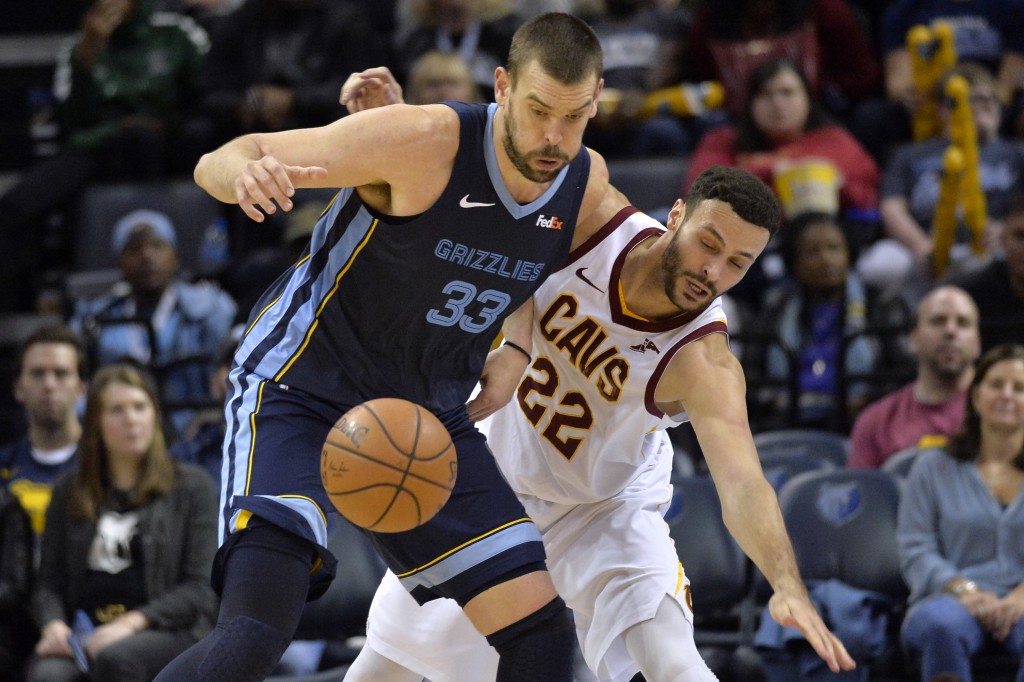 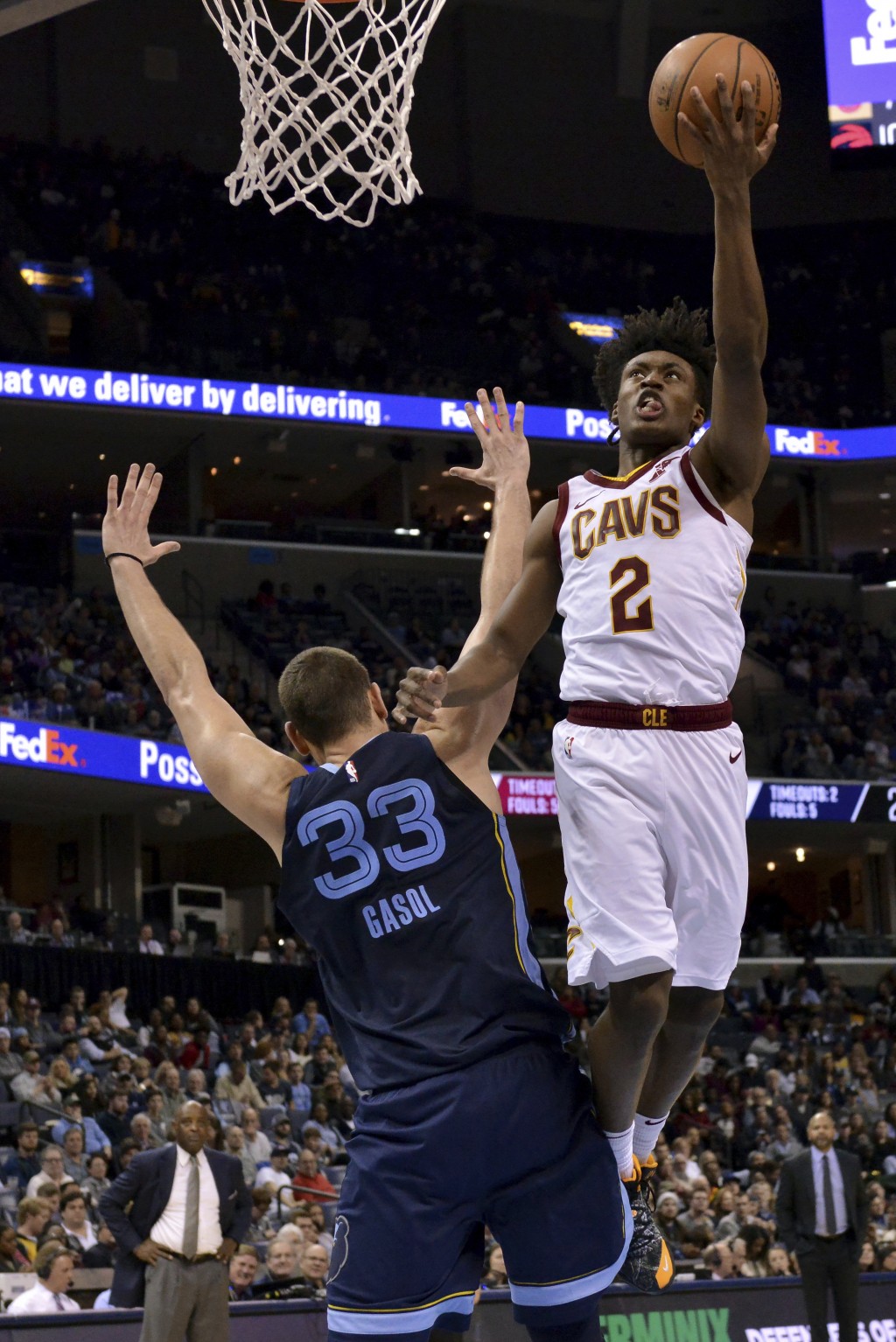 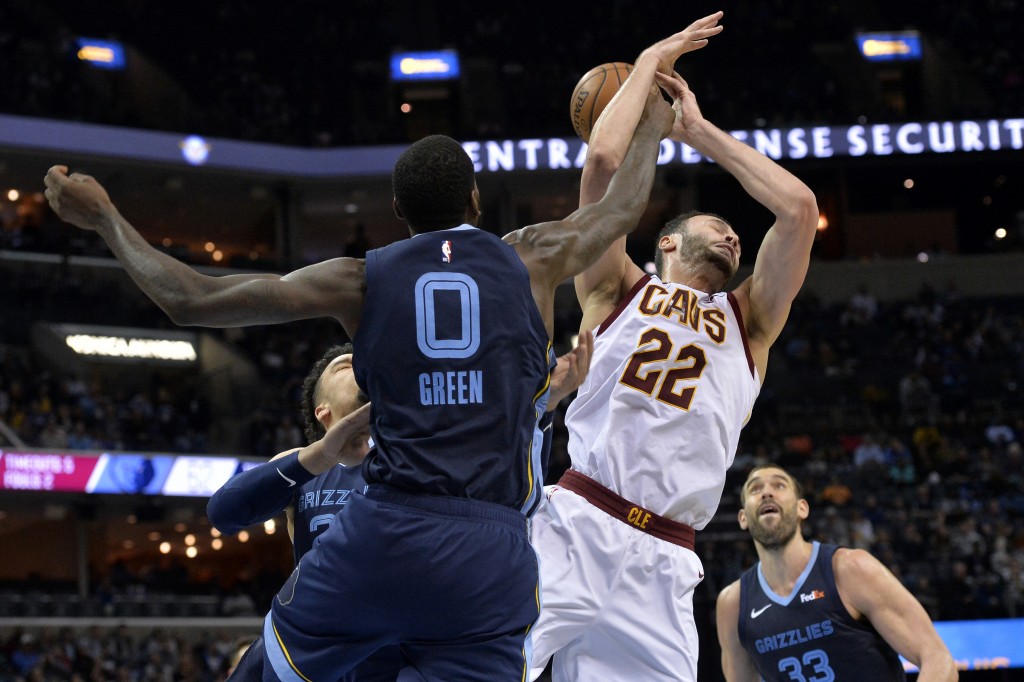 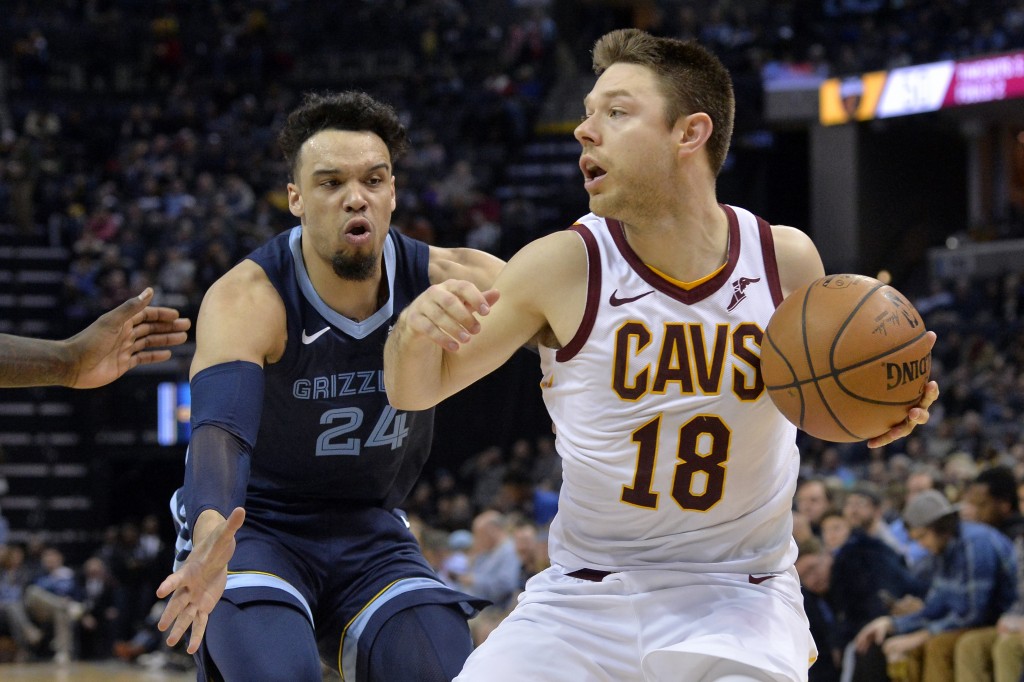 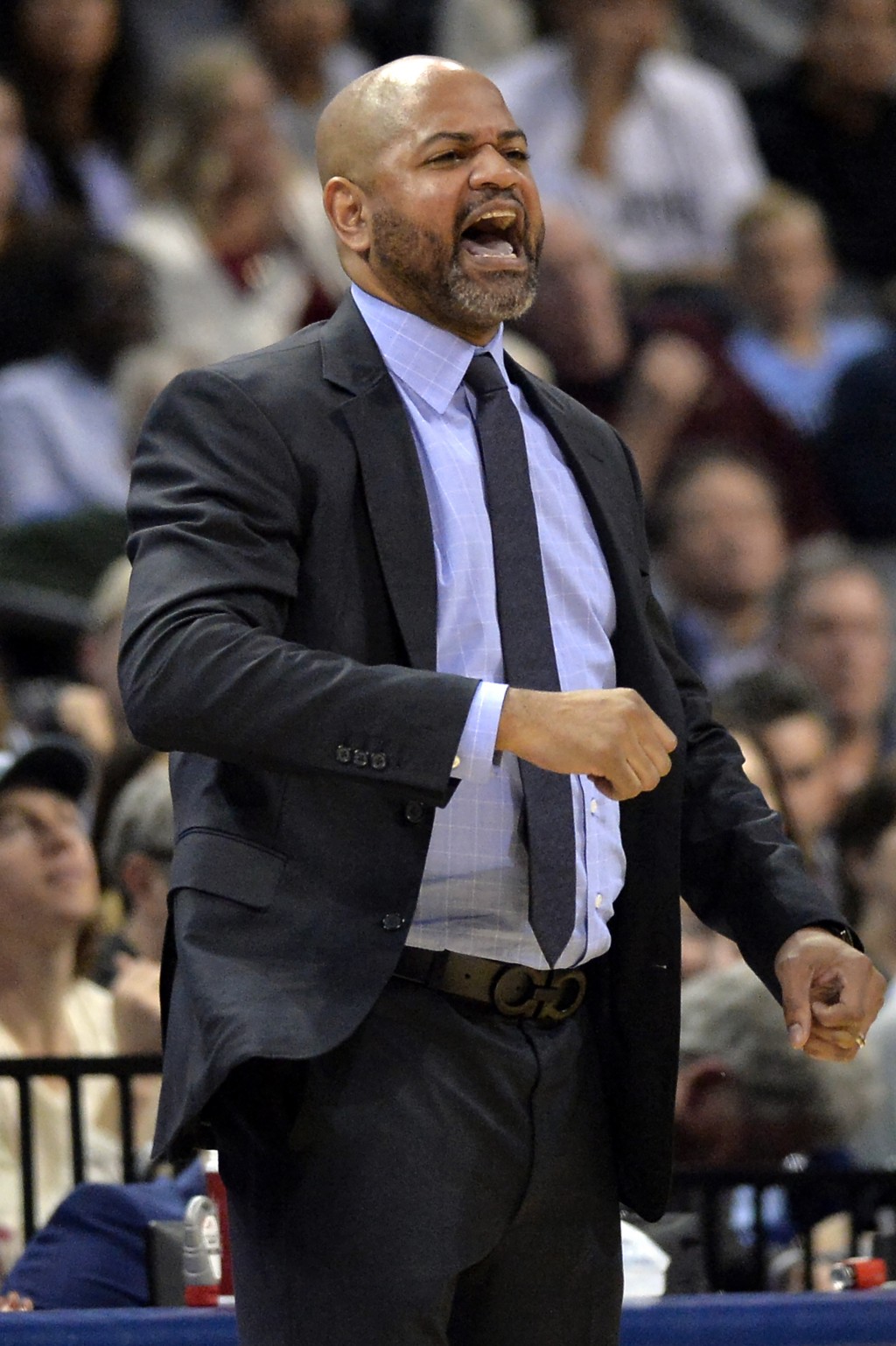 Kyle Anderson and Mike Conley added 15 points each, with Conley handing out eight assists. Garrett Temple and Jaren Jackson Jr. had 11 points each.

Cleveland dropped its fourth straight. Jordan Clarkson led the Cavaliers with 24 points off the bench, and rookie Collin Sexton had 16 points and six assists. Cedi Osman had 10 points.

Memphis led from the first possession. The Grizzlies were up 78-62 about midway through the fourth quarter, but Cleveland rallied to get within 86-82 on a drive by Osman with 1:19 left.

After Memphis' timeout, Conley scored on an acrobatic layup and had a steal before he was fouled. When the Grizzlies point guard converted both free throws, the lead was back to 90-82, and the Grizzlies finished out their second straight win.

The Cavaliers missed their first 12 shots before Channing Frye converted a 3-pointer with 4:24 left in the first quarter. Seven turnovers only contributed to Cleveland's misery. The Cavaliers were held to nine points in the first period - a season-low for any quarter.

Cavaliers: Cleveland's 32 first-half points were a season low for any half this season, one less than in Sunday's loss to the Chicago Bulls. ... G David Nwaba did not play because of a left ankle sprain from Sunday's loss. ... G Rodney Hood sat out his second game with left Achilles tendon soreness. ... Sexton has reached double-figures in 29 games.

Grizzlies: Memphis has played on the day after Christmas every year since 2005 but had lost the previous seven games on Dec. 26. ... The game was Memphis' first wire-to-wire win this season. ... Conley was 6 of 16 from the floor, including missing all five of his 3-point shots.

Cavaliers: Play at Miami on Friday.