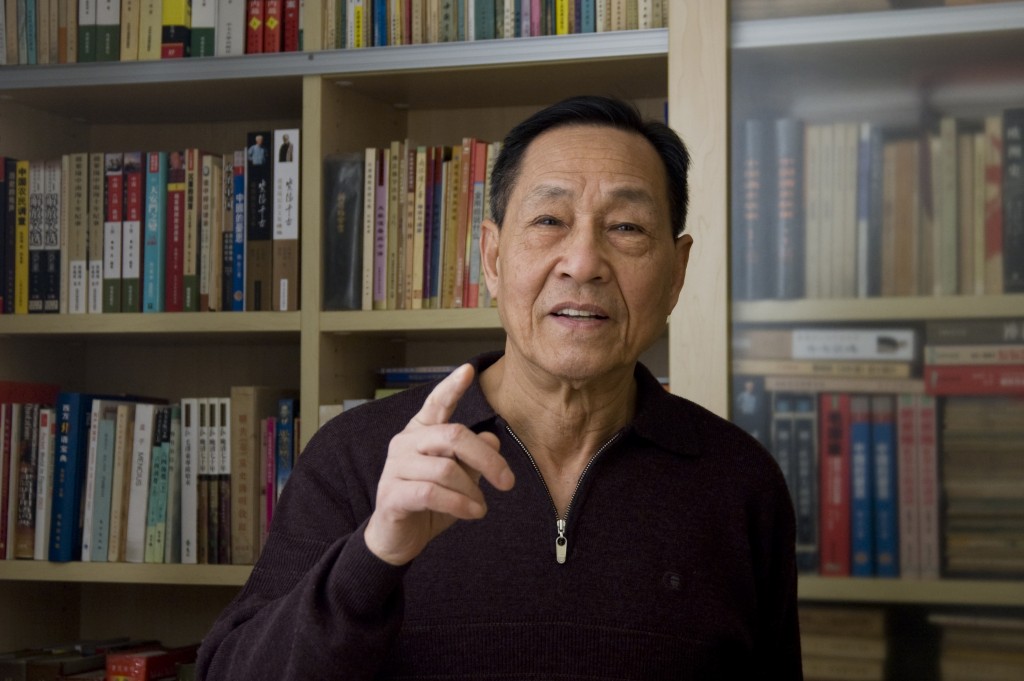 BBC China reports that Bao said the magnitude of the word “reform” has been carefully and widely preserved in China, but the meaning has been contorted to serve Communist Party leadership. He added that the motive behind enacting “reform” has changed from enabling the survival of the people to ensuring the Party is strong and stable.

Bao said the rulership of China has become completely “party patent.” Human rights, private property, free thought, and the previously visible faint spur of free speech are once again objects of oppression at any time, he commented.

The former official reportedly said no one has the power to pull China back to the dead age of Mao Zedong, when hundreds of millions had to obey the words of one man. However, he added, compared to thirty years ago, China is indisputably getting further and further from being a constitutional republic.

Bao pointed out the collapse of people’s communes—rural administrative units governing production forces during the Cultural Revolution—along with the defeat of measures to prevent peasants entering cities, and the revival of the private economy did not come about under CCP leadership; the government, on the contrary, regarded the champions of such reforms as radical dissidents. These breakthroughs, he said, were made through defying restrictions set by the CCP.

Bao commented that former leader Deng Xiaoping had the sensibility not to continually “flog the dead horse of ‘reformation.’” Meanwhile, the Xi administration uses it not to analyze China’s social crises and propose measures to counter them, but as “part of a series of high-level rhetoric to endorse the status quo,” he added.

“Therefore,” Bao said, “what needs reform and what ought to be the object of reform?”

The former secretary commented that, in reality, not only can such things not be changed, but those daring enough to ask for it will be resolutely arrested under the state’s “rule by law” system.

Bao lamented that “reform” with the intention of safeguarding the power and stability of the Party may be a permanent fixture of its governance. Reform at the hands of the people has died, but whether or not it can be resurrected depends on if the status quo can be changed, which under the current political climate, appears impossible, he said.

Bao Tong was the former Policy Secretary to ex-CCP General Secretary Zhao Ziyang, who was placed under house arrest for life after protesting Deng Xiaoping’s decision to crackdown on students in the 1989 Tian’anmen Square massacre. He is a regular, open critic of the CCP and its policies and supports democratic development in Hong Kong; motions which have led him to be closely monitored by the government at all times and attacked on occasion.